Chunk candles offer the candle maker a wide variety of looks from a single mould. Two-tone, multicolour, patterned, random, blended, and relief. Combining two or more styles can result in an even larger variety. The one thing all chunk candles have in common is the chunks. As with all candle making some experimentation is needed to get the desired results. The temperature will vary with your wax formula and desired effect. 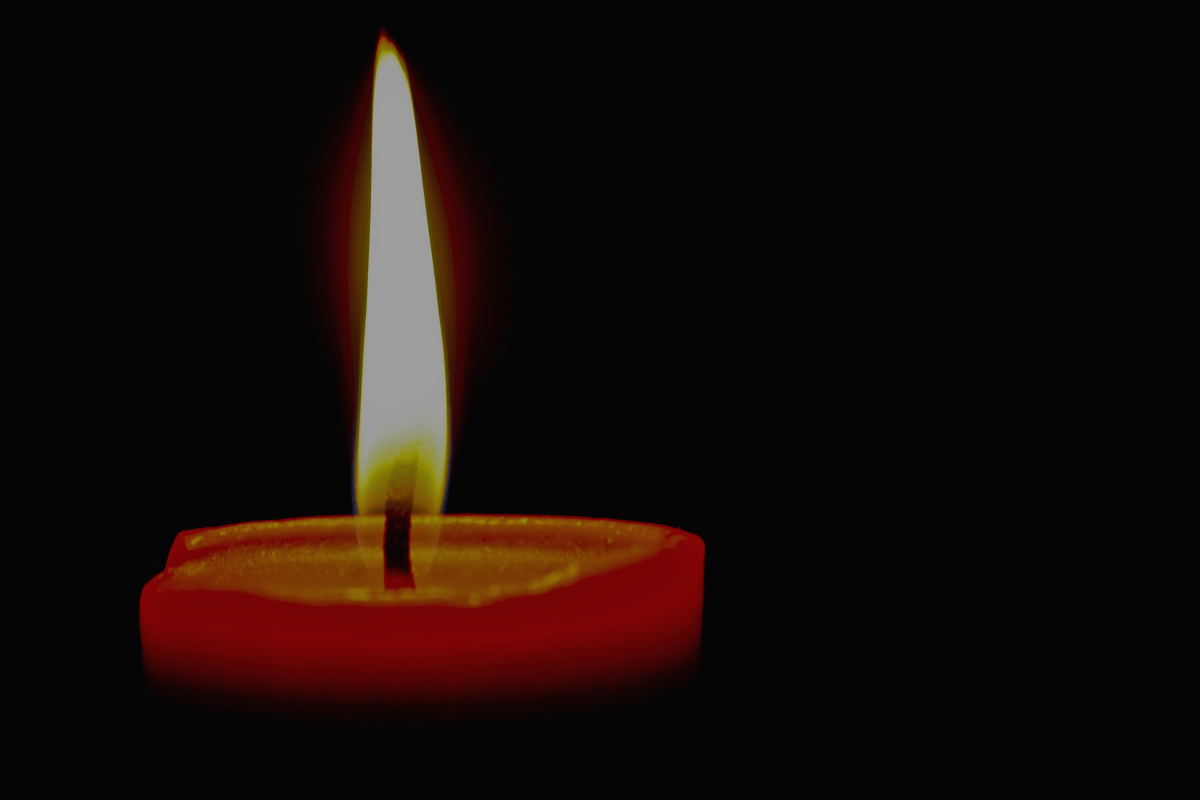 The primary component of a chunk candle is the chunks, so you should prepare enough beforehand. Although ready-made chunks can be purchased, I find it best to make my own. For the finished candle to burn properly, all chunks and the fill wax should be made with the same wax formula.

To make the chunks: mix a batch of wax, add colour then pour into a tin, tray, or shallow pan. Allow the wax to firm, then use a sharp knife to slice into small cubes. The cubes can be uniform or different sizes, each will create a different effect in the finished candle. Another effect can be achieved by allowing it to harden, then breaking the slab into irregular chunks. Accumulate enough chunks to fill your mould.

The mould is wicked normally, then filled with chunks. The chunks may be dumped in randomly or precisely positioned. One, two, or more colours may be used. You are limited only by your imagination. Finally, the fill wax is added.

For most chunk candles undyed wax works best, however, if you want a scented candle you should add the scent to the fill wax. A good pouring temperature for most chunk candles is 76.6 oC (170 F). After pouring, tap the mould sides for 1 minute to release trapped air bubbles before placing in a water bath.