Make the coffee. Pour it in a cup and put about a teaspoon of grounds in the cup. Drink as much of the coffee that there’s almost nothing of it left. Just enough to be able to swirl the grounds around in the bottom. If you drink too little, all of it will run out with the coffee when you turn the cup.

If you drink too much the grounds will lay like a thick paste covering the whole the bottom. It should be just enough so you can get some out when you’re going to turn the cup upside down. You can stop the grounds with your lips your teeth when you drink so you don’t have to get a lot o grounds in your mouth…

Swirl the cup around a couple of times while holding it level. Then turn it upside down n a plate. You can use napkin on the plate to soak up the coffee that runs off. Tilt the cup against the edge of he plate so that the coffee runs off more easily. 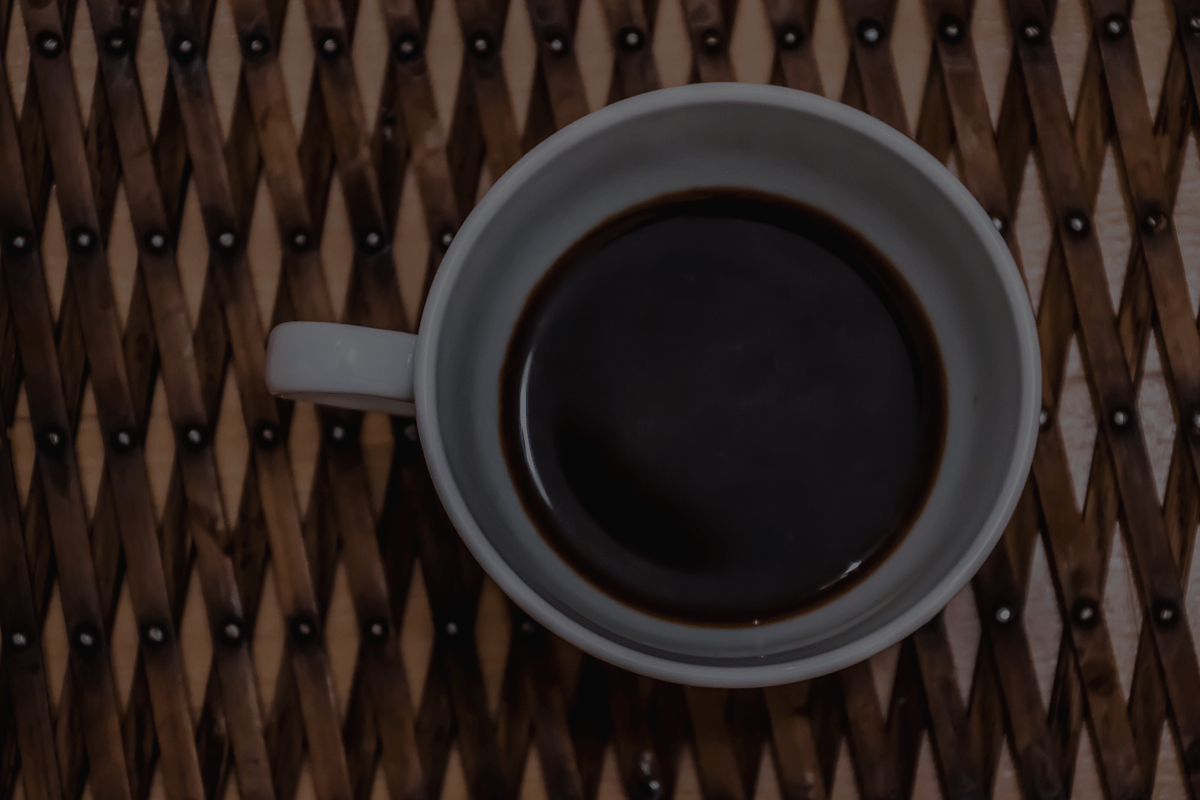 Wait! (Wait a looooong while) All of the wet coffee should be completely gone. Otherwise, it may ruin the symbol interpretation later. This can take time…. Take the cup and study it for a while. Turn it around and view it all time and time again.

When you’ve gotten caught up in something that you can’t get away from, you can start to ‘interpret’ what you see. Try to find out if it’s a concrete thing it’s about or if it’s only a ‘symbol’…

For example is the ‘Dog’ a real dog a symbol of a friend/relative or someone else. This is the first thing you have to try and figure out. You may have to ask the person concerned if she has a dog and if it’s like this or like that.

When it’s a real dog it’s often about an ‘illness’ in the dog or other problems that should be checked out. This is something you’ll have to figure out. A ‘Dog’ who’s a person, however, has to be indicated with properties or how the persons concerned sees this person. It can get pretty difficult at times to understand the symbolism.

But in many coffee ground divination can be more concrete than for example tarot. Imagine taking a picture of a dream. And that picture is all you have to relate to when you do a reading. In many ways, it’s harder to interpret than a dream that shows you several images or a whole storyboard. You don’t have that here. You only have one still.

I don’t make a big point out of the picture being ‘drawn’ positive (black on white background) or negative (white on black background). As I see it, it doesn’t mean that it’s ‘positive’ or ‘negative’.

If something is to be interpreted as negative or positive must be seen from the picture and the details in it.

Everything you can get in the symbolism has a meaning. But use your intuition. A bird often means a message or ‘news’. Use the symbolism you feel is natural. A Lion? What do you associate with it? Why is it there? What do you think it’s doing there? Etc. etc. etc…

If you’re in doubt you should check with your intuition. Does this symbolism feel right? The more ‘certain’ you are, the more accurate the ‘hit’ probably is.

Men I’ve figured out that it can be about three different cups;

It’s difficult if not to say almost impossible to know which ‘cup’ you have. Therefore you have to understand it as you ask the person concerned and get it disproved. Then it’s no use. I may have an explanation for this in that the person lives a ‘passive’ life where nothing special will happen… or you can encounter something that you yourself have to figure out and put straight.

The ‘Trick Cup’ has no excuses. Otherwise, you can generally get an impression of if the person deals with many or few people… if it’ll be ‘turbulent’ and/or social or a more quiet and secluded life.

The entertaining is, of course, the serious and good cup. It can tell you about rear axles that’ll break… about getting threatened with a knife … about missing a flight… that you may meet a guy ‘so and so’ (from the military etc.)… A lot of things you don’t know anything about…

The coffee cup also says something about the future and about the present. We don’t have a day-planner in our bodies, so therefore we don’t have anything to relate to when we declare something. Sometimes we get a feeling while we at other times can get completely ‘blank’… The person who is getting the reading, of course, knows if a specific episode has happened or not. The rest remains a mystery in the future… until it happens.

Don’t predict disease and death. You should be reserved about predicting disease. People only get extra worried. Death doesn’t mean death but has to be seen as the interpretation of ‘Death’ in the tarot deck or as in a dream.

What’s difficult is to KNOW. How do you KNOW if you’ve had a prophetic dream or not? How do you KNOW that you’ve spoken with a deceased person in the dream and that it isn’t a product of yourself???

They same questions are also asked when you when you read a coffee cup, but with a bit of practice, you get more confident. You should feel the body and ask the question ‘How did it feel when I got this confirmed?’ after getting it confirmed from the person concerned. When something is denied you ask the same question “How did it feel inside the body when I read ‘this’, in comparison to when I read ‘that’?”