This card has no number but it traditionally represents zero, a character which includes all and nothing, seriousness and jokes, happiness and sorrow wisdom and stupidity. When you look at this lively figure, its difficult to discover exactly what message he brings, until you discover that he's in disguise. His costume is the fool a clown whose job it was to make the king laugh. But a fool was far from some jester, and when you know this you also know the secret of the joker.

This card symbolizes the individual potential which lies latent in each and every one of us, and that is never fully expressed in the course of a lifetime. On the surface it can come into view as childish innocence deep wisdom, pure stupidity or incredible naivety, but regardless of what shape it may have it has the power to fool others and catch them completely off guard. You can safely count on success in practical and financial matters, because unlimited energy pushes forward towards a very satisfactory end. Forces with power to transform and convert are at work, so everything is possible now when matters close to the heart and top priority projects get new life.

Emotionally an unexpected experience will have a profound effect on the circumstances, and whether this effect is joyous or disillusioning, it will at least shed new light on the whole matter. Intellectually a touch of originality or brilliant understanding, will bring success to those who have struggled to achieve academic rewards, and this will come straight out of the blue. Unused energy and individual possibilities will be expressed when you least expect it, and the result is that lives and situations can transform over night. The usual caution is replaced by a cheerful careless attitude, and if nothing else at least life gets easier to handle.

Here we have the eccentric who reaps the seed of genius, but the seed will only germinate if it's sown in a conventional way. It can mean difficulties to do this. He or she's isn't able to accept society as it is and tries to change it, but since this can only be done if you've been acknowledged by society first, the task seems totally impossible. But the joker is good at bluffing and he surprises everyone including himself.

A psychic awakening opens the door to a new dimension and the journey into another world has begun. When you search for knowledge in this way, new occult paths are revealed. This special road is scattered with difficulties and rewards but above all with surprises.

When this influence makes itself felt you have to expect unexpected things. Surprises will change situations in no time at all, bring help at the last minute, change luck, heal illnesses, renew friendships (both platonic and romantic). Be prepared for sudden, illogical events that involve both people and circumstances in the most unusual ways.

According to the joker's usual reputation, you now have to expect that the status is downgraded to pure foolishness. It's easy to surrender to a loafer mentality, where you're constantly on a mindless pursuit of stupid empty pleasures. Under the colorful outfit there isn't much strength of character to be found. 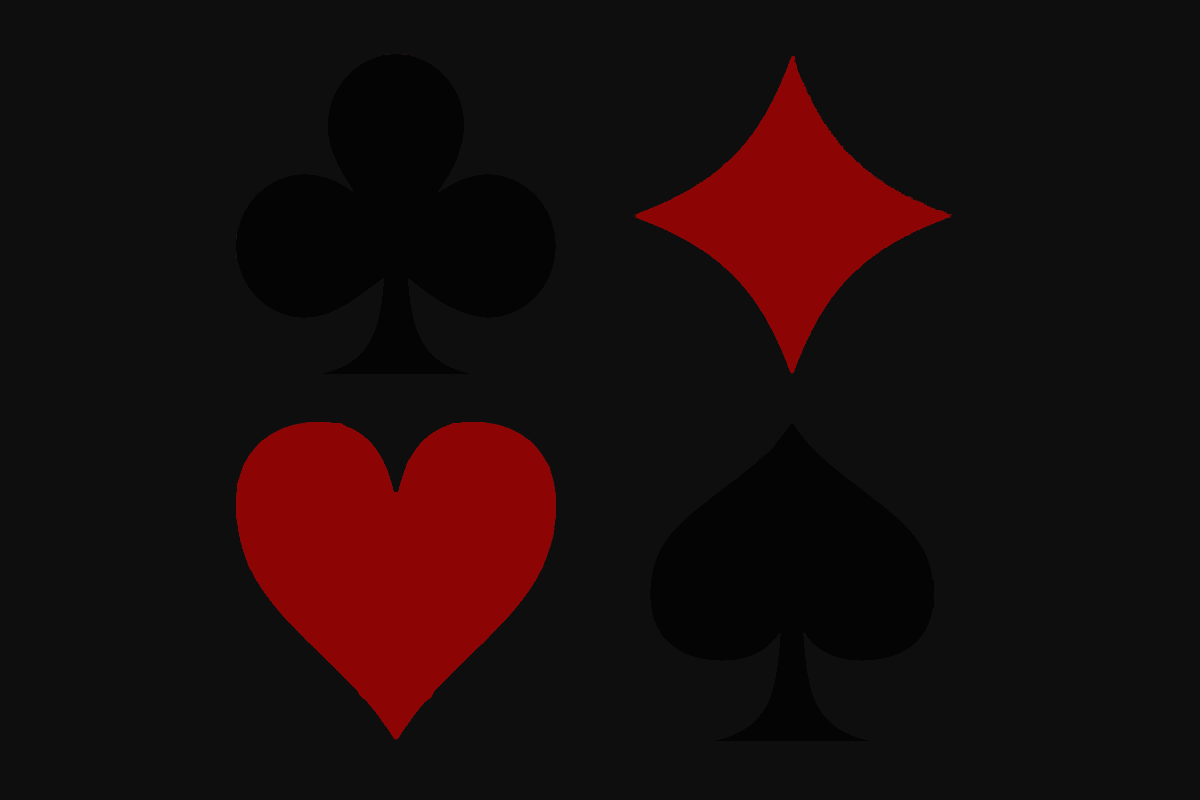