Meaningful combinations and relations between cards in a spread have collective meanings which give increased insight into problems and situations. Here’s the list of the different interpretations: 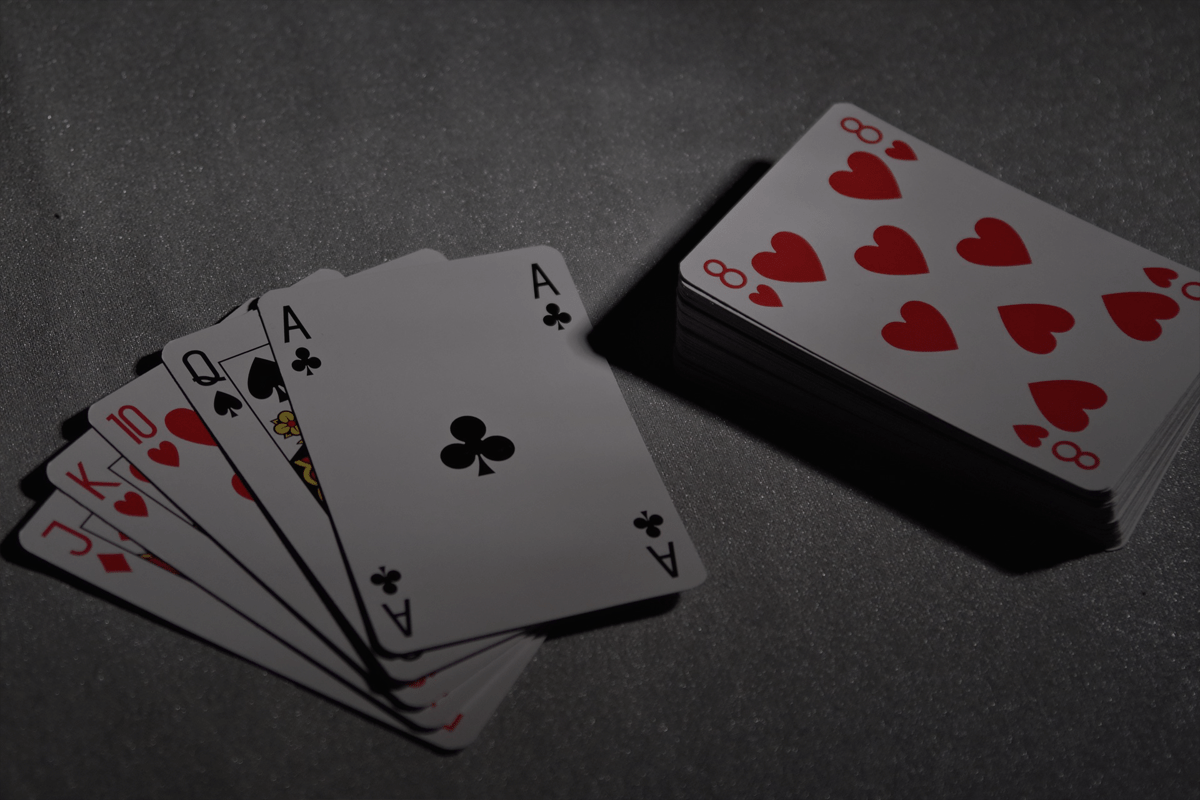