The healing power of storytelling by Maude Stephany 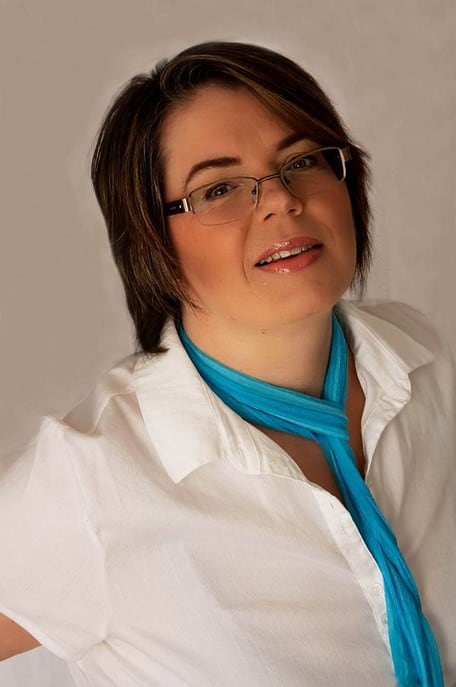 Today’s post is a guest post written by Maude Stephany. You can learn more about her, and find out where to find her at the bottom of the post.

I didn’t use to have an anxiety disorder. But when I was about thirty years old, anxiety kind of snuck up on me. I went through my personal hell that year. I was in a bad relationship and pregnant with my first child. Three months into my pregnancy, my mother was killed by a drunk driver. After my son’s birth, I went through undiagnosed and untreated postpartum depression. My partner tried to help in his own way, but less than six months later, he left.

My anxiety sprang up after my mother’s accident. Everywhere I turned, I could imagine something bad was going to happen to me or to my son. My mind turned against me, and instead of helping me feel safe at home in bed, I became agitated. My head felt like it was filled with angry bees. My heart raced; my breathing grew rapid. Certain situations made me feel like I was either going to throw up or explode.

As a new mom, I had a strong body consciousness. As a nursing mother, I was aware of how everything I ate or drank affected me and also had the potential to impact my child. My body awareness was both my blessing and my curse. I felt hypersensitive to almost everything around me. When people said something to me or about me, my reactions were explosive. I felt everything acutely: joy, sorrow, grief, shame, frustration. Every emotion was magnified. When I became upset, even just a little, I had to learn how to stop myself from making molehills into mountains.

I went for counseling. I joined parenting groups and self-help groups. I learned techniques to help me calm down, to put things into perspective, to step out of myself so that I could just let things be. I learned not to judge myself so harshly. I learned how to reduce my stress, and I learned self-care rituals that helped me manage my anxiety, and to eventually put it in its place.

Because of that body awareness, I was able to backtrack and learn what triggered my anxiety. It was a form of detective work for me, following the trail back to where the anxiety began, then figuring out ways that I could either avoid the trigger, manage the trigger or manage the effects of having had to cope with that trigger. I learned that taking hot baths made my muscles feel heavy and ready for sleep and that it switched the “angry buzzing in my head” off. I learned that the smell of lavender calmed me and helped me sleep.

Most importantly, I learned that I needed to feel heard. The more I told my story, the more connected I felt, the less anxious I felt. I started writing, first for myself, then for publication. Over the years, I’ve been published many times, and I’ve coached many authors to help them share their stories. As a result, they have been able to heal, and to create a better future for themselves and others.

Maude Stephany is an intuitive Ghostwriter and Book Coach. She works with her clients to get their stories out of their head and onto the page, helping them heal the past and create a better future. You can find her at StrongWords Writing Services (which is also on facebook), and at her personal facebook page.