Are you a patient driver? 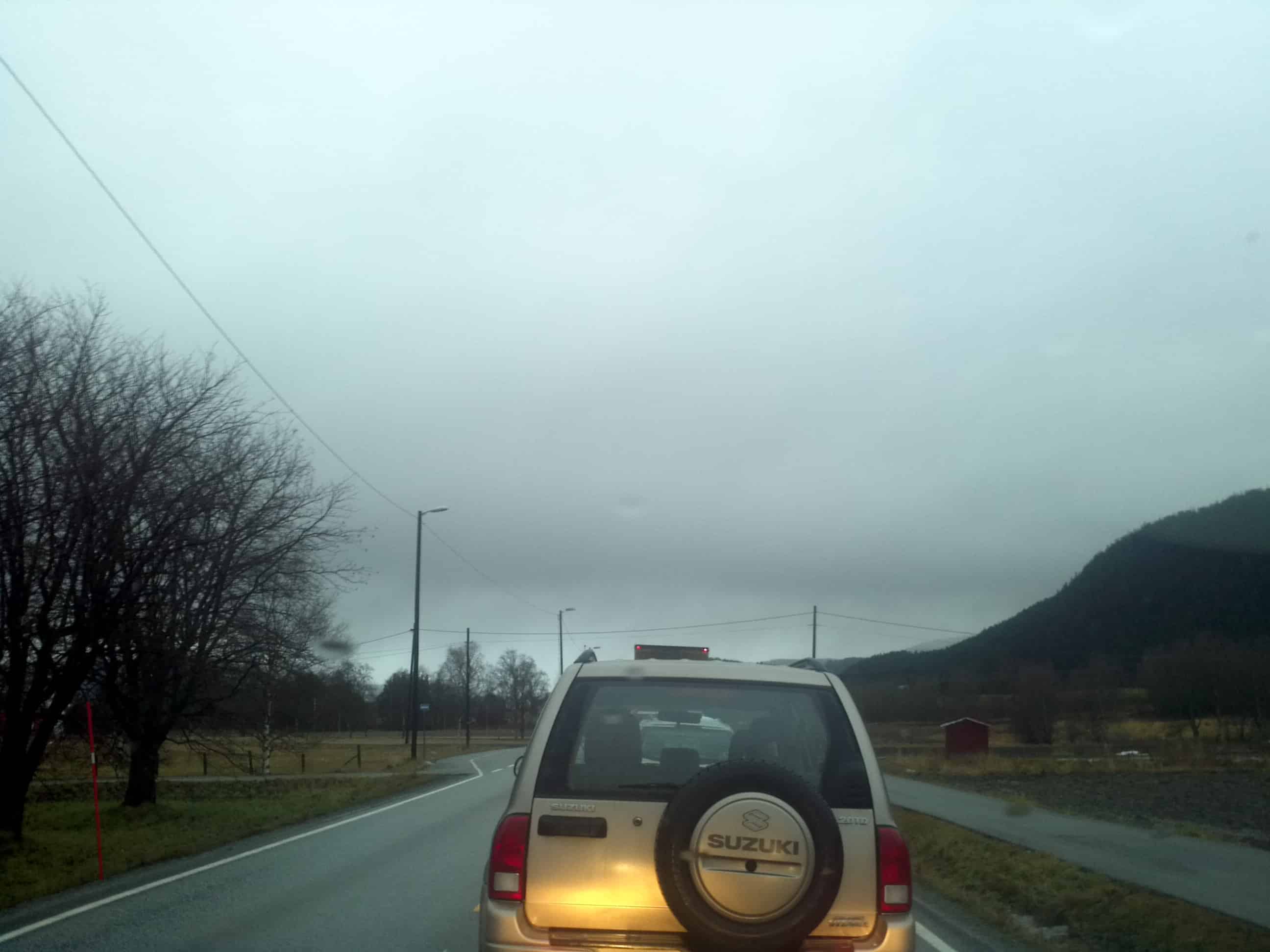 Are you a patient driver, do you go into road rage, or are you somewhere in between?

I wouldn’t call myself patient in other situations, but when driving, I keep my cool. I might say a foul word or two if someone cuts me off, but I never drive aggressively. 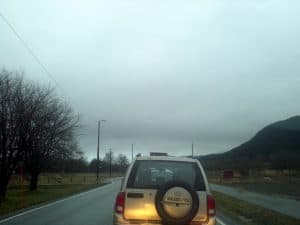 Yesterday I got stuck in a line, waiting for the cops to clear the road after an accident. I moved about 250 m/270 yds in two hours.
And that was only because people were turning around, and some drove past on the walkway. 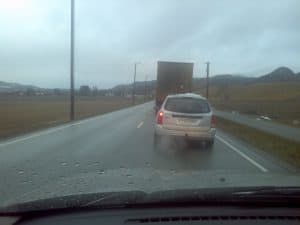 After two hours, it started moving. It went very slow until we arrived at the 90 km/h (56 mph) sign, because everyone had to look. They even stopped, so I took a picture while standing still. Otherwise I wouldn’t have more than glanced at it. 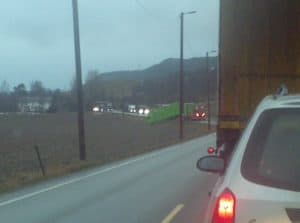 The truck that was lying across the road

While I was waiting for two hours, I listened to music, and had a cookie. After a while, I turned the engine off and just chilled.

Would you have done that, or would you be stressed out?

You might wonder how this is connected to holistic living, or any of my other subjects. But if you look at it as respecting life, taking care of yourself and others. Then it is connected 🙂