Heathen Friendly Swear Words and Insults (only for those interested, if you can’t take it, stay away) 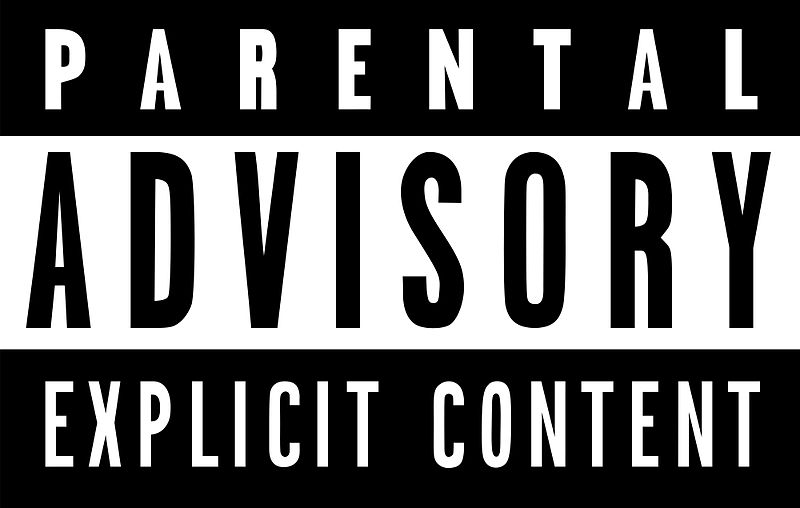 Here are some examples of something to replace the regular (Christianity-inspired) expressions for those of us who are Heathen or have other reasons not to want to use them. These have been translated from Norwegian, Swedish, and Icelandic, so some sound more infantile than the original.

I do not mean this as an insult to anyone. As stated in the title: If you can’t take it, stay away.

By the golden hairs on Balder’s balls!
By the rotting breath of Fenrir!
By the puss-filled eyehole of Odin!
By Thor’s ass hair!
By Fafnir’s scaley balls! (Submitted by Axel)

Jerk at the salted balls of Ægir!
Fuck me!
Fuck you!
Go into your own asshole!
Shit yourself away!
Jump up your own ass!
Fuck yourself!
Fuck your mother!
Eat shit!
Pick your nose with a blowtorch! (Submitted by Marcel Gomes)

Emergency profanity (Bang your thumb with the hammer words)

Surt (might be too powerful for some)
Loki
Ass
Idiot
Cock
Pussy
Dick
Cunt
Shit
Fart
Fret
Black (in the meaning Black Helheim instead of ‘Svarte Faen’, which means ‘Black Devil’)
Ty (or Týr, to replace ‘God’)

Replacements for expletives like fucking, damn, sodding etc. Thanks to Runar.

This translates to “By the rotten beard of Thrym, shut your porridge yap and sit your troll’s ass on the stool”.

Lorrie gave me this: “Shit or explode!”

If you have any more examples, let me have them 🙂