Working on that license 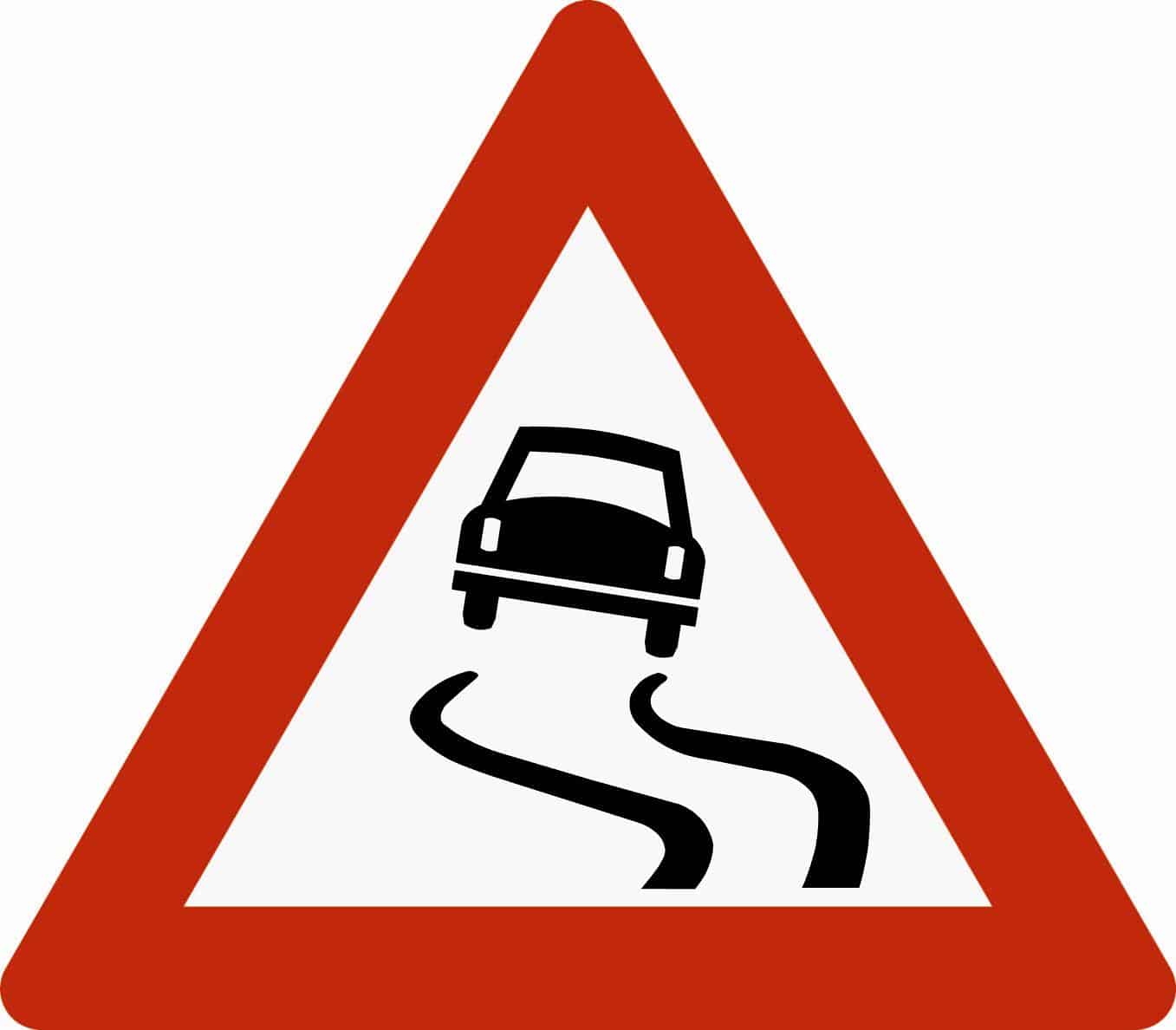 Today I did my security class, my second guidance class, and my dark driving class on the same day. Not the usual way to do it, but it brings me a lot closer to a driver’s license. Now I just have to pass the theoretical exam, do a distance class, a test, and the driving exam.

My day started at 4 AM when Lilith woke me up, she was then unable to lay still, so no more sleep for me. We had to take a cab to daycare for me to reach the bus stop in time for the bus I ha to take to be at the driving school at 9 AM. I did get a short nap on the bus, so I wasn’t completely useless. I got to drive trough the city (for the first time ever) to go pick up a guy who was also taking the skid class, and then to the track 20 miles away.

My instructor is a great guy, with lots of humor. He once lived in the house we bought later, he’s my husband’s old speed skating coach, and has a house further up the road where he comes for weekends and in the summer. The skid class was very informative, and a bit of fun. I learned a whole lot about how to avoid getting myself into situations that are impossible to control.

After the security class was over, at 3 PM, the guy drove back to the city to where he lives, and I took the wheel again after dropping him off. Then we drove in dusk conditions, talking about different things connected to driving in the dark. The drive ended at the driving school, where there was a short briefing before going out for the dark driving demo.

The dark driving class also had a couple of new insights. All in all, I felt it went well, especially the fact that I was able to answer questions the younger ones were clueless about 😀 After getting a thorough demonstration of a lot of the issues with driving in the dark, during a longer drive, the instructor dropped us off in the city. I got myself something to eat and caught the bus back home. After arriving in the village, I ‘just’ had to walk half a mile up the hill and I was home at about 9 PM.