What Halloween used to be and is to me 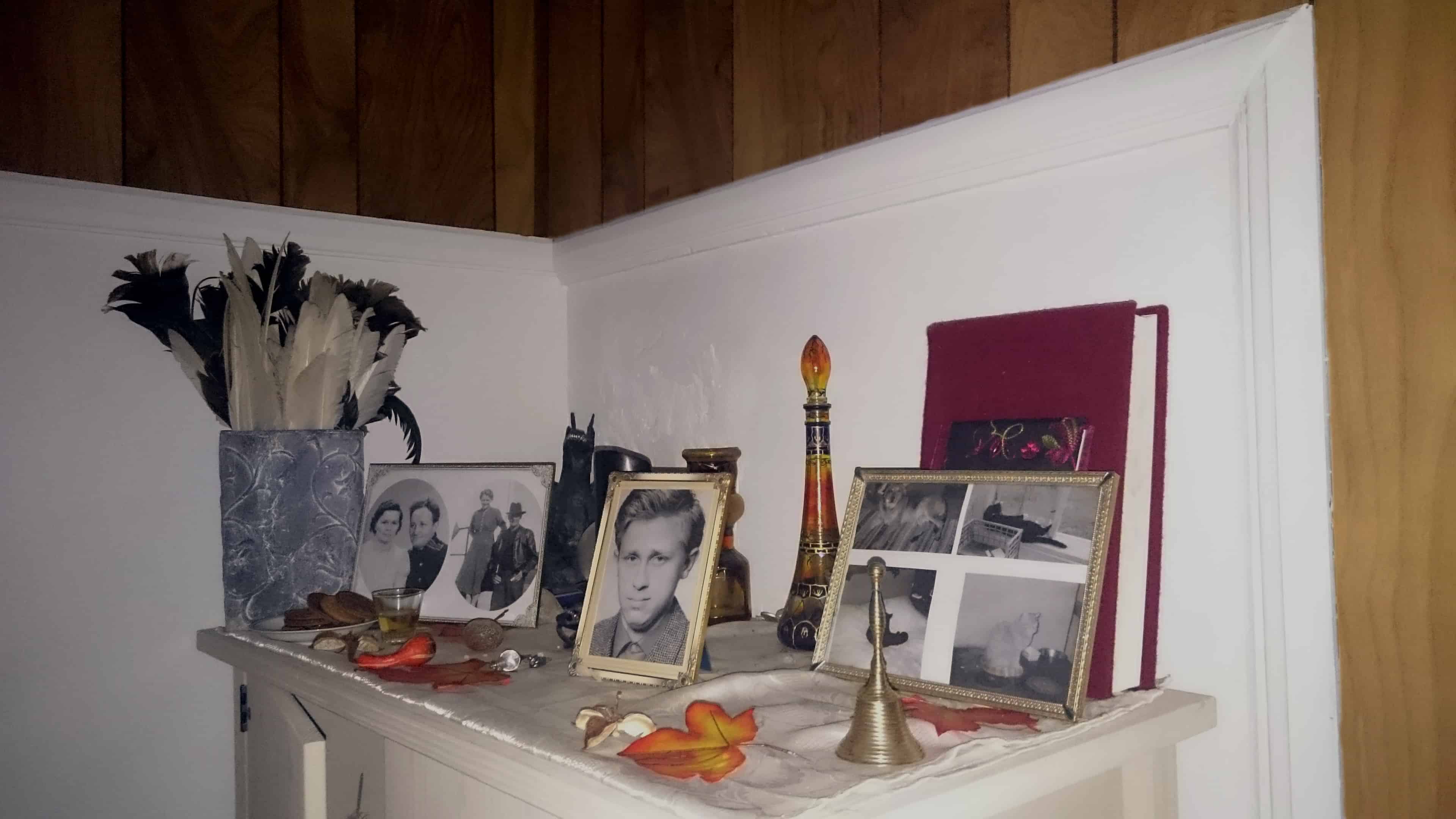 Halloween didn’t exist when I was little. It was All Hallow’s Eve, a much more sombre remembrance of the dead where people went to the graves of loved ones to burn candles or lanterns and lay down flowers and wreaths. It wasn’t a party with candy and costumes. Halloween, as it’s known from the US, didn’t arrive here until the start of the millennium. It’s still pretty new here, although the shops are really doing their best to make it more commercial each year.

What it used to be

The roots of this celebration can be described like this:
“It’s an ancient thanksgiving with roots in ancient Norse tradition and Celtic folklore. It was a transitional feast between summer and winter, a New Year’s celebration in which one said welcome to winter and goodbye to summer” – Professor Rune Blix Hagen of UiT, Norway’s Arctic University.

People made offerings of food, fruit and nuts for a good harvest. The supernatural was also a part of the celebration back then. On this date, the veil between the real world and the hereafter was very thin, and many believed that magic and natural forces had more strength. Many people were executed for things they supposedly did on this day, because of the disastrous effects.

How things are done in Norway

Most of the middle-aged and older people still do All Hallow’s Eve by lighting lanterns and adding wreaths and flowers to the graves of loved ones. You still see grave lanterns and wreaths for sale in the shops at this time of year.

Younger adults party. Some do costume parties, others just party because it’s an excuse to do so. Those with children may do either or, but a lot of them take their kids trick or treating. Most of the ones who do trick or treat don’t get up to mischief, but there are always a few who take the opportunity to be bad.

For most Pagans, it’s a major holiday. One of the most important during the year. Most of us have it as a day of remembrance, honouring those who have gone before us and the loved ones who have passed on. For the Wiccans (and a lot of witches), it’s the end of the year and the start of a new one.

On the eve of October 31, I toast to the departed, to forefathers and foremothers, and give an offering of milk and cookies to the spirits of the land while thanking them for the help. We usually put up some seasonal decorations after Lilith’s birthday on the 23rd of October. These are some of the ones we have up this year. She even put some on the kitchen fan and fridge. 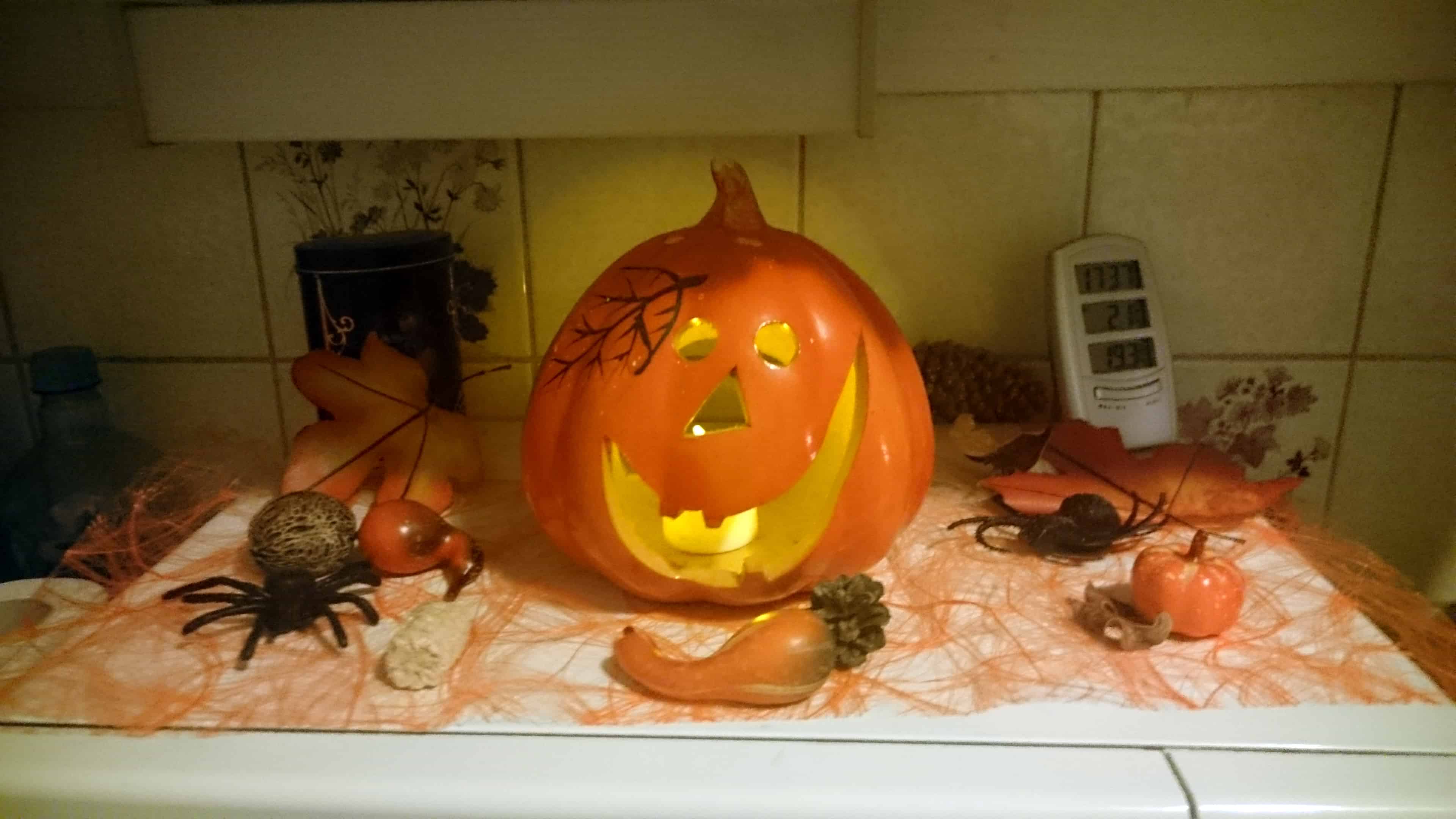 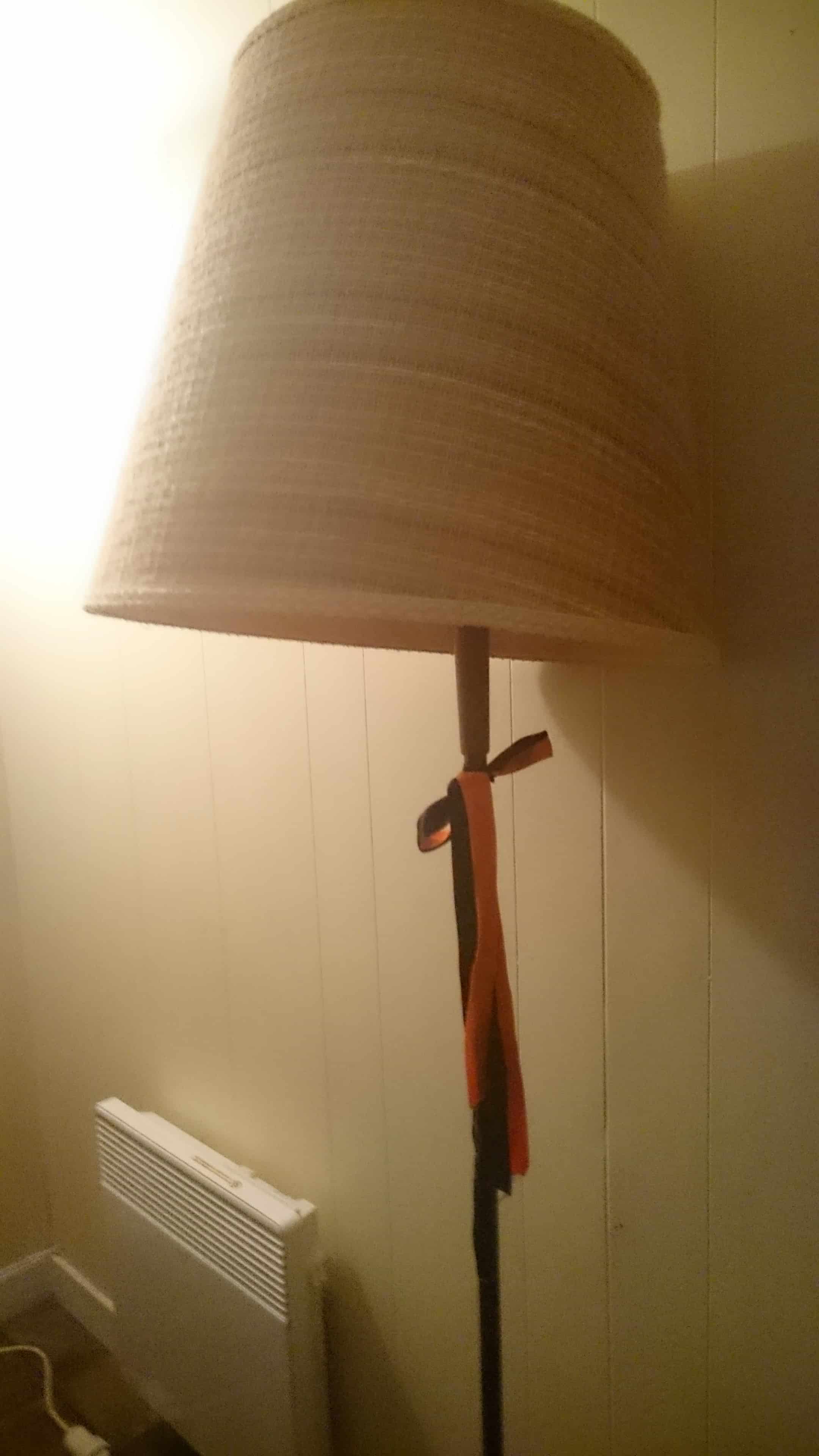 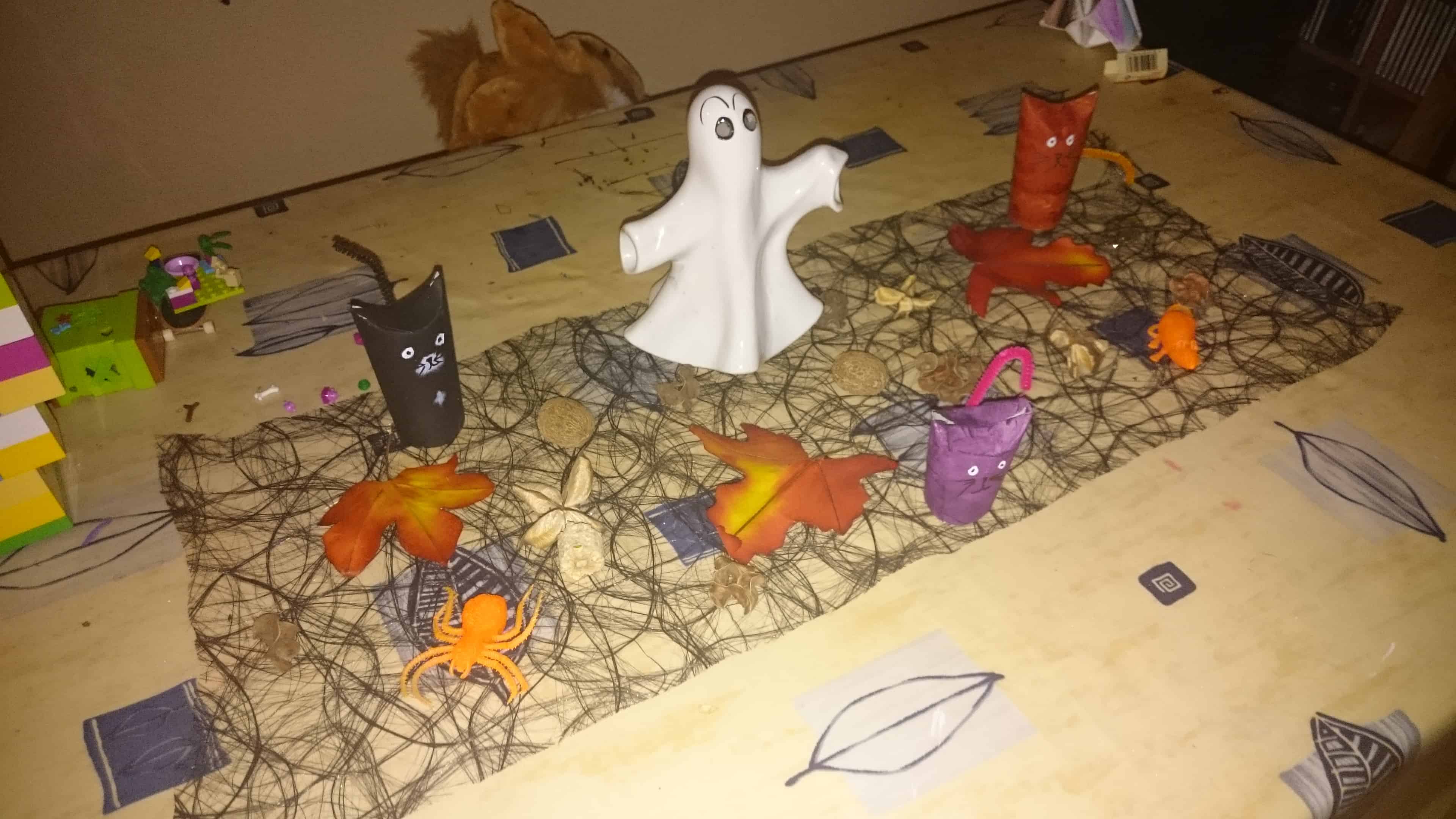 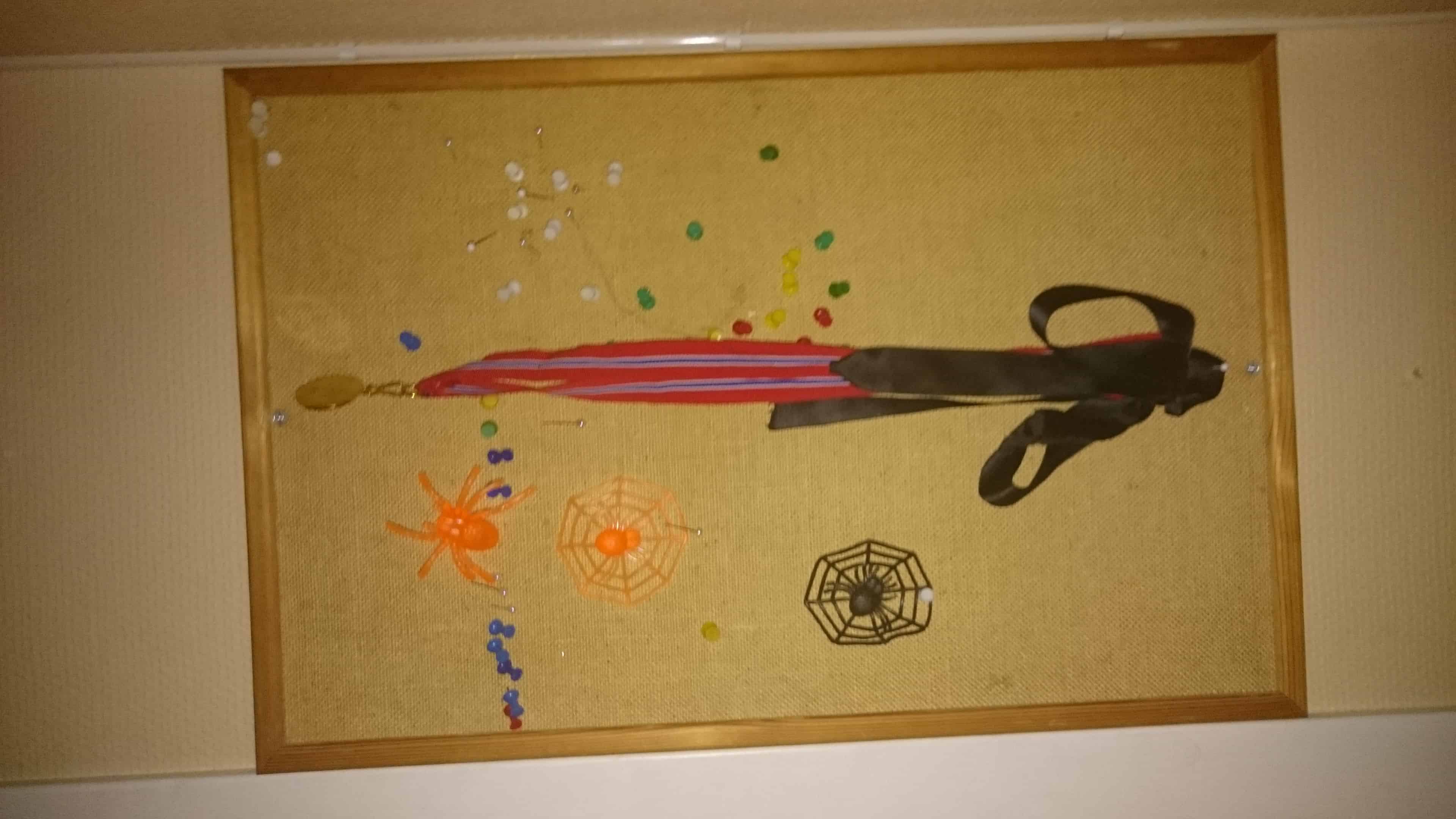 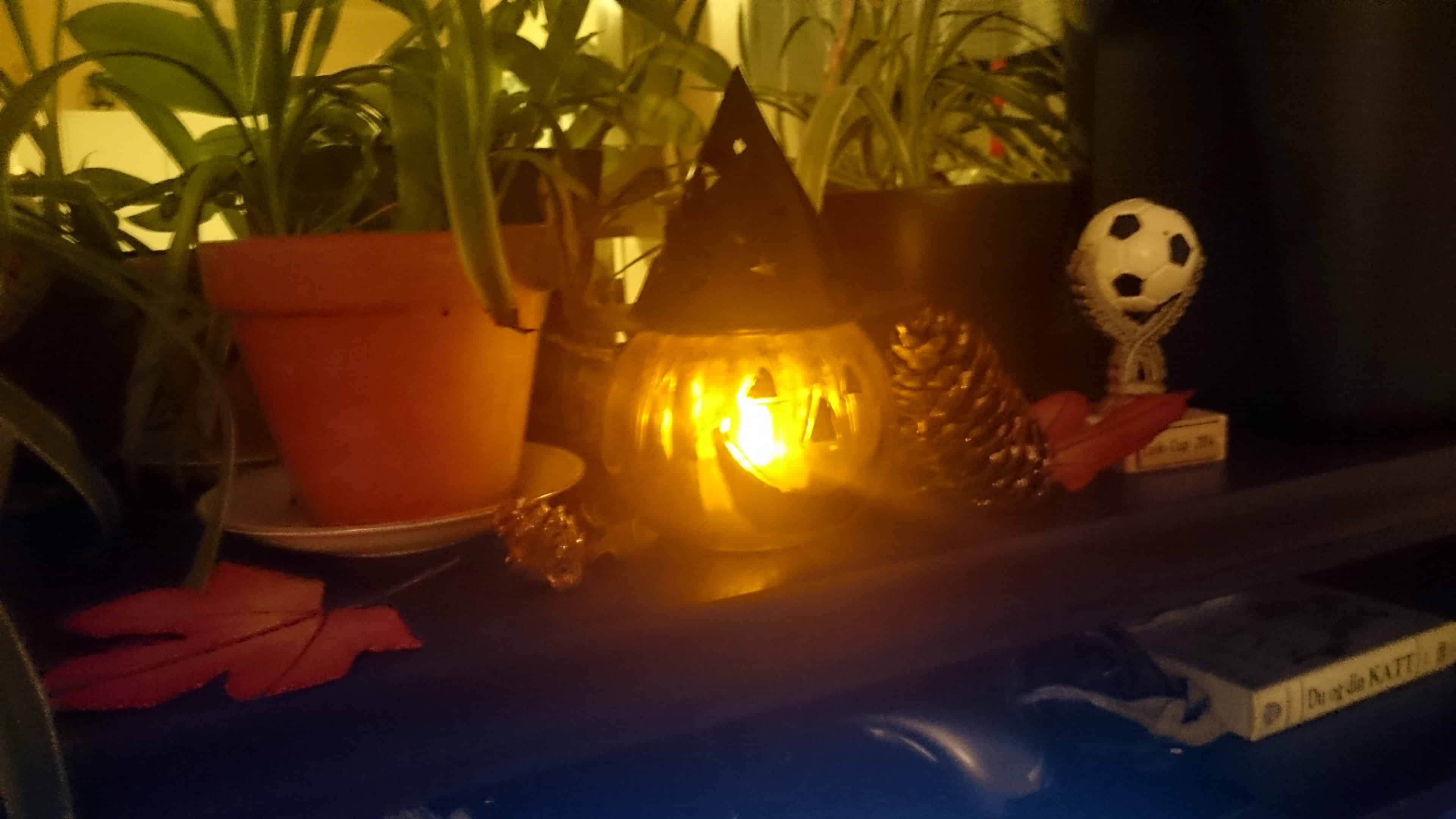 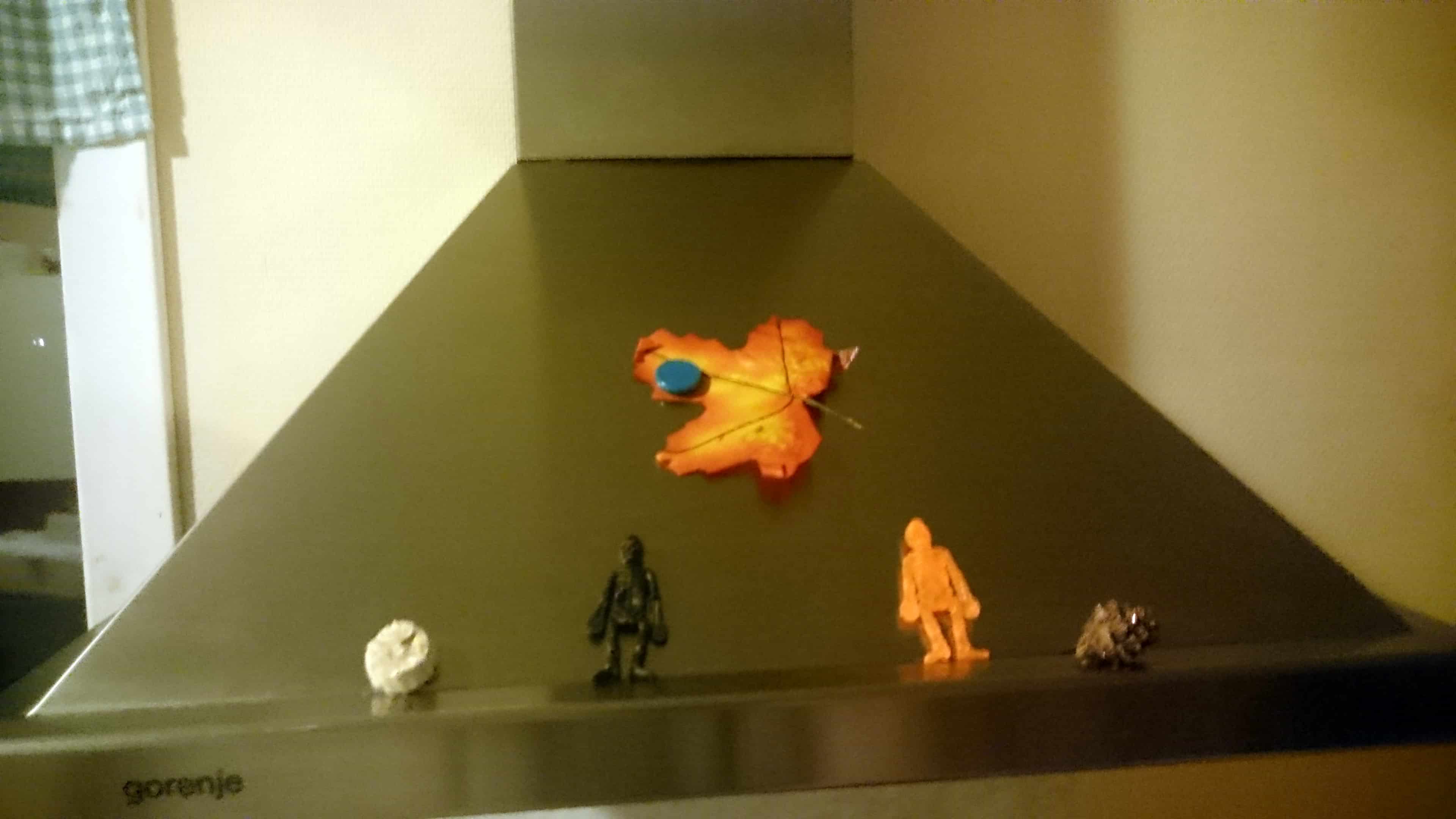 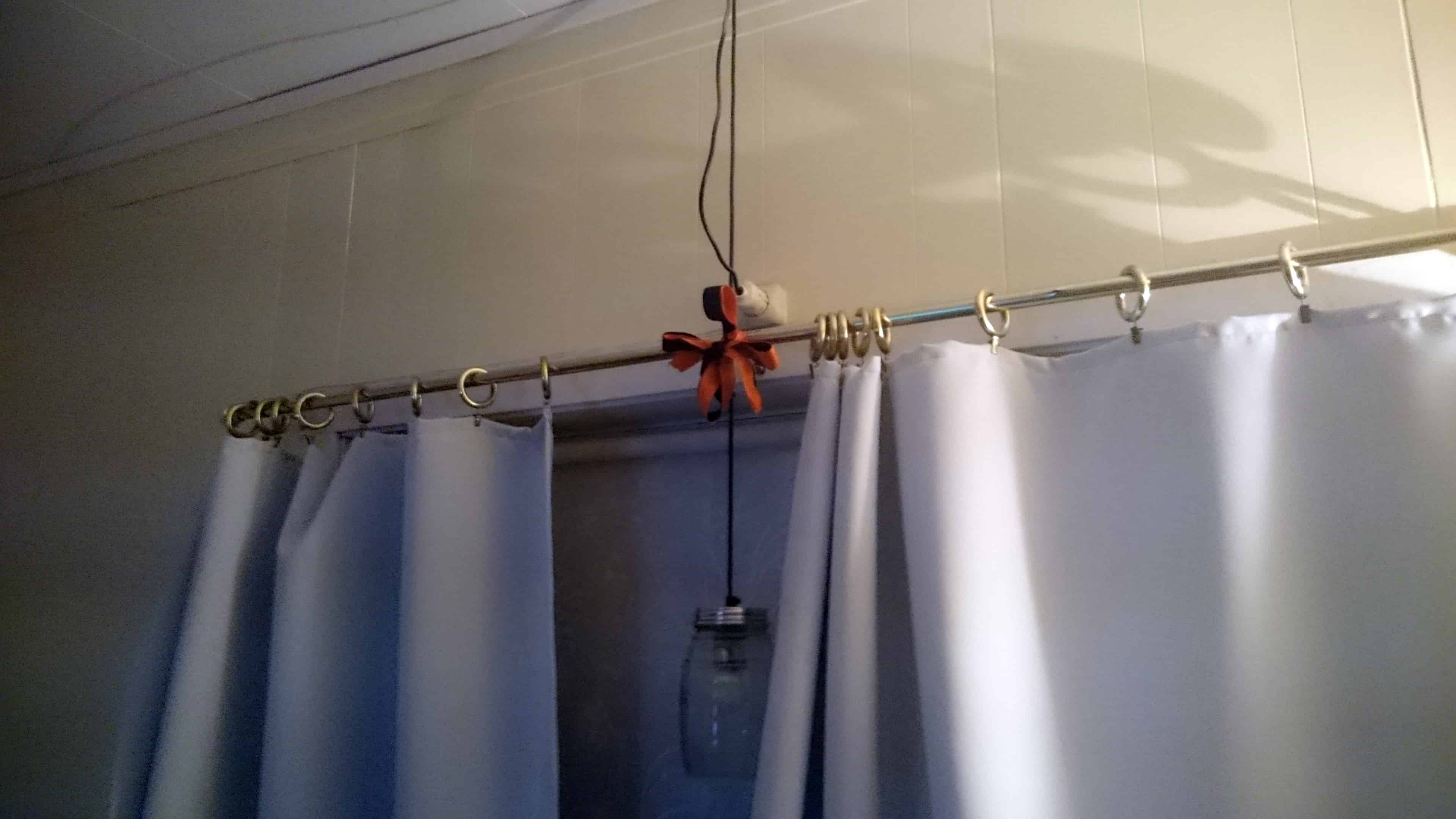 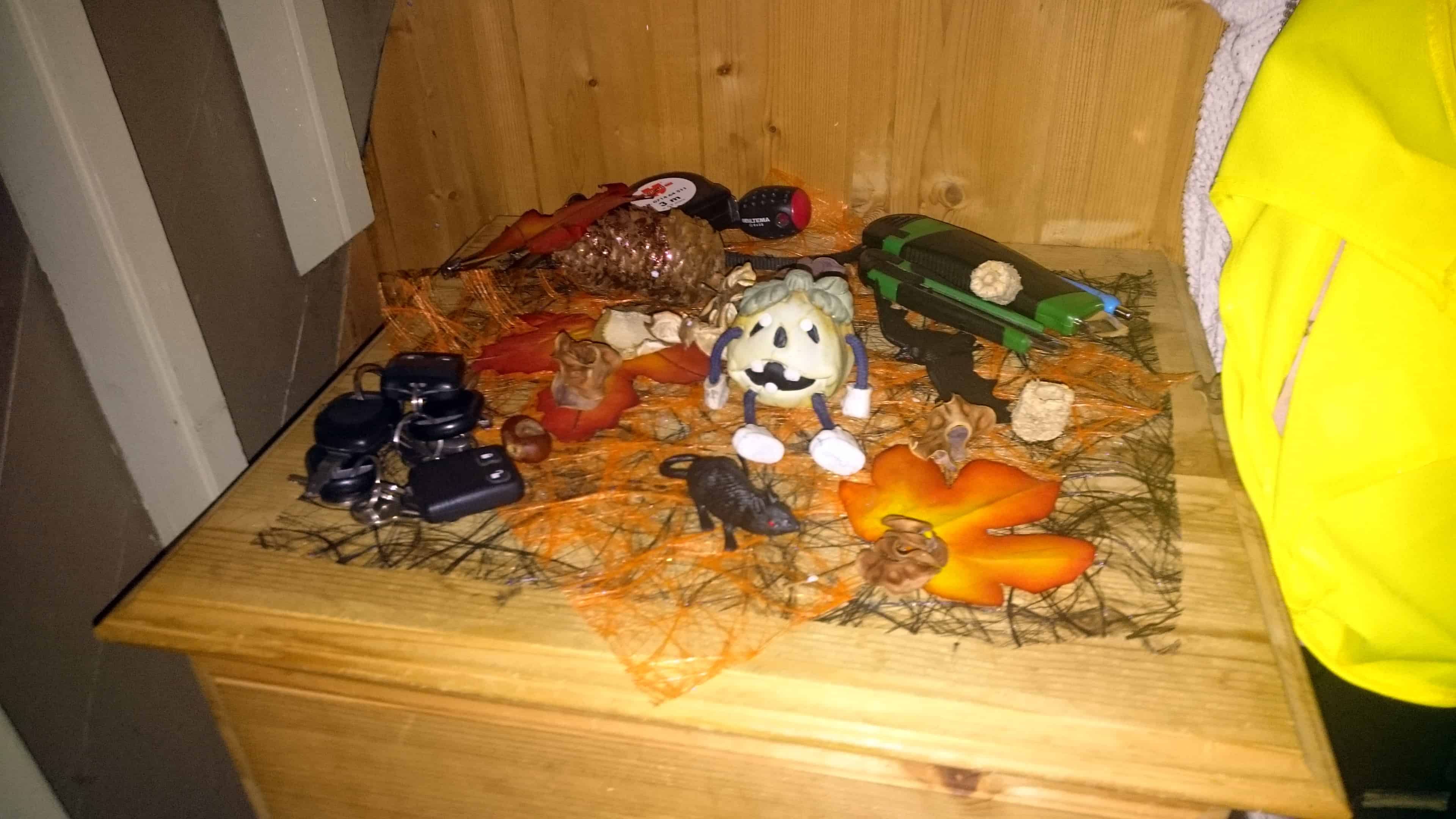 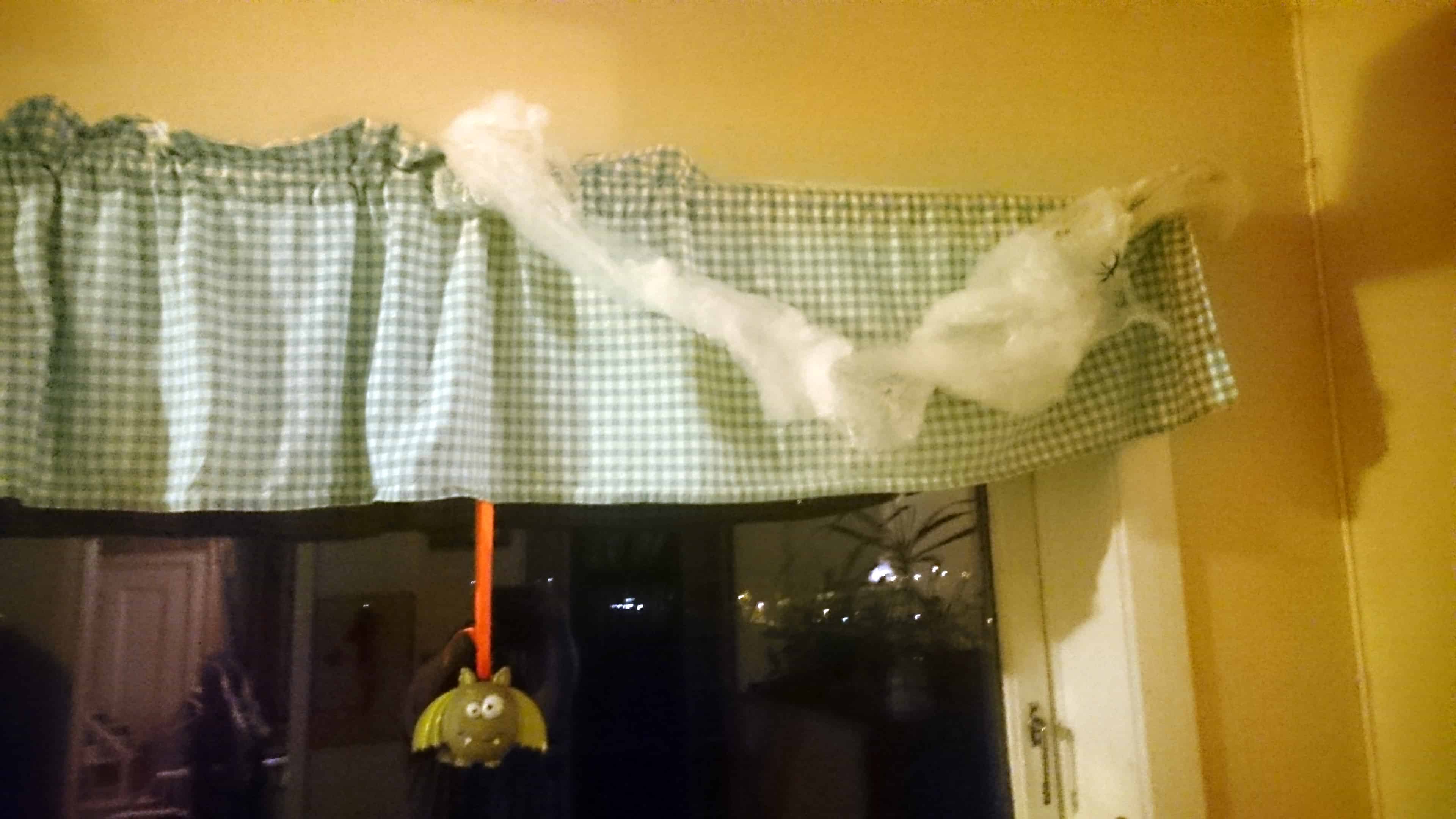 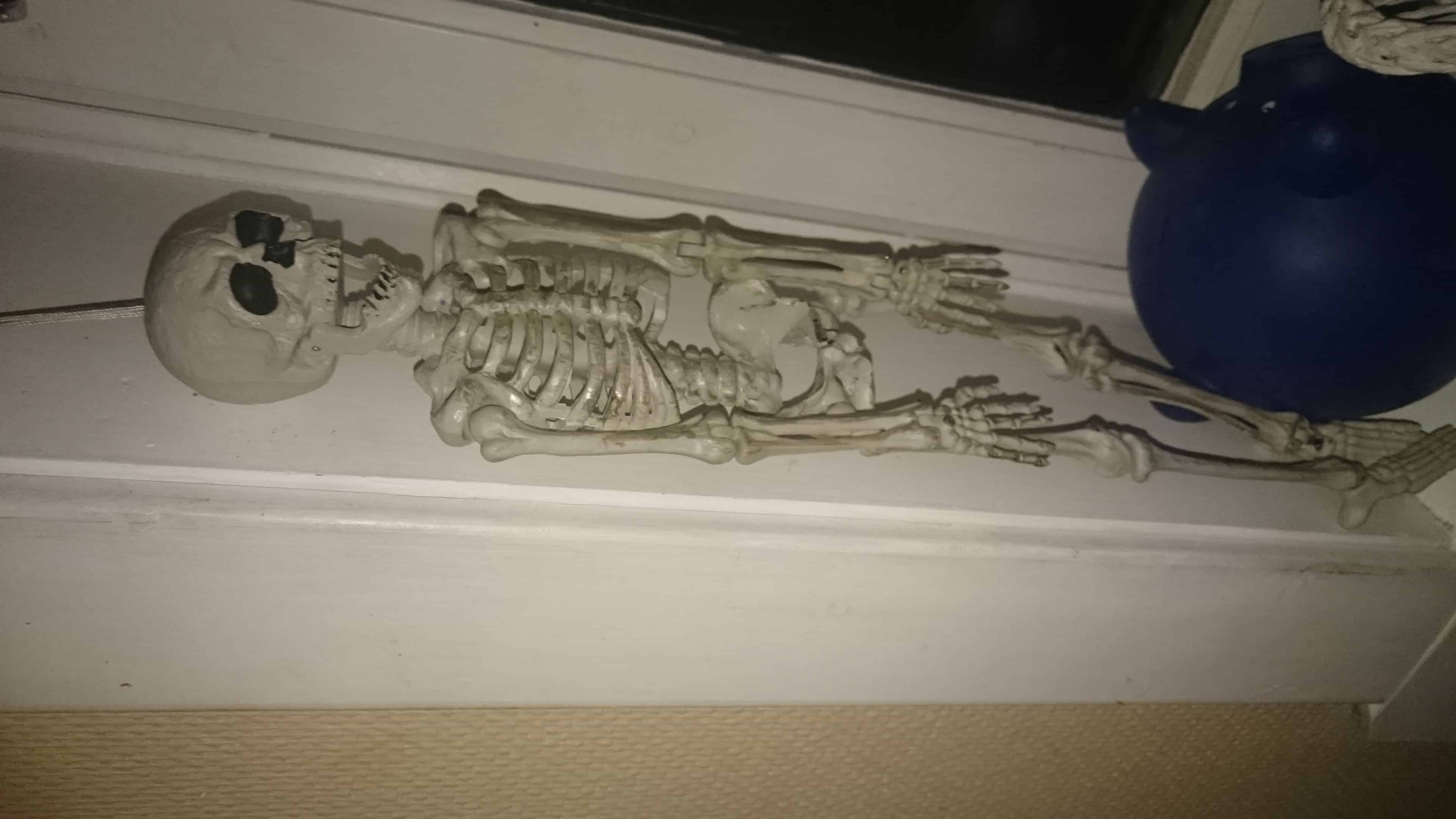 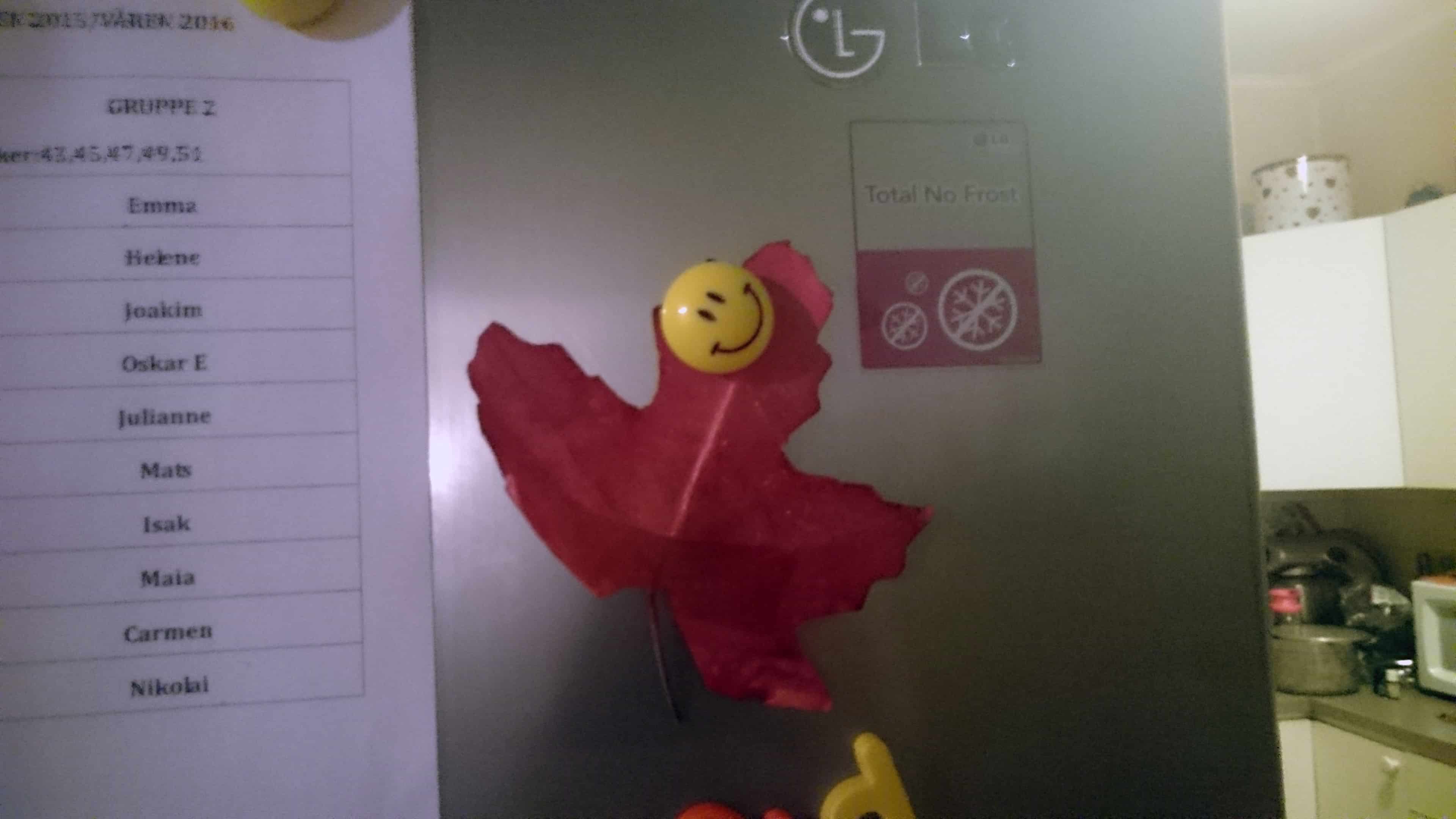 On my altar, I have pictures of my people near to me who have passed on, my previous pets, along with the usual items, some decorations, and the offering to the house gnomes and spirits of the land. I take those outside when I’m done with my ritual.

I will be doing my ritual on Saturday after we get back from volunteering at the Halloween lantern walk in the next town. I don’t take Lilith trick or treating because there are no street lights along this

Our ancestors are part of our strength. Who among your ancestors inspires you or give you strength when you think of them?