Using indiegogo to get the tarot deck out to you 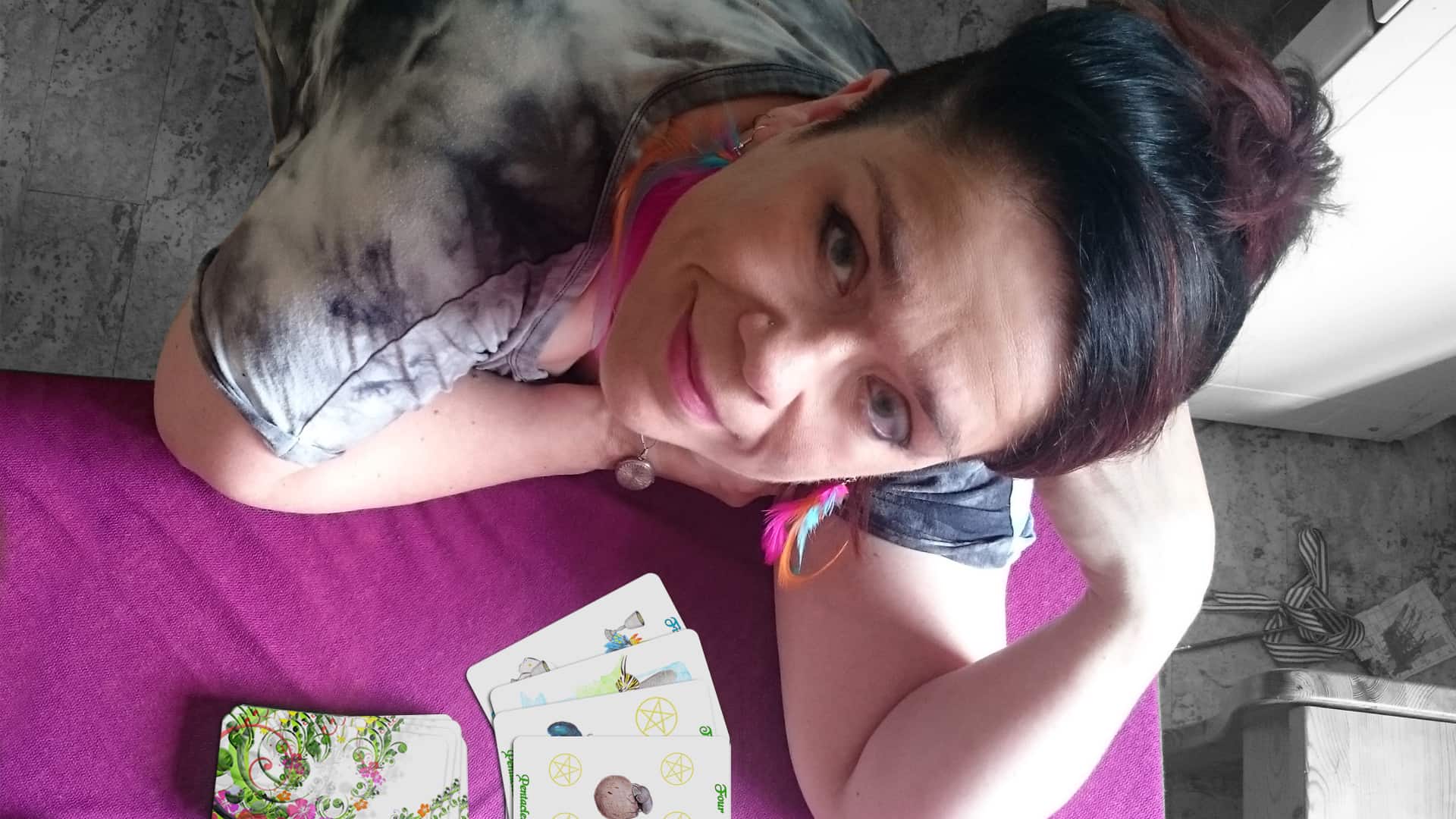 Bugs are extremely valuable to our ecozystem and food chain. We need them to pollinate fruits, flowers, and vegetables, or we would get almost none. We need them to act as a recycling system, to bring dead animals and vegetation back to the Earth. Some plants, like certain flowers, aren’t able to blossom without an ant eating the sweet layer and releasing the bud, and some plants aren’t able to grow without insects removing a layer from the seeds. Plus, they’re an important food source for other animals.

They help us, and the rest of the planet thrive.

In addition to being an important part of our lives, they make a rich, beautiful, and grounded metaphor for the transformations and challenges we go through in our lives and the choices we make. That’s why I chose them for my Tarot deck.

Being both an artist and a Tarot reader, I decided to combine art, Tarot, and the bugs to do something out of the ordinary. Bringing something new to the world of Tarot because I like being different.

So I’m making a Tarot deck with insects and arachnids as the characters and using my own drawings as the illustrations for the deck. If you’ve followed me and this blog for a while, you’ve heard about this deck before. But in case you haven’t, I’m saying it again.

I’ve chosen to self-publish this deck since I don’t have the connections to publishers needed to get it published. Self-publishing a deck takes money, and I’ve chosen to start a campaign on IndieGoGo to get them. I’ve created some fun perks for you so you get something back for your contribution. From a digital image to the deck, your name on a thank you card inside, and more. The perks get bigger with an increased amount but you get something regardless of your contribution.

When you visit the campaign, you’ll find a video of me saying these things, and the perks will be on the right.

If I don’t reach the goal amount, the funds will be used to print a smaller series of decks. So the deck will become a reality, regardless of how much comes in. Those who have the deck as a perk will still get it but it’s unlikely that there will be many more available to buy.

Should I get more than the goal amount, I will outsource some of the marketing. I prefer to create and connect person to person with you. Straightforward marketing is not my favorite task.

I hope you’ll help me out.

If you can’t contribute, that doesn’t mean you can’t help

Get the word out and make some noise about the project. Talk to your friends about it, share it on social media.

If you tag me when you share it, I’ll make sure to thank you personally. I appreciate any help you can give me with this.