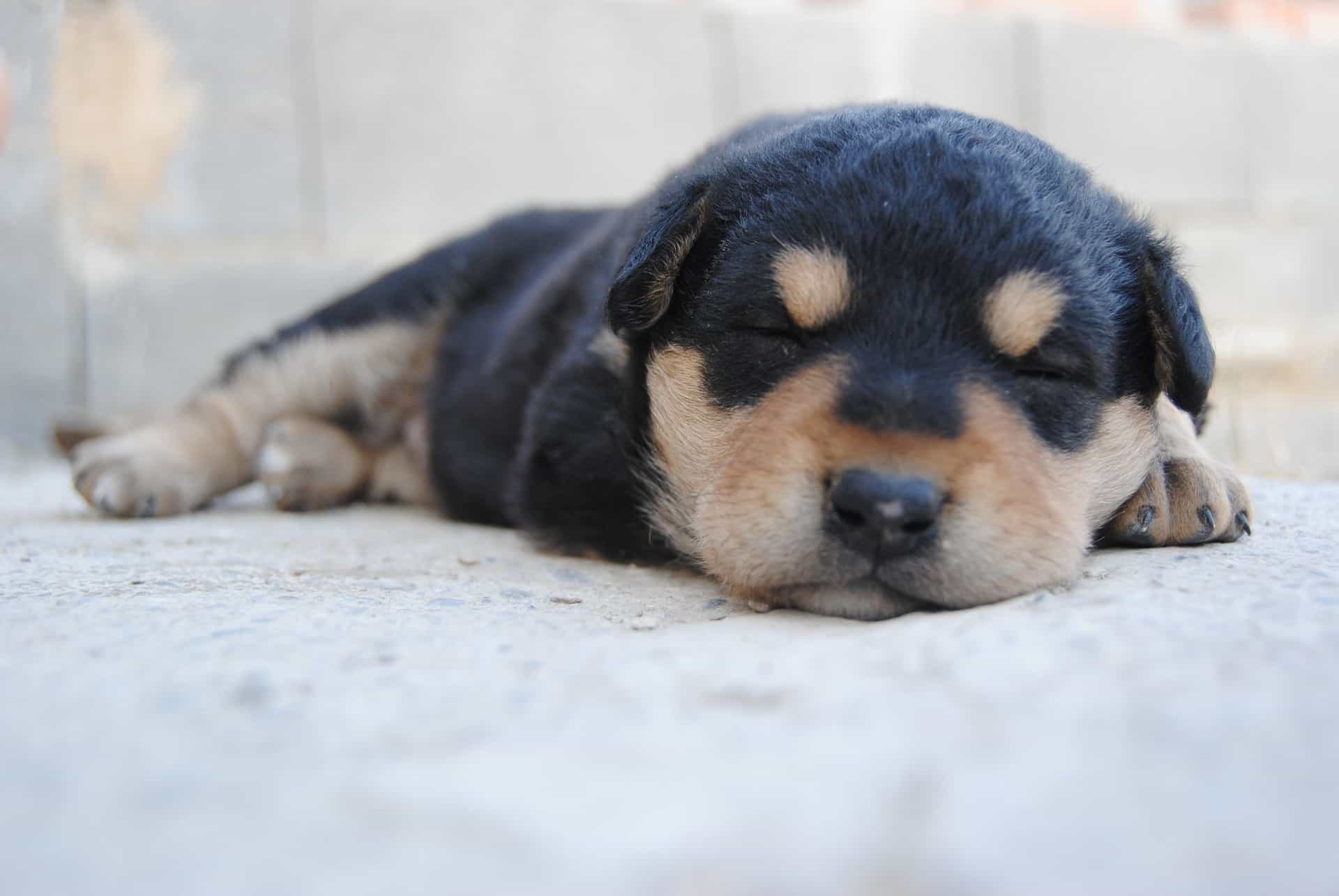 I almost didn’t get any sleep at all last night. I started having that strange sensation of tingling in my shoulder (which forces me to move it) in the AM, and it hadn’t stopped by the time I went to bed. It kept me awake at least until 1 AM, and I woke up several times. I applied Voltarol ointment three times, but it only helped for a little while. I can sleep through pain, but this is different. And it’s bloody annoying!

The tingling shoulder has happened once before when I was on the Tramagetic, so I don’t really think it’s because I stopped taking them. My pain level, since I stopped, has gone up. There’s nothing strange about that. But it’s not as bad as you’d think. I’m noticing both my shoulders a lot more now than before I started the medication. So I’m determined to get them checked with ultrasound.

I’m forcing my doctor to call me today because I can’t call him, and he has no email. Either that or they refuse to give it to me. When he does, I’m going to tell him that I stopped taking the Tramagetic, and why of course. And I’m going to ask him for another solution which doesn’t paralyze my digestive system.

I’m also going to demand an ultrasound exam as soon as humanly possible. I made the decision to not take the Tramagetic anymore on Monday morning. It’s not like it isn’t working, but I haven’t had a normal day since I started on them. I’m constantly constipated, and that is even worse for my mood than the pain.

I refuse to risk colon cancer and have haemorrhoids because I need pain medication. I’d rather be in pain than constipated. Going on three days now, I’ve only used Arthrotec, Ibuprofen, Paracetamol and the ointment. Ginger tea also helps a little bit, both with the pain and the mood. Only one of these requires a prescription. Pain wise it’s been OK. Nothing major.

I am a bit sleepier, but that might be because the wind woke me up at 4:30 yesterday morning, and the lack of sleep last night. I actually fell asleep at the Physical Therapist’s office yesterday. I’m going to give a sugar-free diet a good, hard try. Since I’m no longer using one of my pain meds, I can’t afford any unnecessary inflammatory responses. I would also prefer not to get another yeast infection. I’m going to keep this up for at least two weeks, until my next doctor’s appointment, so I can see if my stomach recovers. That’s unless he comes up with something better.