The first sketches for the Creatures of Folklore series 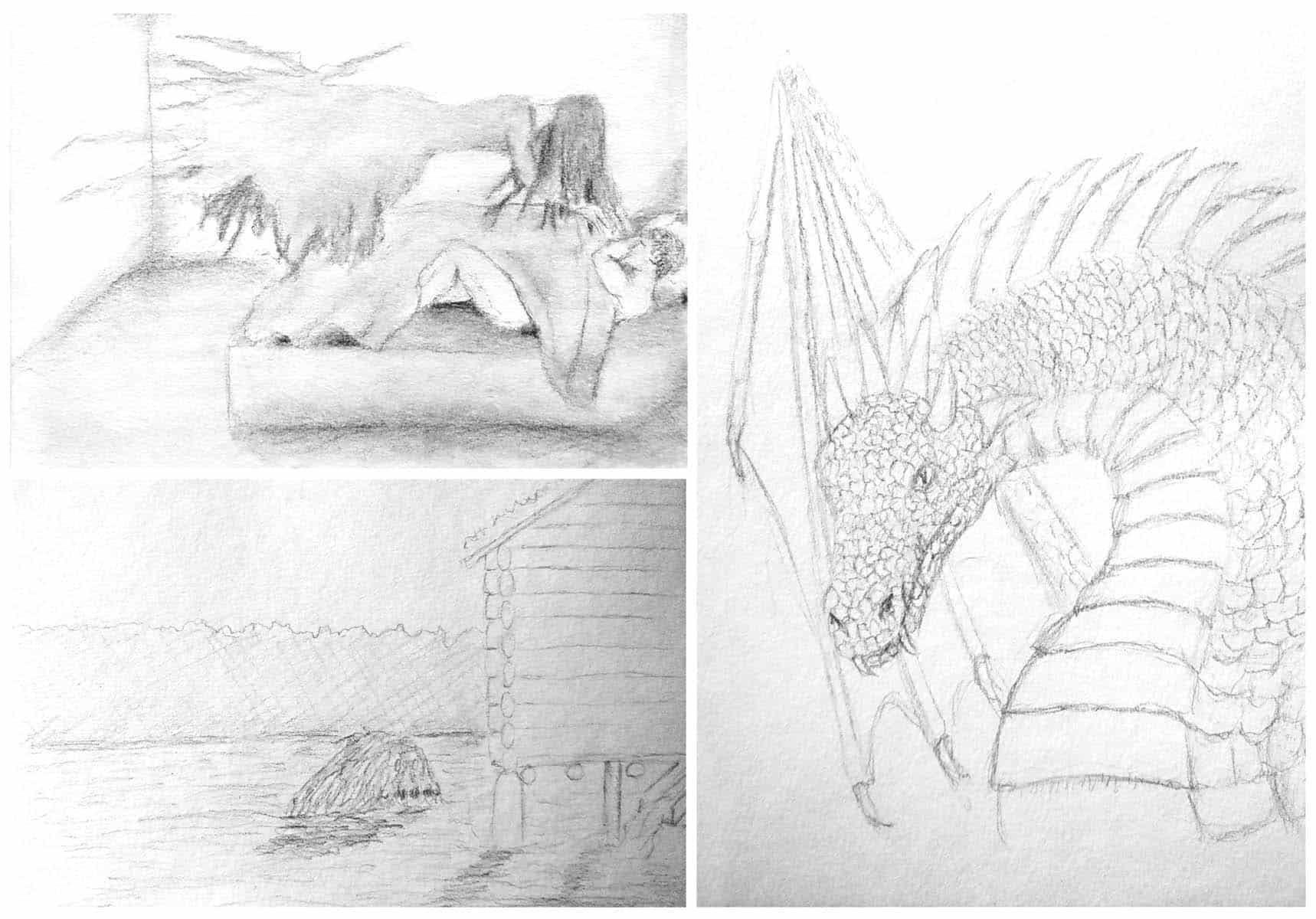 If you want to see the initial sketches for the series of paintings I’m calling “Creatures of Folklore“, you can see them here. In the video, I also added something about a new thing I’m doing for my $5+ patrons on Patreon.

The first sketches for the paintings 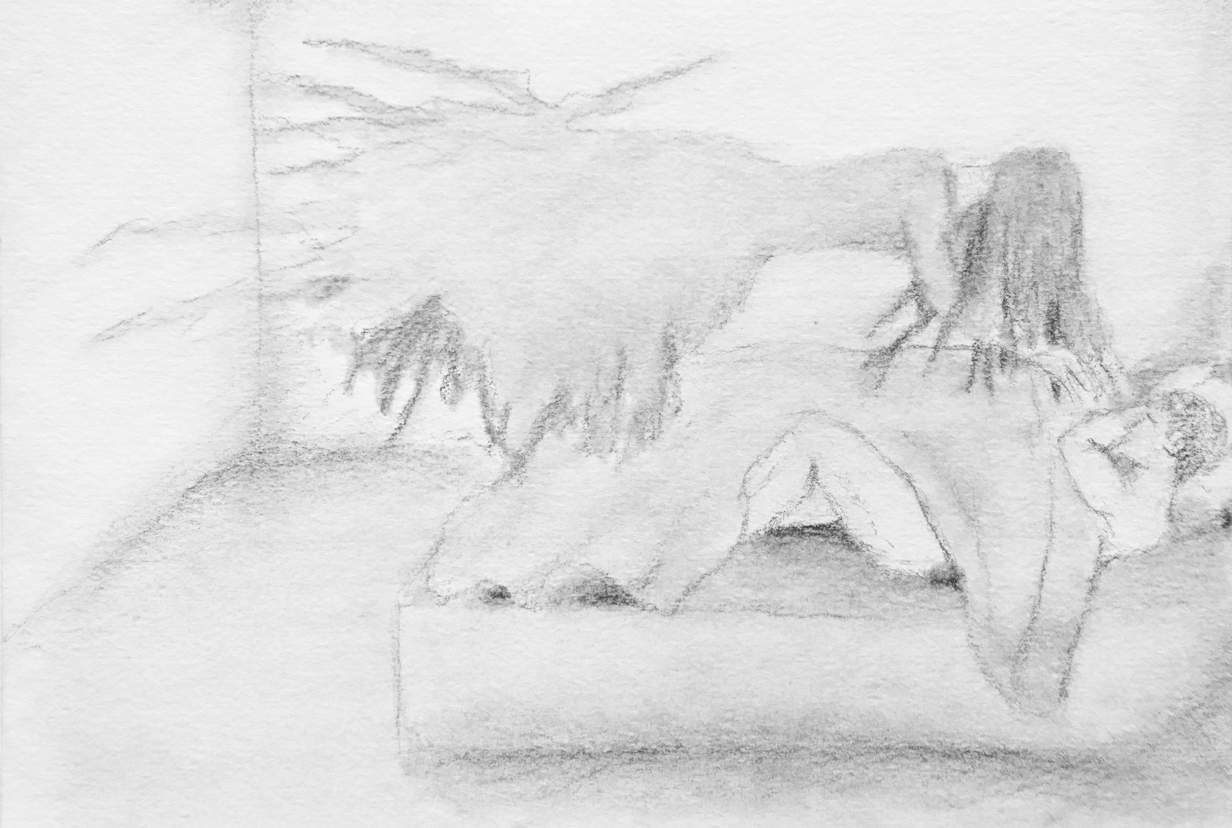 The Mara is a supernatural being in Norse mythology and German folklore. Often described as a female figure who tormented sleeping people and animals by pushing on their chest, sitting or riding on them. There are also stories about people who have been suffocated by her.

This creature is the origin of the word ‘nightmare’ which describes unpleasant or scary dreams. The way you protected yourself against the Mara was with steel and a Mare twig. A Mare twig or Mare broom is a tangled group of twigs, especially on birch trees, formed by a fungus (Taphrina).

According to the popular belief, this was made by the Mara having ridden the tree and was used as protection by hanging it over the bed or in the barn and stable. The Mara would rather ride it than people and animals.

Theories exist that the Mare stories come from the experience of sleep paralysis, but there are others who think it’s about society’s fear of free female sexuality, something I find a little far fetched. The fear of female sexuality appeared in society long after the Mara was mentioned for the first time. The Mara exists in sources as early as the Ygnlingasaga from the 13th century but belief is probably much older than that. 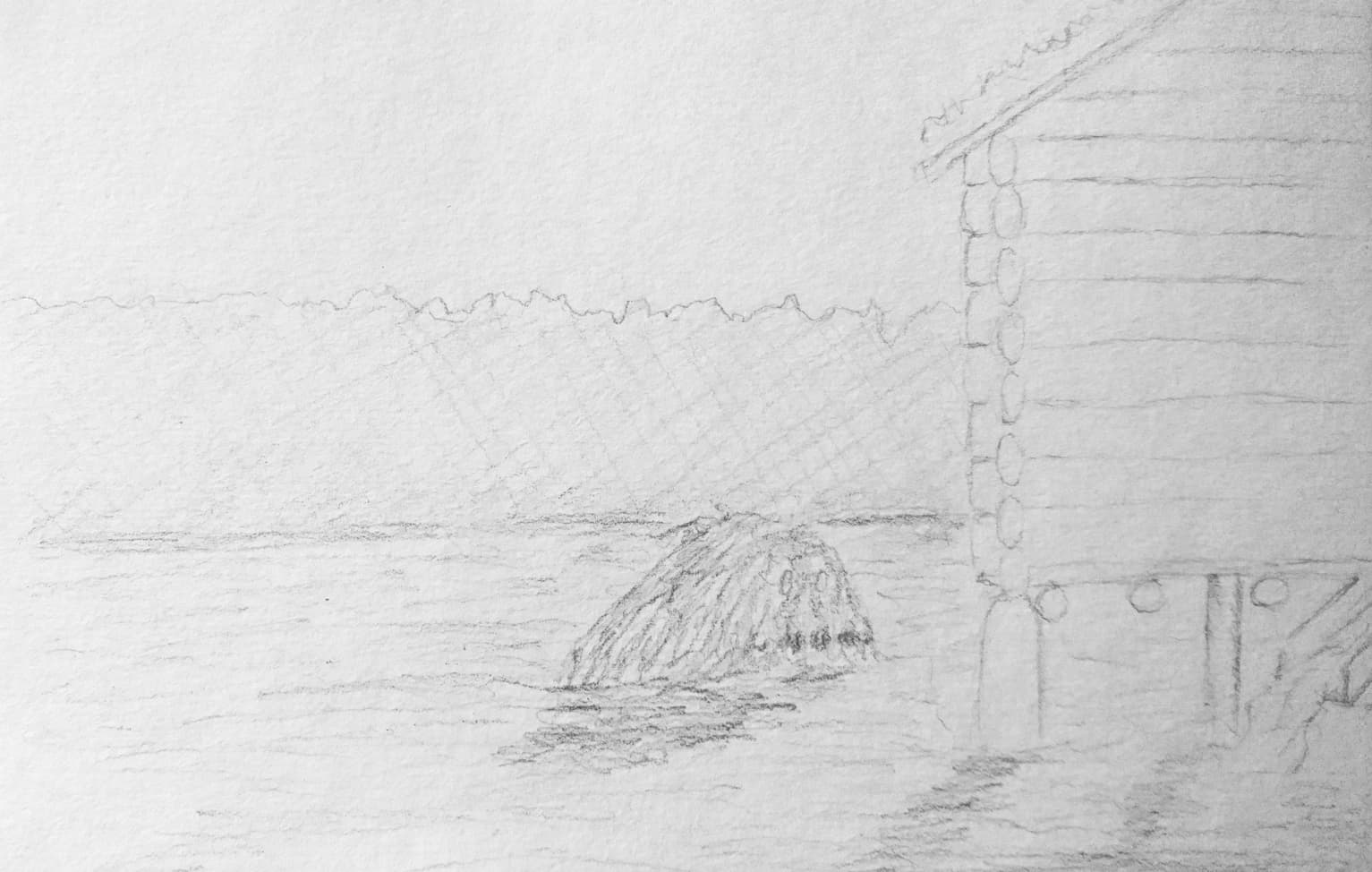 This is a mill spirit or monster from Norwegian folklore.  It lives in the streams by mill houses and water mills and has a big mouth. In one legend, it says that “the mouth was so large that the lower jaw was at the doorstep and the upper jaw at the door beam”. This huge mouth allows it to bite down on the mill wheel with such force that the wheel and the mill stop. There are also stories that say it holds onto the shaft to prevent the mills from turning. This creature can also scream and make noise to scare away those who work at the mill. The word actually translates to mill growl. Makes sense 🙂 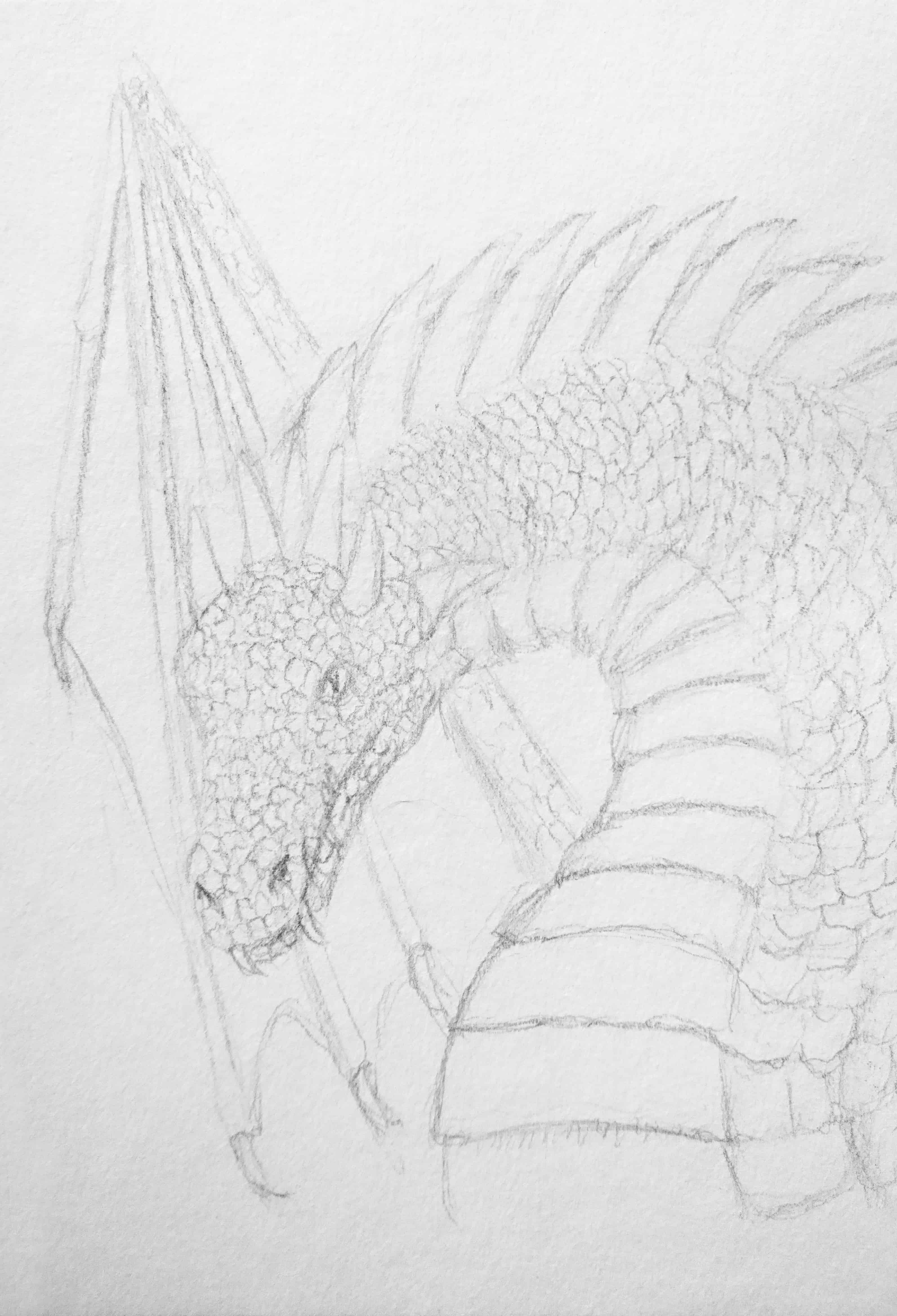 Dragons are found in folklore all over the world. The most common way to describe dragons is a combination of different animals. The dragon often has body and tail like a snake, fish, crocodile or lizard, while the head is from a deer (with horns), pig or goat (with beard). It can also be half human (upper part), half snake (lower part, for example in India). At other times, the dragon is a creature that has a snake shape all over.

You’ll hear more about each creature in the video series I’m doing on my YouTube channel.