How do we stop bullying? 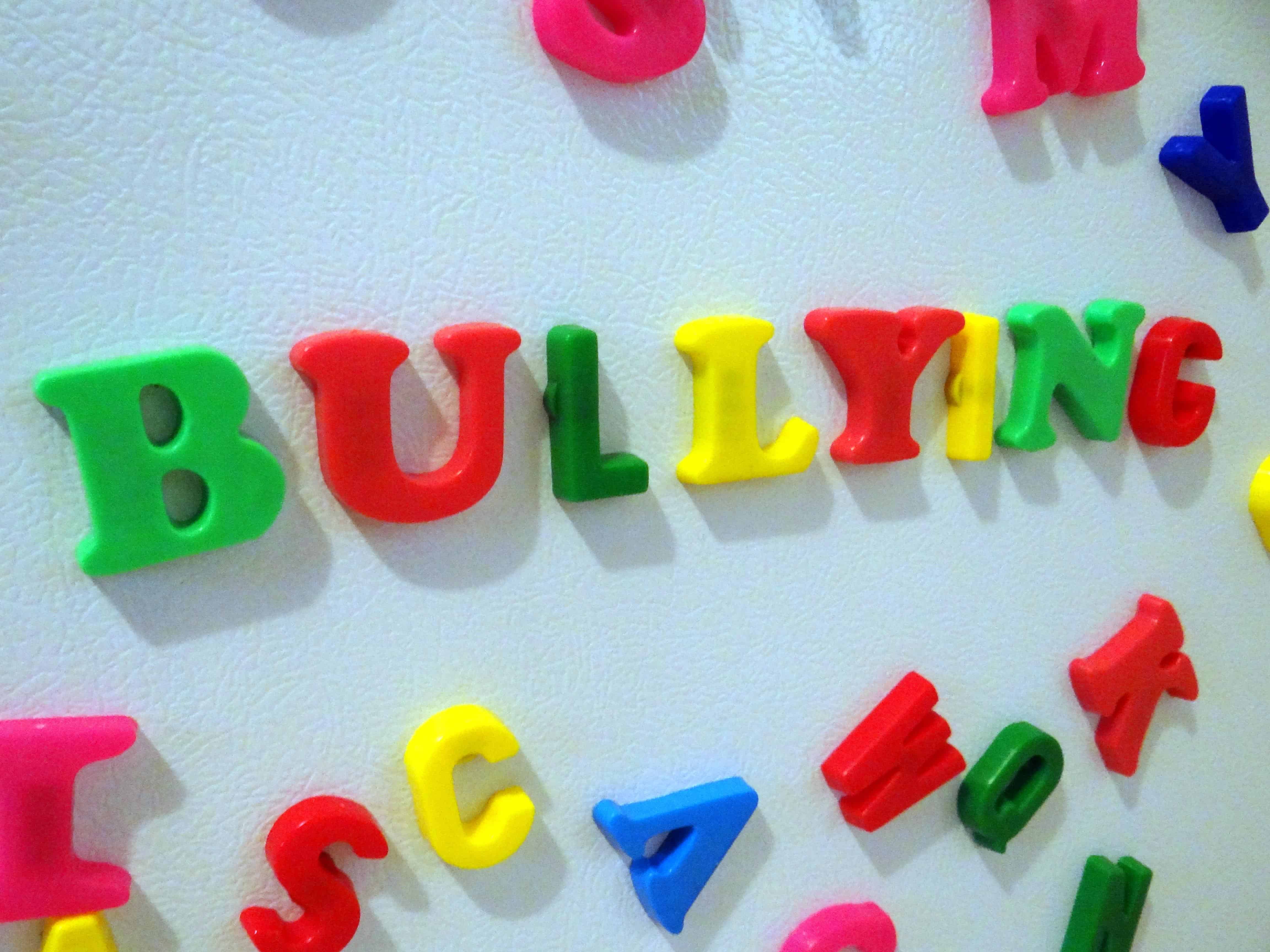 Bullying is something I know a thing or two about. For those who don’t know me, I’ll explain. I was bullied by a lot of people (classmates, people at school, other people in the town) from the first week or so in first grade until I left town when I was 19. It started with a reckless remark by an older sibling to one of my classmates and went on from there.

When I told my teacher in first grade, she said it was because they fancied me. I guess I don’t have to say that I didn’t believe her.

When I told my teacher in fourth and sixth grade, he brought it up in class with me in the middle. This made them stop until the next day when it got worse. I wish teachers would learn that this doesn’t help. You feel like a fool standing there in the middle, and the bullying only gets worse.

When I told the principal at my high school, she didn’t have time to listen to me but mumbled something about if I reported the same person three times, they’d get suspended. I didn’t think it was worth the effort to report everyone that bullied me, and I doubt she would have suspended that many.

I never told my Mom or dad all of it, because I didn’t think they could handle it. They weren’t the kind of people that would have understood exactly what was going on.

The original comment had something to do with the hood I was wearing that day in combination with my glasses. I once asked someone why they called me that name when I was about 17. She said it was because I went from guy to guy. This was of course not true. I explained to her that I hadn’t had a boyfriend at all, and she never called me by that name again. Through my sister, I got an apology when I was about 25 from one of the guys in my class. I don’t know how serious he was since he was drunk at the time, but anything is better than nothing.

I wasn’t the type to get depressed by this, I got pissed and refused to believe the things they said about me (stupid, fat etc.). I suppose I’m stronger for it now, but I’d rather had friends when I was a kid than no friends at all.

Since then, the schools over here have gotten a lot better at stopping bullying because there’s been so much focus on it. The school Lilith goes to is great. I have absolutely nothing against the public schools here. The ones I’ve seen do a great job and have many good teachers. Their only problem is usually lack of funding.

How do I deal with bullies?

I can’t say I’m being bullied anymore, but I wanted to answer this anyway. If nothing else, to support those who are being bullied today. There’s only one way to stop a bully is to pretend you couldn’t care less and walk away. If you give them your attention they get exactly what they want. They want you to react, to show weakness so that they may feel stronger. Confronting them doesn’t help.

Many people tell you to talk to an adult. Please do, but make sure it’s an adult you trust. Some adults will try to tell you ‘It because they fancy you’, or something along those lines, which is totally worthless, and plain wrong. Talk to someone who you think will understand, and who will take action on it.

How do I teach my child to deal with bullies?

I’ve told her that if someone does or says something that she doesn’t approve of or something that hurts, she has to tell them ‘No’. She’s had a couple of playground incidents, like when a boy hit her with a rake, and when someone called her liar and poked her with a stick (she hadn’t lied, just told the truth to the teacher). On those occasions, I’ve said that they’re not allowed to do that to anyone. If they do, she should tell them so and tell her teacher.

How am I teaching my child not to be a bully?

I think this question is very important. There are many parents who skip this, but not me. My daughter is seven, and since she was little I’ve tried to teach her that it’s great that people are different, and it’s not something bad. I’ve talked to her about how some people are born different, and they can’t do everything the same way she can. I’ve also talked to her about religious differences, that some people are gay (and that’s ok), and a lot of other subjects. If she says something hurtful, I tell her that it’s not allowed to say things that make others feel bad. Every time something comes up, I explain it in a way that I hope will make her accepting, and she’s shown that she’s well on her way there.

So how do we stop bullying?

We stop bullying by behaving better, being better role models for our children, and teaching our children acceptance and what’s right and wrong. I hope other parents start to teach their children this. There are still too many that don’t. The only way to stop bullying is to make sure the bullies disappear.