Spring has finally arrived in Norway! 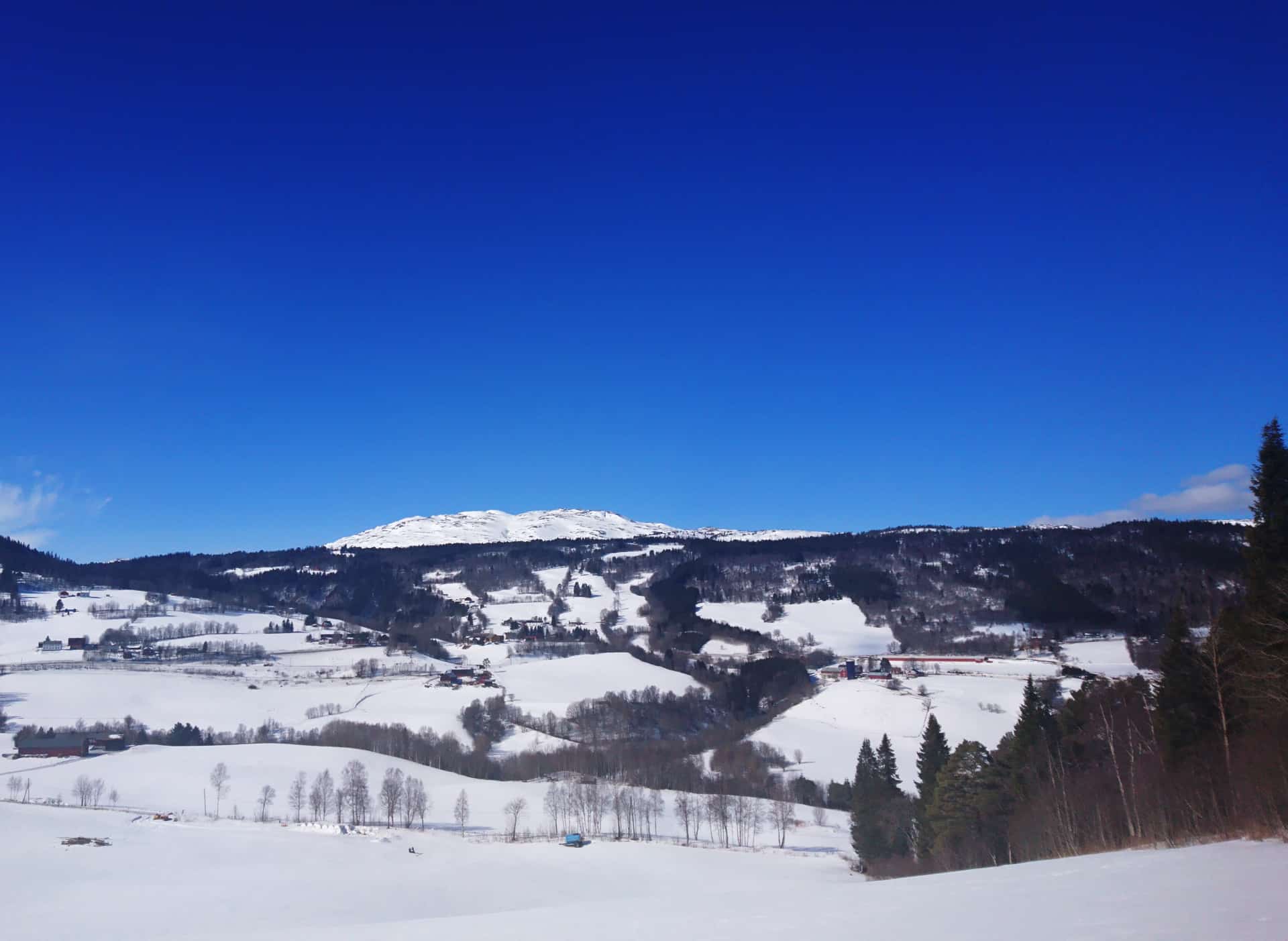 Spring has finally arrived and I want to talk a bit about my favourite season and show some photos as well.

The last couple of weeks, the weather has fluctuated between being very sunny and wet during the day and pretty cold at night. A week ago, we had a night where it went down to -17 C. The official news say we’ve had the coldest March since 1919.

The snow is melting but not as fast as usual and it’s a bit later than we’re used to. Here’s a comparison between early April this year and last year. 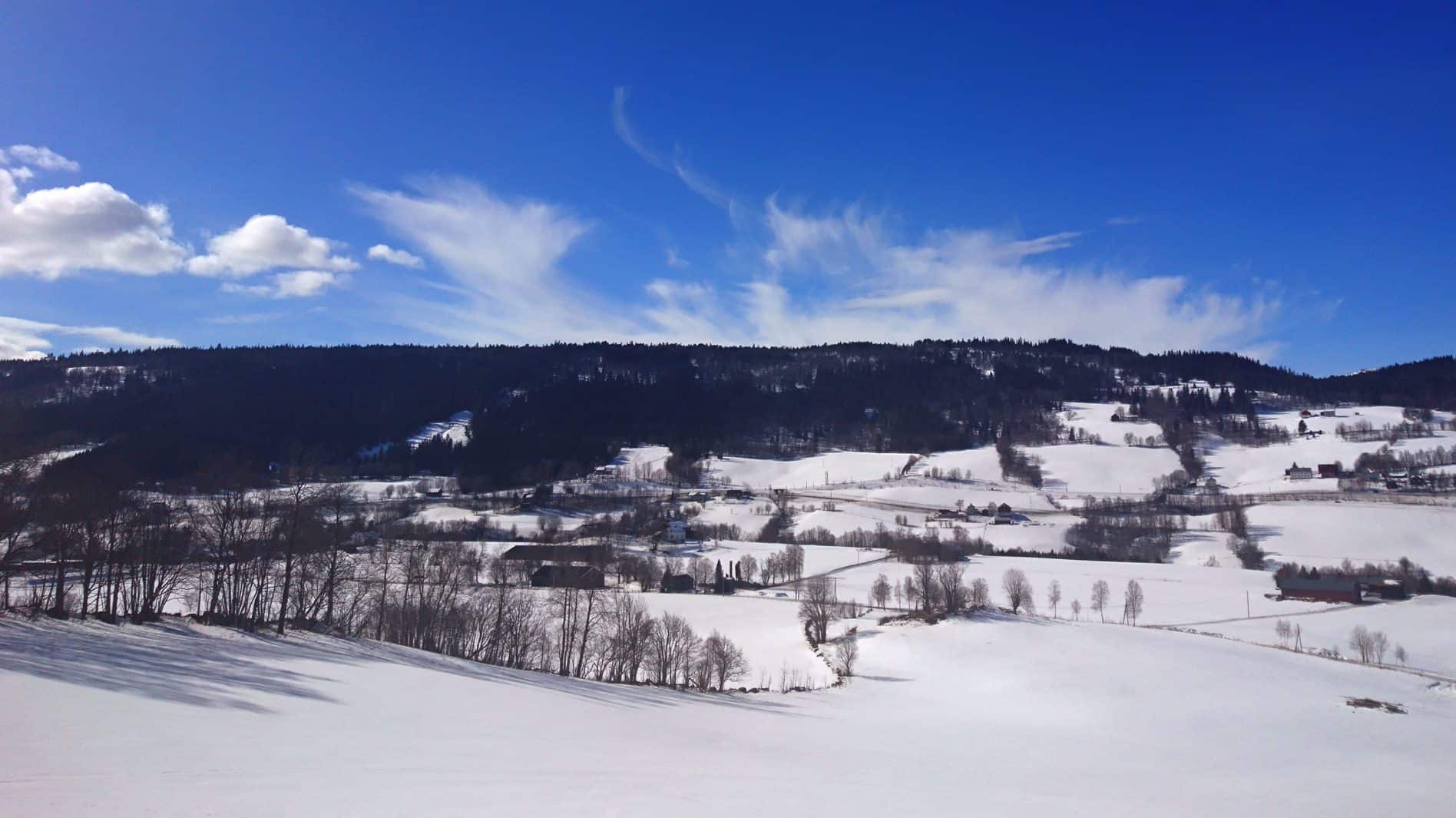 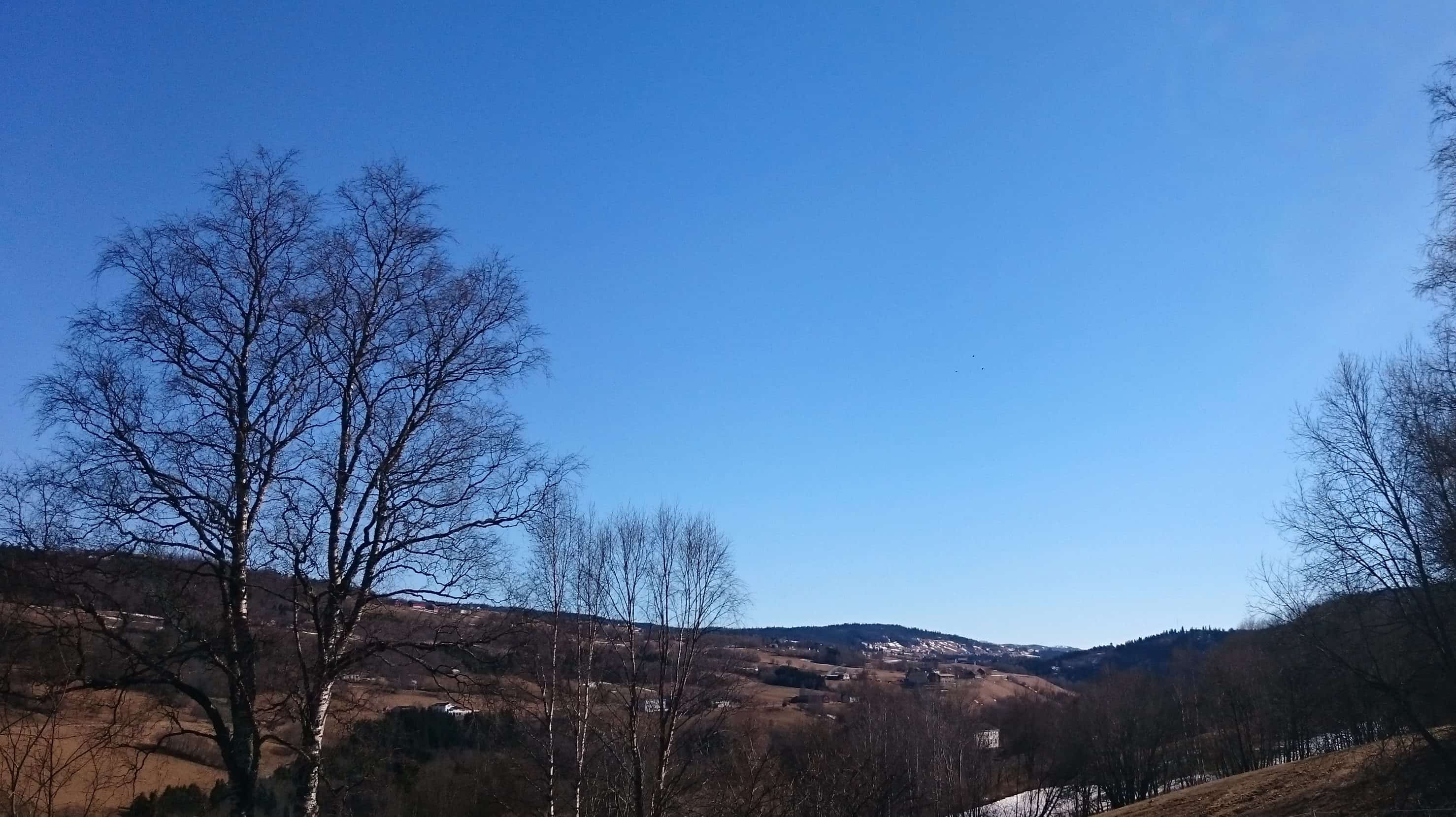 For me, Spring is my favourite season because everything starts coming to life again

At this time of year, I:
– sow a lot of seeds for the garden.
– venture outside more.
– take longer walks

On the spiritual side of things, I save my Spring celebration until the last of April both because of the weather (i isn’t Spring here on the Equinox) and because I want to keep the Swedish tradition of celebrating Valborgsmässoafton, which is Walpurgis Night in English.

It’s almost like coming out of hibernation. Everything gets energised.

So what can I say, I love spring 🙂

On Monday, a friend of mine and I took her husband and our kids up into a local slope
for some tobogganing.

The conditions made them go really fast, as you can see from one of the clips, but it was also very beautiful.

I had to walk all the way to the top of the hill because I wanted to capture the view. I’m sure the exercise wasn’t bad for me either 🙂