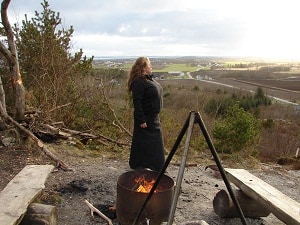 As I wrote in Change of Plans, I was planning to have a spring celebration in my garden, but my plans got changed. I did my spring celebration at the inlaws. Me, my husband and our daughter walked up to the shelter on the hill by their house, where we lit the fire. Since it was windy, and there are rules about lighting fires during this season, we lit it in the grill, instead of the hearth. 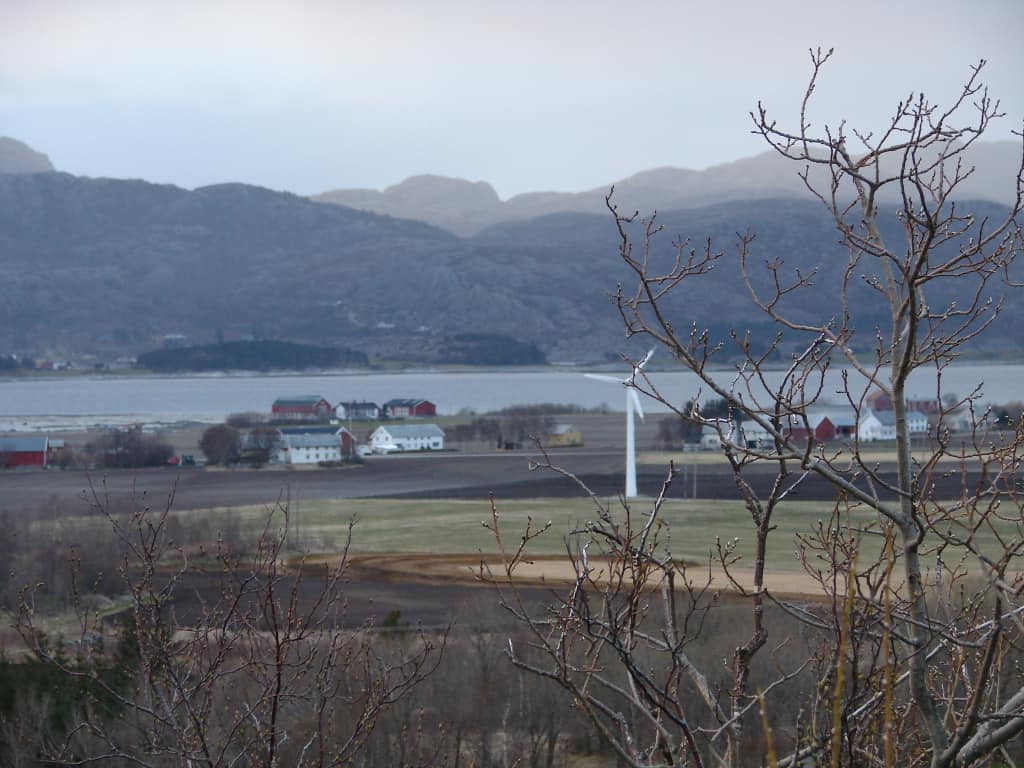 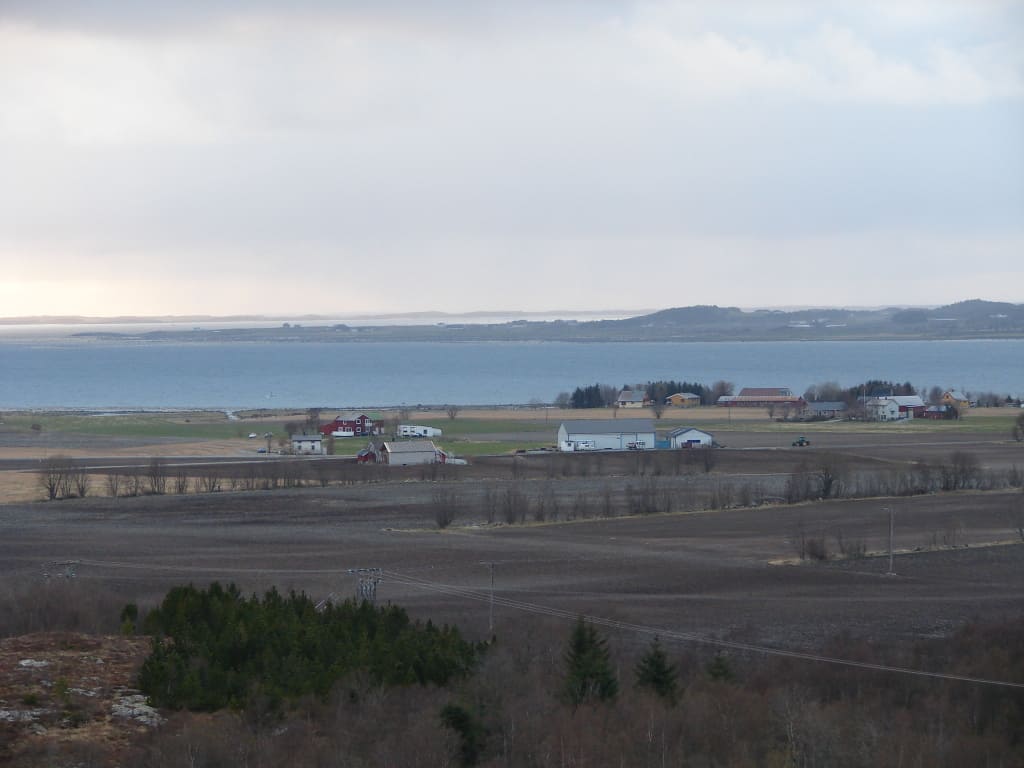 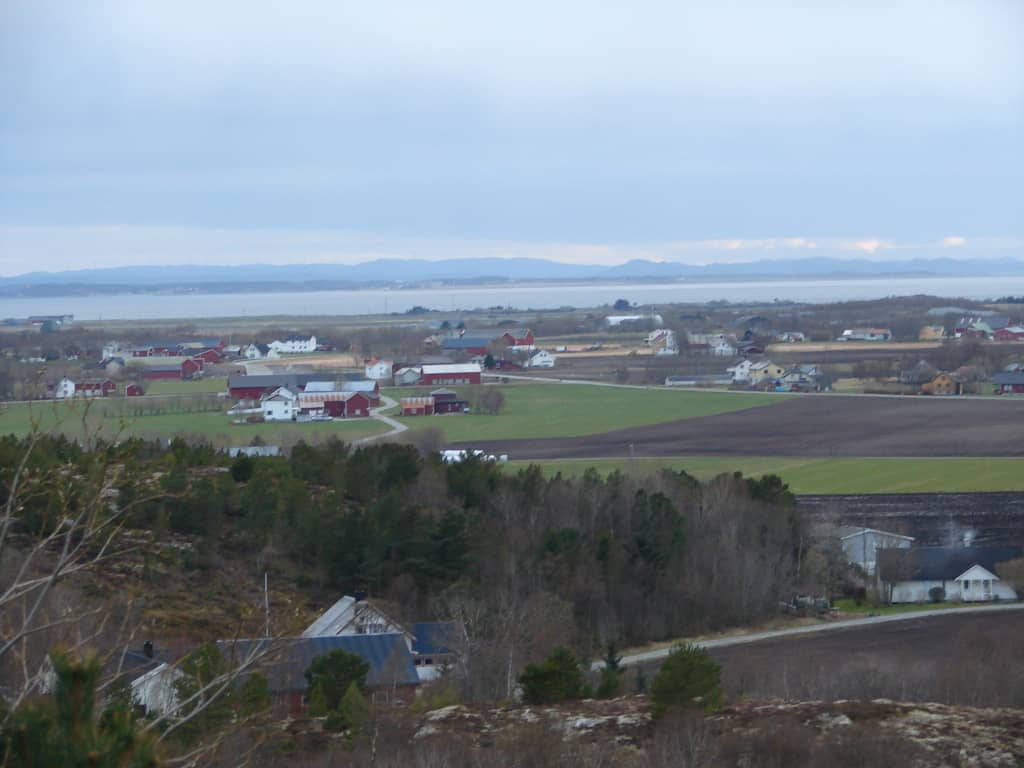 I went down to a spring nearby to wet a birch branch I then brought back up and used to cast water in the four directions to greet the dwarves and open my ritual.

I then called Freyja, Frigg, Njorð and Jorð, and offered them some spring flowers from my garden. After that I tried some magical work that I hadn’t tried before. It seemed successful, so I’m excited to see how it turns out. There was at least one or two entities present during this, but I don’t know what kind. For the feast, I had Chevre (also for the first time), biscuits and homemade, white, mulled wine.  After  the feast I did my offerings and sumbel to the deities I called earlier. I gave thanks and asked for a few things:

Freyja and Frigg got more flowers from the garden, Njorð got a herring and Jorð got a Rettich.  I ended it all with thanks to the dwares for guarding the site, and the vættr for allowing me to use the space for my blót. I left a bar of chocolate and more mulled wine for the vættr. Then I just sat there, enjoying the quiet time and watched the wildlife for a while. There was quite a number of birds singing and flying by, and the sun was shining through the clouds. It was pretty cold and windy, but that’s to be expected.  After I put the fire out and got up to leave, it started raining. Someone said Njorð might visit, as I was by the sea. I did see a Seagull, although I don’t see that as proof of a visit, since Seagulls are pretty common by the sea 😀

The only downside to celebration it there, was all the trash left by a group that had visited earlier. I was told it was either Russ or a group of polish workers. There were plastic bags all over, and a lot of bottles. I wrote a note in the visitor’s book about it, so the caretakers would know approximately when it happened.

I took these walking down from the hill:

If you’re wondering why I’d celebrate my spring blót on April 30, in stead of on the Equinox, it’s because spring hasn’t arrived properly by then where I live. I don’t want to greet spring in three feet of snow. Celebrating on the last of April, Valborg or Walpurgis Night, is also a tradition where I come from, as is the celebration of the Summer Solstice. It’s part of my Swedish heritage, so I celebrate those, even though they’re not part of the three major blóts.

How and when did you celebrate spring? Fill out the form below and leave me a comment.