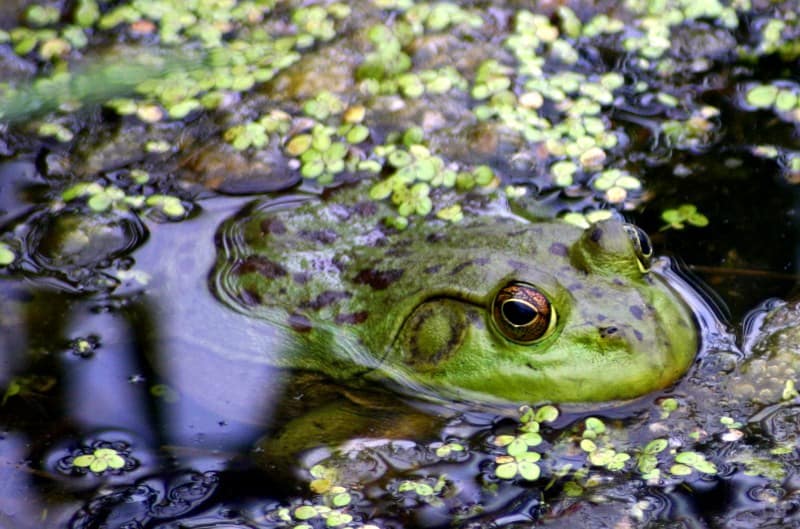 I decided to write about rules this time because I don’t enjoy being told what to do.  Earlier this week, someone tried to tell me how to use my runes.  Everyone is, of course, entitled to their own opinion, but so am I.  If this person should read this, please don’t be hurt by this, it’s not meant to be personal.

I hate being told to follow the Wiccan Rede, or the (so called) law of threefold return, as I’m not Wiccan.  I don’t like being told to live by the Nine Noble Virtues either, as those were listed by the Troth and aren’t mine. If it’s needed, and within my own moral boundaries, I’ll do it, thank you very much!

I don’t like being told I have to cast a circle, or it won’t work. I know it does anyway!

I don’t particularly enjoy being told I have to call the Norns, or Odin for that matter when doing readings with runes, or I’m doing it wrong.

I don’t like when people say I have to use a certain material for my runes either. I’ve got experience that says it works even if they’re on paper.

Do you have similar problems?

Why do these people think they know so much better?

What makes them think they have the right to tell us we’re wrong?

It’s one thing when it’s coming from someone experienced, but when you know it’s a newbie, it’s that much more annoying.

“The ancient ones did it this way”, bullshit I say. We don’t have enough sources to say what they did and didn’t do when it comes to readings and magic. I bet they used what was available to them, and did what was needed without a lot of fluff.

Another thing is that the world has changed, society has changed. So we can’t keep doing things the same way. A loaf of bread doesn’t hold the same value anymore, and most of us no longer believe that the life of an animal or human is ours to give.

I’m not saying I am the foremost expert at anything, but I have the right to do things my way.  I’ve done this for over 20 years, so I think I have a pretty good idea of what to do and what works for me.

I do, of course, have my own set of values, moral code or whatever you call it. I haven’t written them down , as that would be a very long list. It’s stored in my gut feeling, so to speak. I might bring it up in a blog post someday if anyone’s interested.