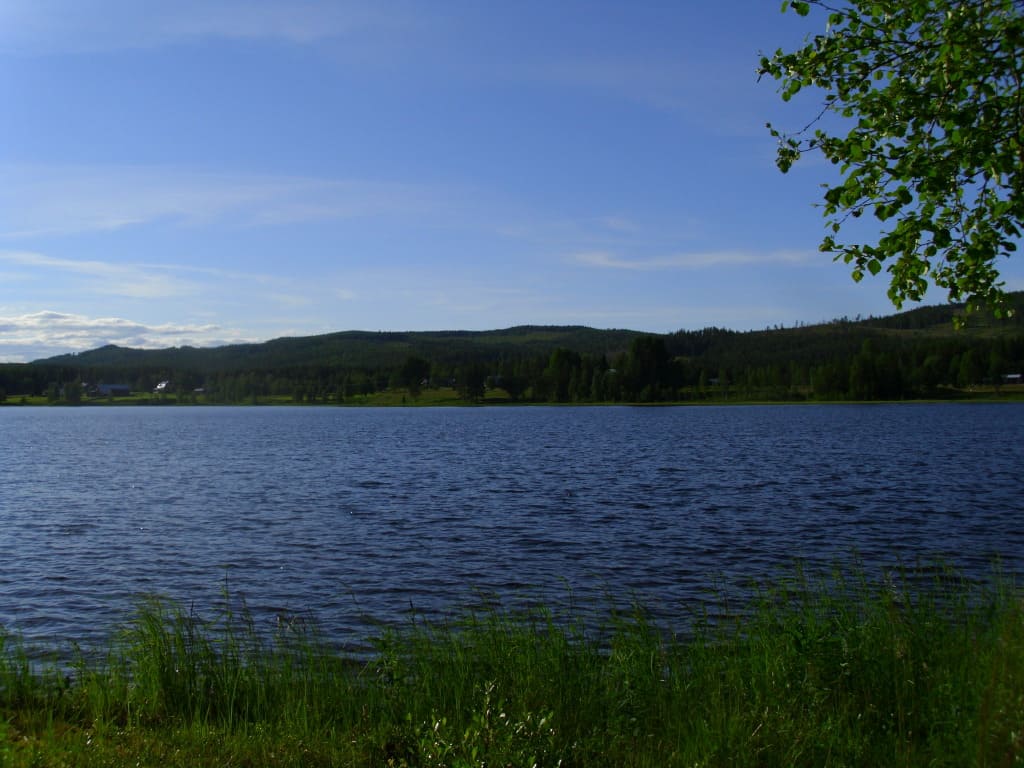 Remember back when summer seemed to last forever? Back when you were a kid, and you played all summer long? If you did any chores, you just did them, you didn’t spend hours thinking about them. Your thoughts were occupied with more fun things, like swimming, climbing trees and flying kites.

Back when I was a kid in Sweden, we used to spend about four weeks each summer at the summer house (here it is on a map). Only going back to the city where we lived (here) to mow the lawn and things like that over a weekend. The summer house is on the property where my father grew up, but instead of the house that used to be there when he was young, he put up a cottage assembled from pre-made sections. It’s situated on an area of fields next to a lake which used to be a part of a river, with mountains surrounding the village.

Here are some pictures from the area 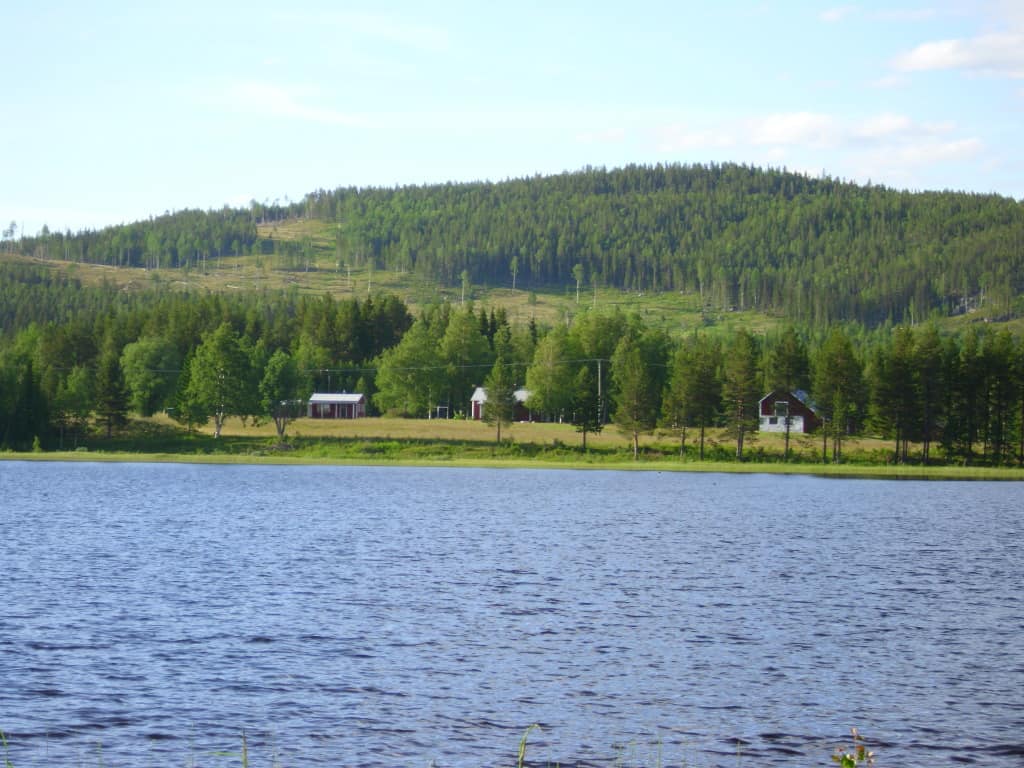 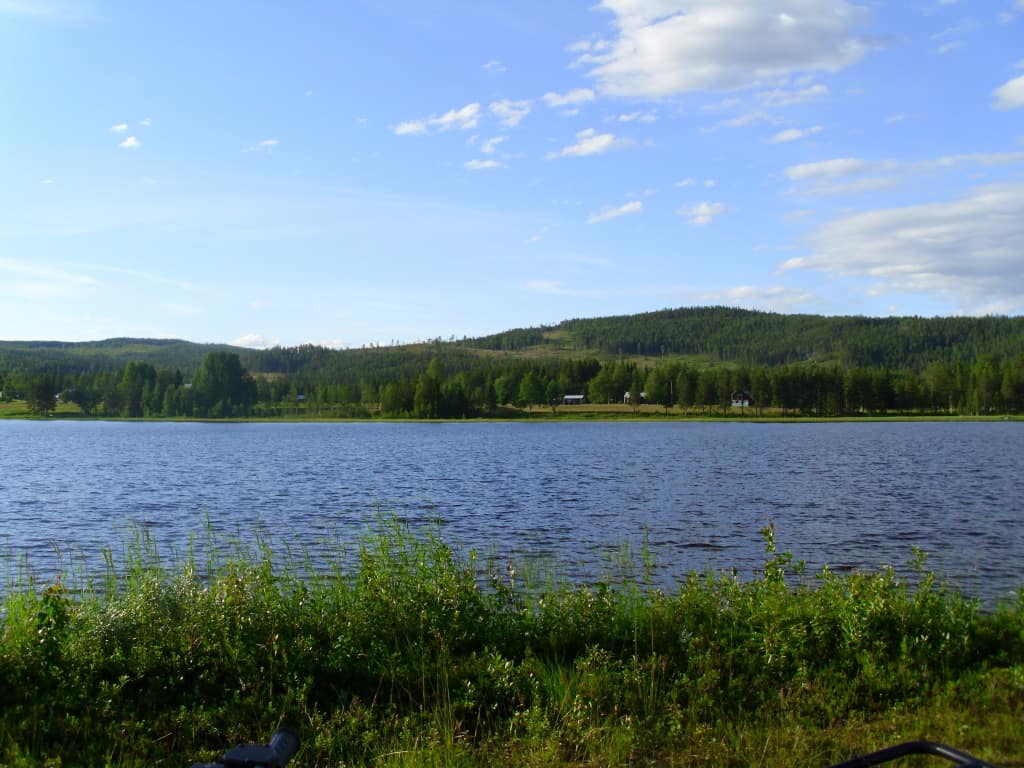 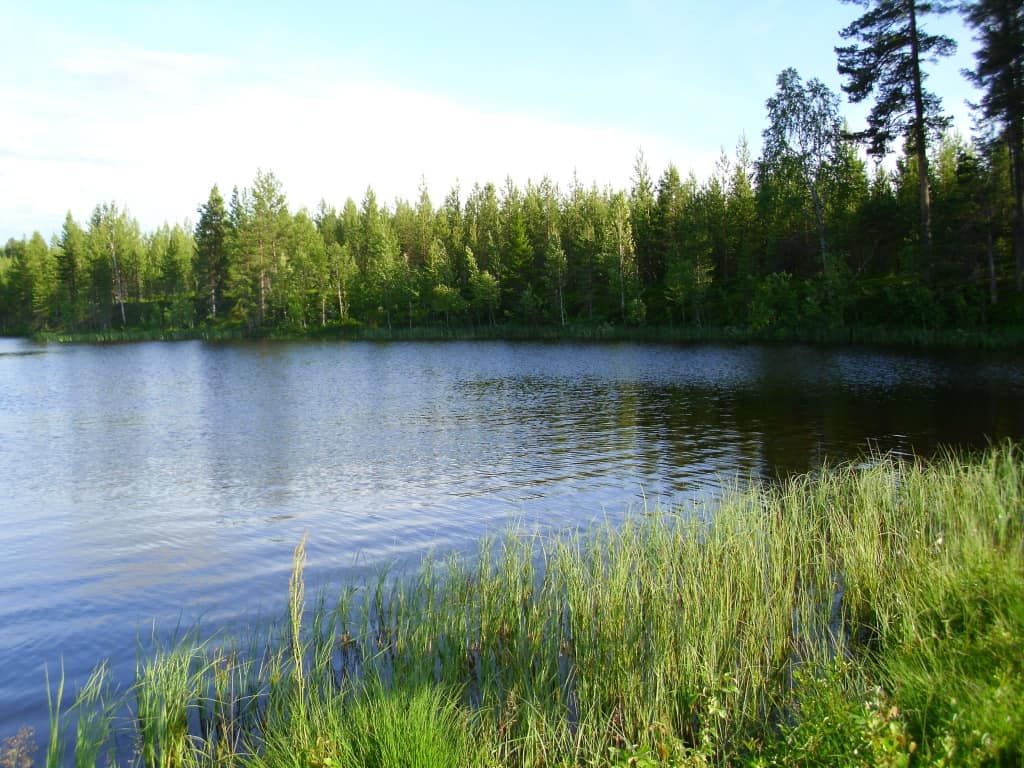 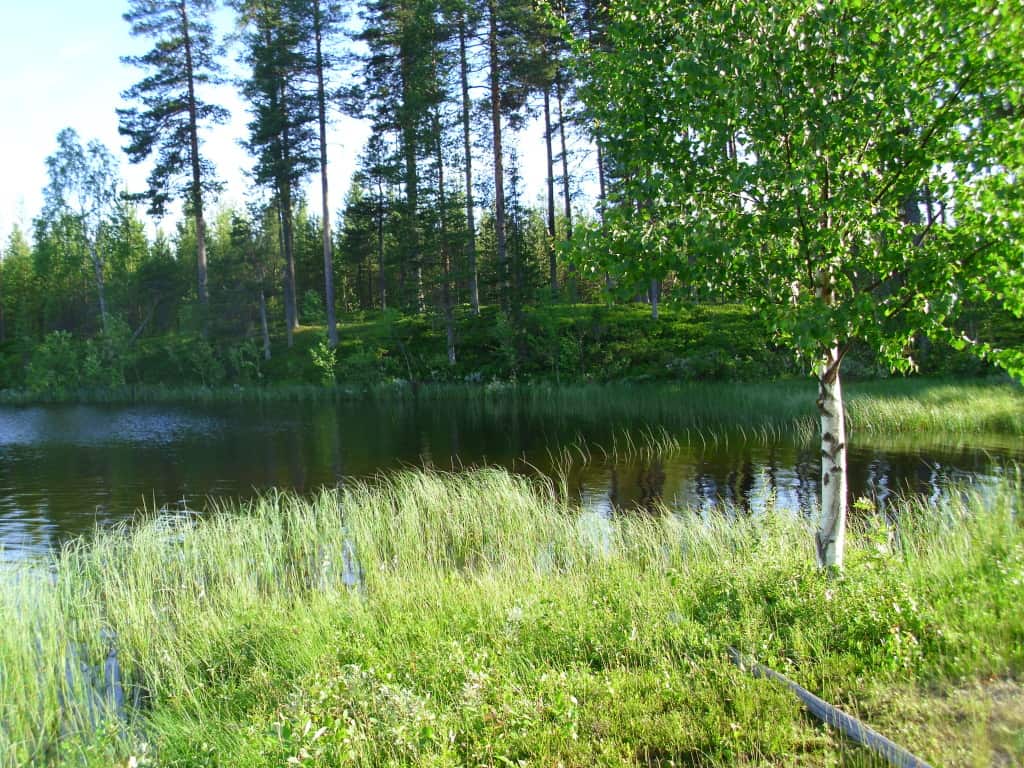 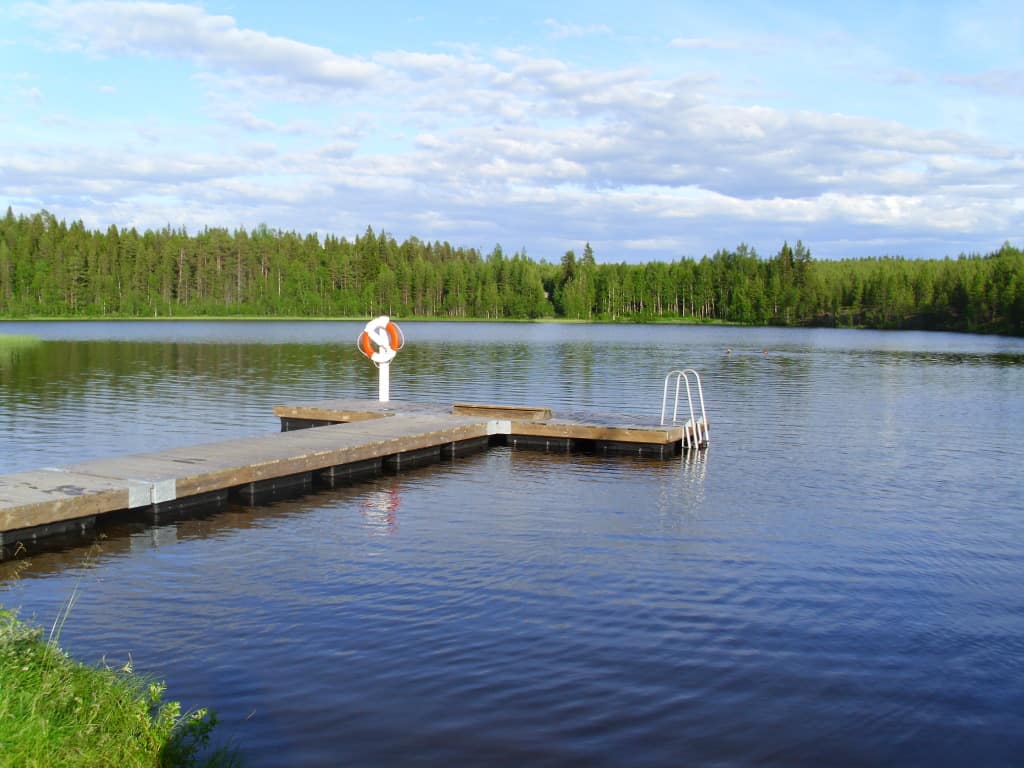 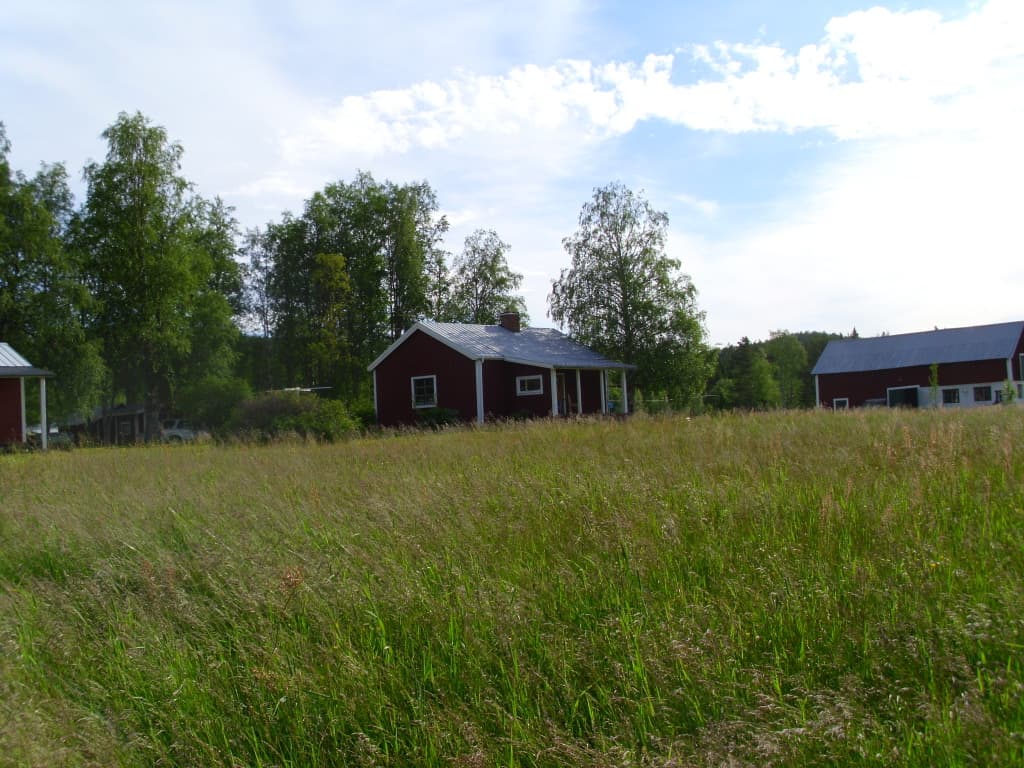 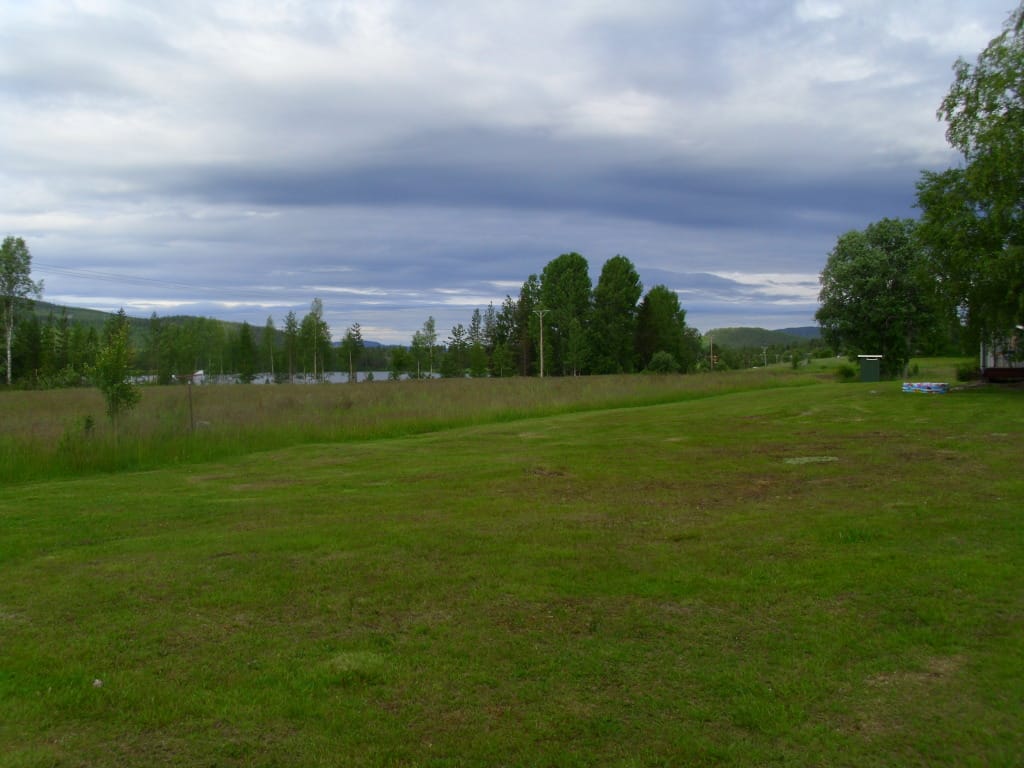 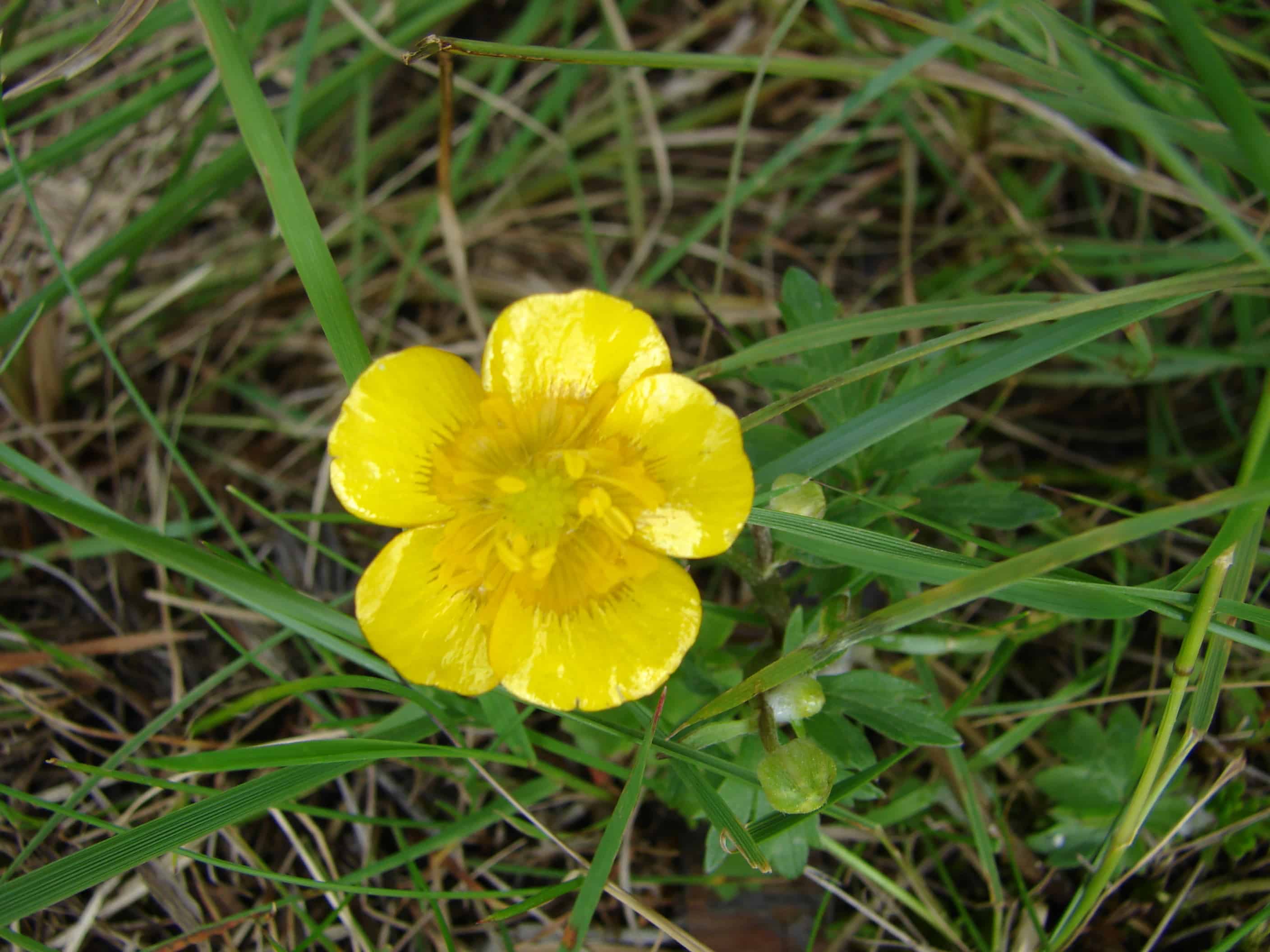 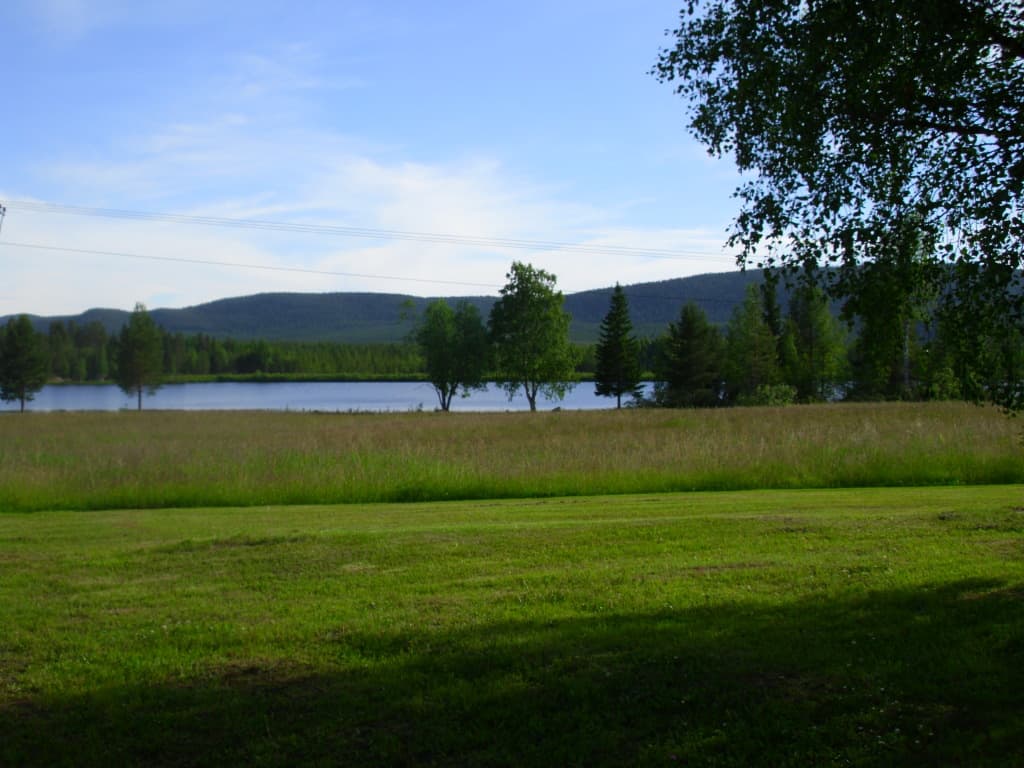 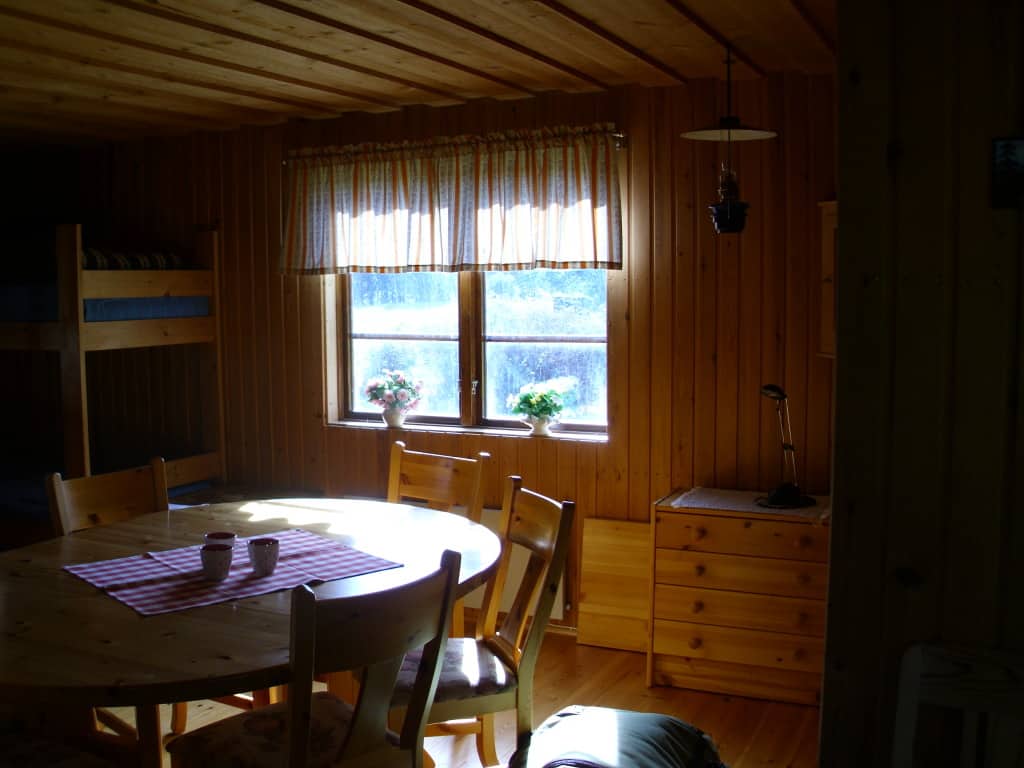 During my childhood summers, I used to:

My sister and I would also row over to the cove on the other side of the lake, where they had created a small beach, to swim. I remember the time we collected small frogs in an umbrella and then let them go. Another time there were sheep in the fields, and I cuddled with one of the lambs. Other years they harvested hay there, and we got to ride on the wagon when they brought it in. Several years later, the sheep were back, and they had an ewe that kept jumping the fence, no matter how high they made it. I think that the ewe was the lamb.

Of course, I also had chores to take care of. Things like bringing in firewood, washing up and helping out with other things. But they didn’t occupy my thoughts that much.

When you didn’t have a care in the world and was able to just enjoy life. Why is it any different now? It doesn’t have to be.

The summer house is still in the family. My sister manages it now. We were roughing it in the beginning, with no running water, no electricity, and no plumbing. My father was very handy, though, so he added electricity, put a faucet on the outside of the wall, and planned to add plumbing, but he didn’t have time. He died in 2003.

Last time, we were there, about three years ago, Lilith gathered tadpoles and small fish in a plastic cup and played on the beach. They had added a few more buildings at the bathing spot, the pine trees were much larger than when I was little, and they had added a floating jetty. So there was no need to park the car on a wooden plank to get something to jump from.

This summer we’re going back there for a visit. There’s still no plumbing, we have to use an outhouse in the barn. But I don’t mind. You won’t hear much from me during that week, though. Since the cell signal is bad, I’m taking the opportunity to unplug.

Lillith now knows how to swim, so I bet she’ll want to go to the cove again. Bonzo’s never been there, but I bet he’ll enjoy running in the fields.