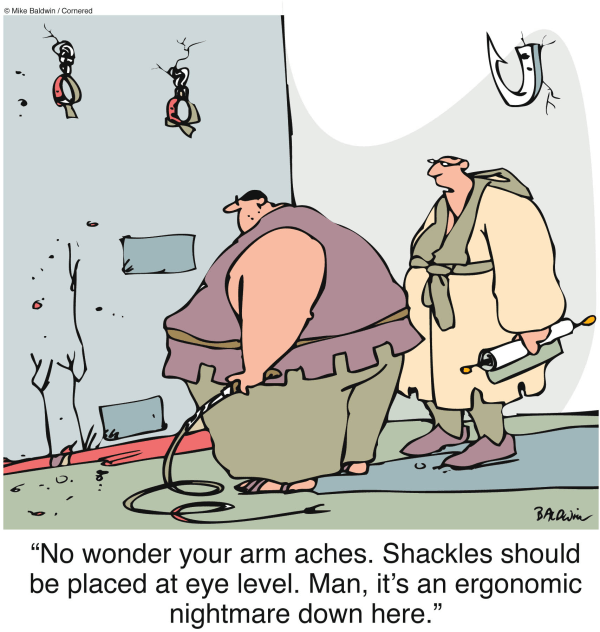 I’m just kidding. I’m not giving my shoulder (or shoulders) away, although it might be tempting sometimes. Yes, this is yet another post about my health. I was at the doctor’s office yesterday afternoon, to get my sick leave extended.

My shoulders are getting worse, not better. I really hope they find out why at the MRI on the 12th. The doctor gave me a referral to a Physical Therapist for some exercise to tighten the ligaments around my shoulder joints. Because he feels it would be wrong to wait until the results are in before we start that process. He also extended my sick leave up to and including the 19th, and I got a new appointment on the 20th.

My doctor suggested I’d go straight through to the PT’s office in the same building to see if one of them could talk to me right away. While waiting to talk to a PT, I thought I’d update some people on how the doctor’s appointment went. I didn’t know how fast I’d get to talk to him, so I only sent a short message on Facebook and Twitter, and an SMS to my husband.

I didn’t have time to call my boss. Apparently, this wasn’t smart. Someone at work saw my Facebook update and immediately told my boss. My boss wasn’t very happy about hearing it from my co-worker an hour before hearing it from me. I know I’m supposed to call him, and tell him as soon as I can, and I believe I did. I called him to let him know as soon as I finished at the PT’s office and had the nurse order my return. They were closing, so I had to do that first.

There was no time for a phone conversation between the GP and the PT. It takes a lot less time to write and send one SMS and one short update on Hootsuite than to talk to someone on the phone. But nonetheless, he was quite annoyed. When I said I can’t sit at a table and type because it hurts too much, he asked if I’ve stopped using a computer. I said I haven’t, but I’m spending a lot less time in front of one, and I do a lot less on one since I went on sick-leave.

Spending ten minutes at a time on a laptop in the sofa, or on a smartphone, is a lot different than spending a whole day at the office, sitting at a desk, in front of a PC. I’m unable to support my arms on the desk when I write, and writing without putting my arms down hurts in other places. The last few days, it’s also started hurting when I raise my arms, holding something. The PT spent about 40 minutes examining my shoulders and showing me a few exercises.

I told him the history of my shoulders. What sports I played in my youth, that my shoulder’s been loose since I was 9 etc. First, he had me lift my arms above my head, then pull them up behind my back. He checked rotation movement and a lot of other things. He even had me do push ups against the bench, to check everything was aligned. He said ‘Yikes!’ a couple of times, when I showed him how flexible I am. He asked me if I ever had a full dislocation of the shoulder.

He said he couldn’t find anything structurally wrong, but that I was very flexible, and that some muscle attachments were irritated. He also noticed the pronounced Crepitation (crackle) in my shoulders. I have those sounds in many joints, so it’s nothing new to me. I believe it comes from wear and tear since it’s combined with pain. He gave me 6 exercises to do with an elastic, within the range of my pain. These are to keep the circulation up in that area. He wants to wait for the MRI before doing any real strength work.

Before I left, he changed his mind about the last two exercises. He wants me to do them without weights because it hurt when I tried them. I’ve got another appointment with him on the 13th. About my job. They have made every effort on the ergonomic side of things. I am not implying that they haven’t.