My strangest journey to date 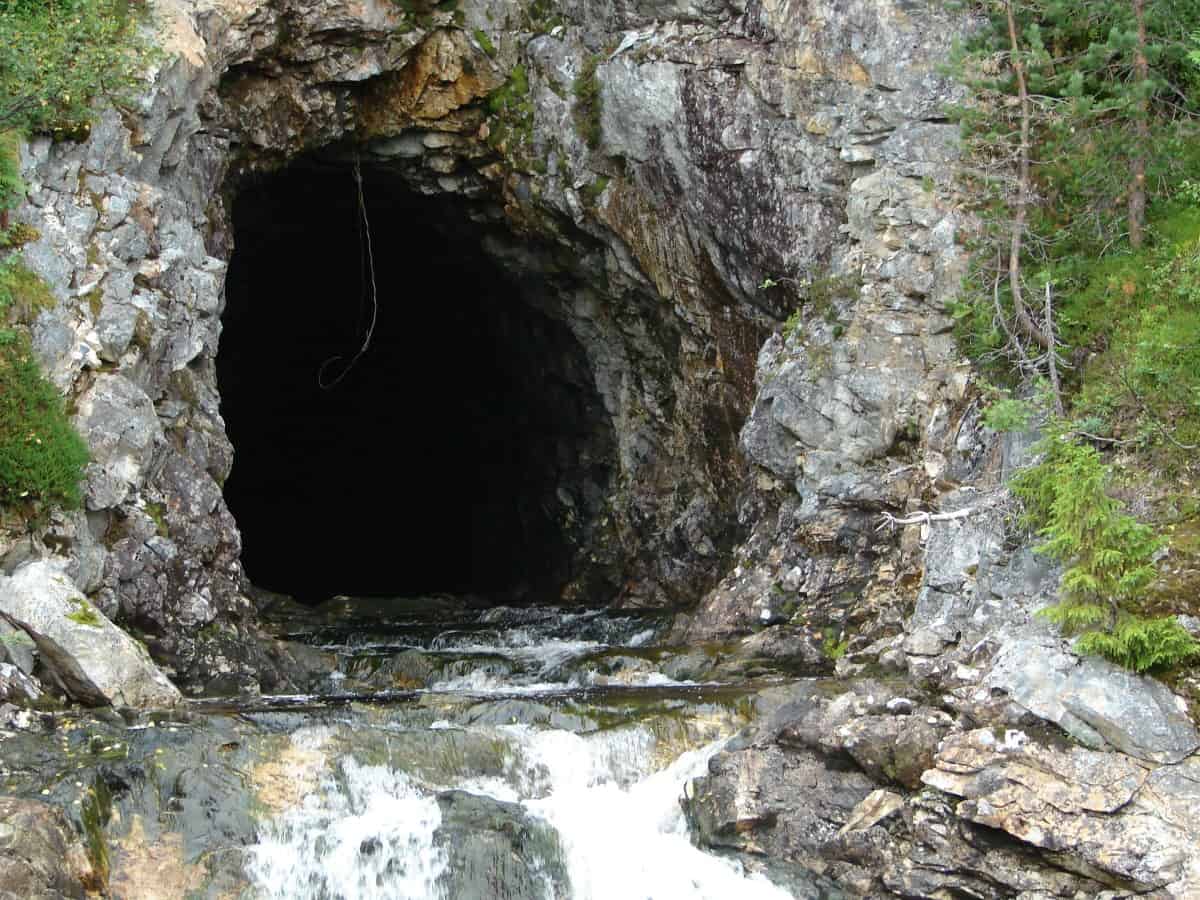 Because I’ve been quite busy and had a cold this past couple of days, I haven’t journeyed at all. So I’m going to tell you of an earlier journey, the strangest one of them all so far. Some might think I was dreaming, but I was most definitely awake. If you don’t think I’m nuts after reading this, I thank you for being accepting. On this occasion, I used a drum track to drown out the ticking of the clock on the kitchen wall. Those things can really drive me nuts sometimes.

The intention was concerning what I need to learn, what should be my next step. I used the image at the top of this post as my portal; it’s a power station tunnel I photographed in 2010. 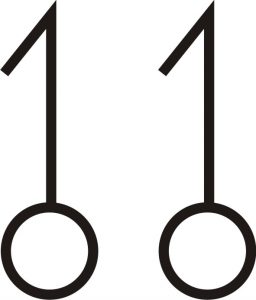 I walked through the tunnel, looking at the walls. They sparkled here and there but were otherwise totally black. I then floated down a stream, and into another tunnel. On the wall of this tunnel, some cipher runes (that’s at least what I think they are) appeared. I also caught a glimpse of what looked like the underside of an Owl’s wing in front of my right eye.

I later arrived at a hall with a lot of different beings in it. I looked at some of them but was directed to move on by a figure with a helmet and what looked like a branch stump for a nose. In the next room, which was so large I couldn’t see the walls, was what I can best describe as a troll party. I walked around the left edge of the room and saw many strange faces. Among those was a Shaman on a Harley Davidson. He had some kind of wooden mask covering his face. I haven’t been able to find a similar mask online. It was red, pretty large, with a pointed chin, and three slits or lines on either cheek.

For a while after that, I sat on a chair with a small elfin girl on my lap. Now that’s a strange sensation! After that I walked through another passage. As I walked further, it had more and more frost, snow and ice. Bind runes and cipher runes appeared and disappeared on the walls. I finally arrived at a tall woman in a long, dark dress. She gave me an octagonal, green box with gold markings on it. I got a quick look inside, but I can’t for the life of me remember what was in it. She also gave me a lozenge-shaped object, about an inch in diameter, and I was supposed to eat it. Because it felt right to do so, I did.

After that I returned the same way I came, but at greater speed. I have my own opinion about whom this lady is, and this has since been confirmed by several encounters the last few years, and lately also by someone who sees the other world a lot clearer than I do.