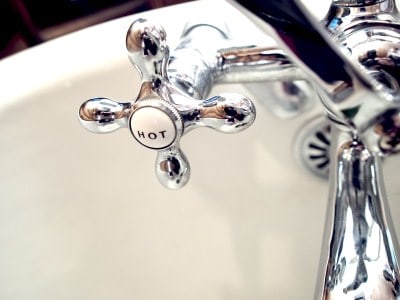 As my religion isn’t of an Abrahamic origin, I don’t believe there is such a thing as sin. I don’t feel guilty either when indulging myself in any of these pleasures. But since others might feel that way, and since it’s a good headline that’s what I’m calling it.

My Seven Sins are:

I don’t indulge in these (or anything else) as often as I should, and I bet you don’t either. Let’s make an effort to “sin” more often.

What would your Seven Sins be?

Let me know in the comments below.