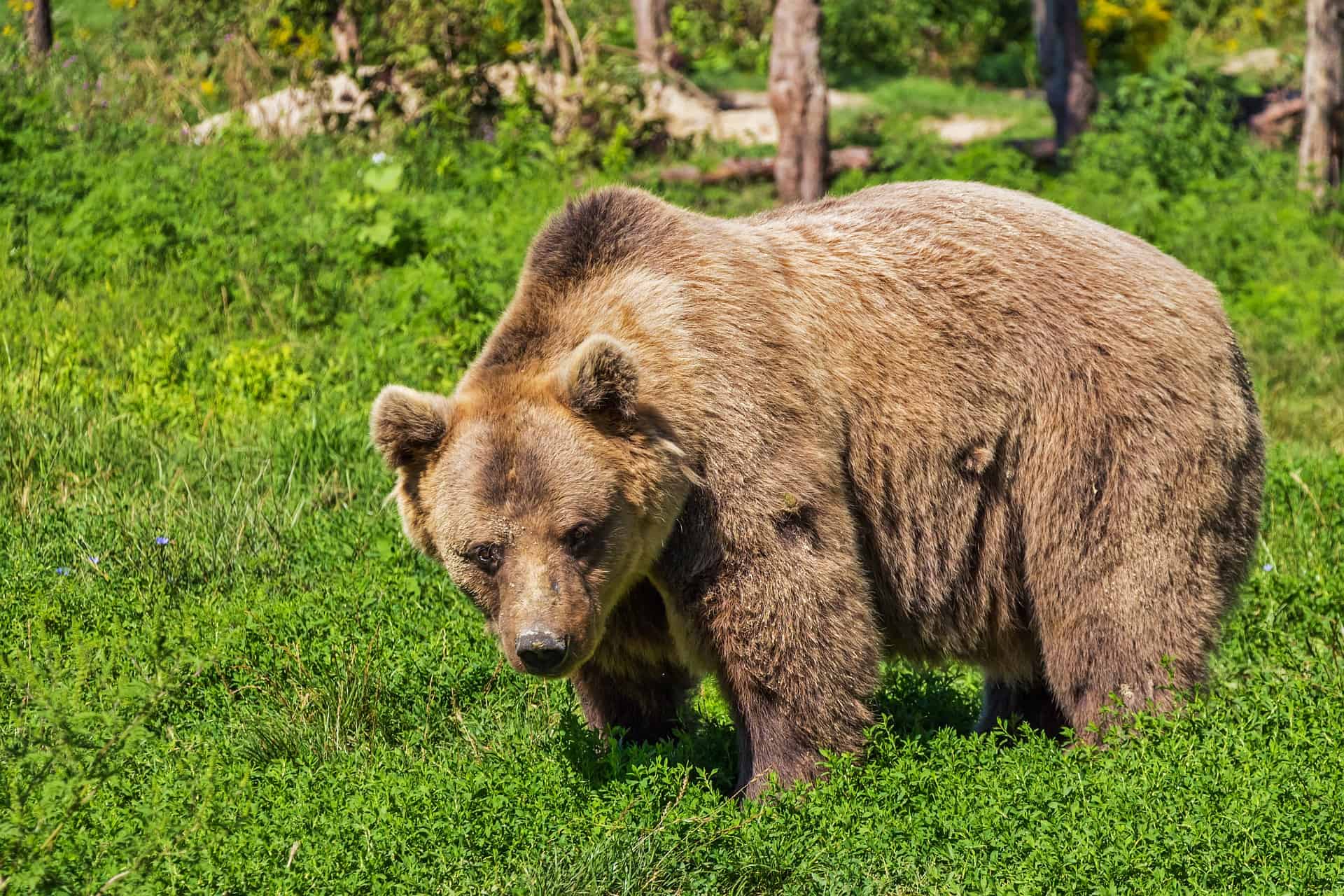 I’ve been meaning to introduce you to my Fylgja, or animal guides if you’d rather use that term. The closest English translation of Fylgja is ‘fetch’. They were mostly seen in dreams and Seiðr, but sometimes also during normal activities. If a person saw their fylgja while awake, it was seen as an omen of death. What exactly a fylgja is, seems to be a matter of discussion.

Some say it’s a spirit (in female or animal form) which follows a person through life, and guides him or her in times of need, also called a Vördr (keeper/protector). Others mix them up with the Hamingja, Örlog the Norns and the Valkyrie. Both Andy Orchard and Rudolf Simek note parallels between the concept of the hamingja and the fylgja. Other articles draw a direct line between the Valkyrie and the Fylgja. Anyway, I prefer the animal companion version, and these are my companions:

I first encountered the bear back in 2005 or thereabouts, at a meditation led by Naomi Sol and Monica Haugen, It kept me company for a while, then went away for several years. But it returned last year after I started working with Seiðr.

She’s a lovely bear, soft and cuddly. But should I need it, I’m sure she can be just as ferocious as any other Mama Bear. She seems to love to wrestle and to run through the woods, with me on her back. She’s the one who takes me to the World Tree when I need to go there. I ride on her back to the foot of the tree, but then I have to do the climbing myself. 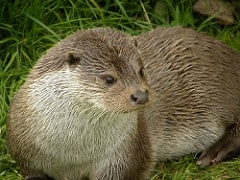 The Otter was the first animal to reveal itself to me. The first time I met him, was during a  group meditation at the Eclectic Fair in Trondheim in 2005. Then I didn’t see him again until the group meditation with Naomi Sol and Monica Haugen in Trondheim. He’s very playful and loves to swim in the white water, and willingly brings me along for the ride. I haven’t yet had the opportunity to travel with him. With the exception of that first journey, where he took me back in time. At the time, I’d never even meditated before. So I only got a few flashes. It would be interesting to take the same journey now, to see what I missed on the first trip. 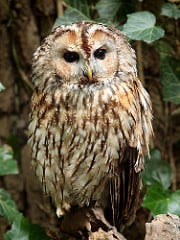 I first encountered this Owl when I started working with Seiðr. I went on a journey to specifically find my Fylgja, and she was the only one that was persistent. The next time, she sat on my right forearm. That’s when I got an impression of its size and what kind of Owl she is. I asked it for its name, but it only looked at me with its head leaned to the right. I’ve since flown with her over vast landscapes and through white clouds.

She’s the one who takes me to the dark forest where I meet with the Dísir of my family line. When she does, we fly fast between the trees in the forest, and it’s always dusk there. By the way, they all like to play, especially with a little red ball which I throw for them to catch, but the Owl seems to like it more than the others. And there you have it, the introduction to my Fylgja 🙂 Although I’ve gotten a feeling for who’s female and male, none of them have told me their name so far, but that might be because I have a problem with animal communication during Seiðr. That’s something I need to work on.