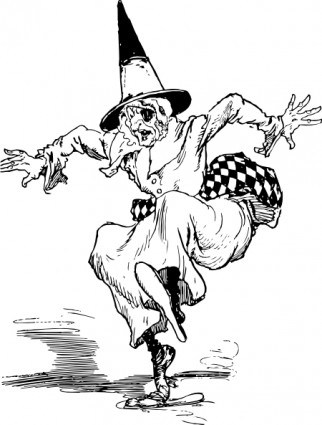 I’m going out on a limb today, and I know some of you won’t like what I’m saying here. But this is my personal opinion, and if you don’t like it, I can’t really do anything about that.

Maybe you really need the money to be able to feed your kids? Where’s the harm in that? If you look back to the old days, I sincerely doubt they never did anything for personal gain. I believe this idea comes from Wicca, as do many others. Like the fact that the athame has to be dull, never used for anything at all, and should never touch blood. I believe the old ones used what they have handy, helped when they could, and harmed when they felt they had to.

I don’t have anything against Wiccans in general, but I’ve run across a few that rubbed me the wrong way, so to speak, by trying to say everything I do is wrong. Personally I believe that there’s no such thing as white, gray or black magic. The magic itself isn’t good or bad, it’s all about the intention with which it’s performed. And if that intention is personal gain, is that so bad?

I should mention that I don’t believe in the duality of good and evil forces either. Although I, of course, see the potential for evil acts in humans.