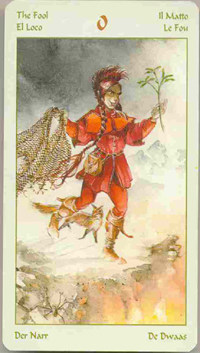 First and foremost, something that many seem to not get, Loki is not the Asatru Devil. This pantheon has no ‘Devil’. He’s a trickster, yes. He does some stupid and mean things sometimes but in some situations, he does try to put things right. He’s also saved the Æsir’s asses on a couple of occasions. So to call him evil, and try to exclude him from the pantheon is, in my opinion, not right.

I’ve seen a lot of people be OK with most of the other personas of the mythology but look at others in horror whenever Loki’s name is mentioned.

Why do you think this is?

I believe it’s because they haven’t shaken that duality from their former religions. Regardless of what your opinion is, I’d like to hear it.

Leave me a comment by filling out the form below.