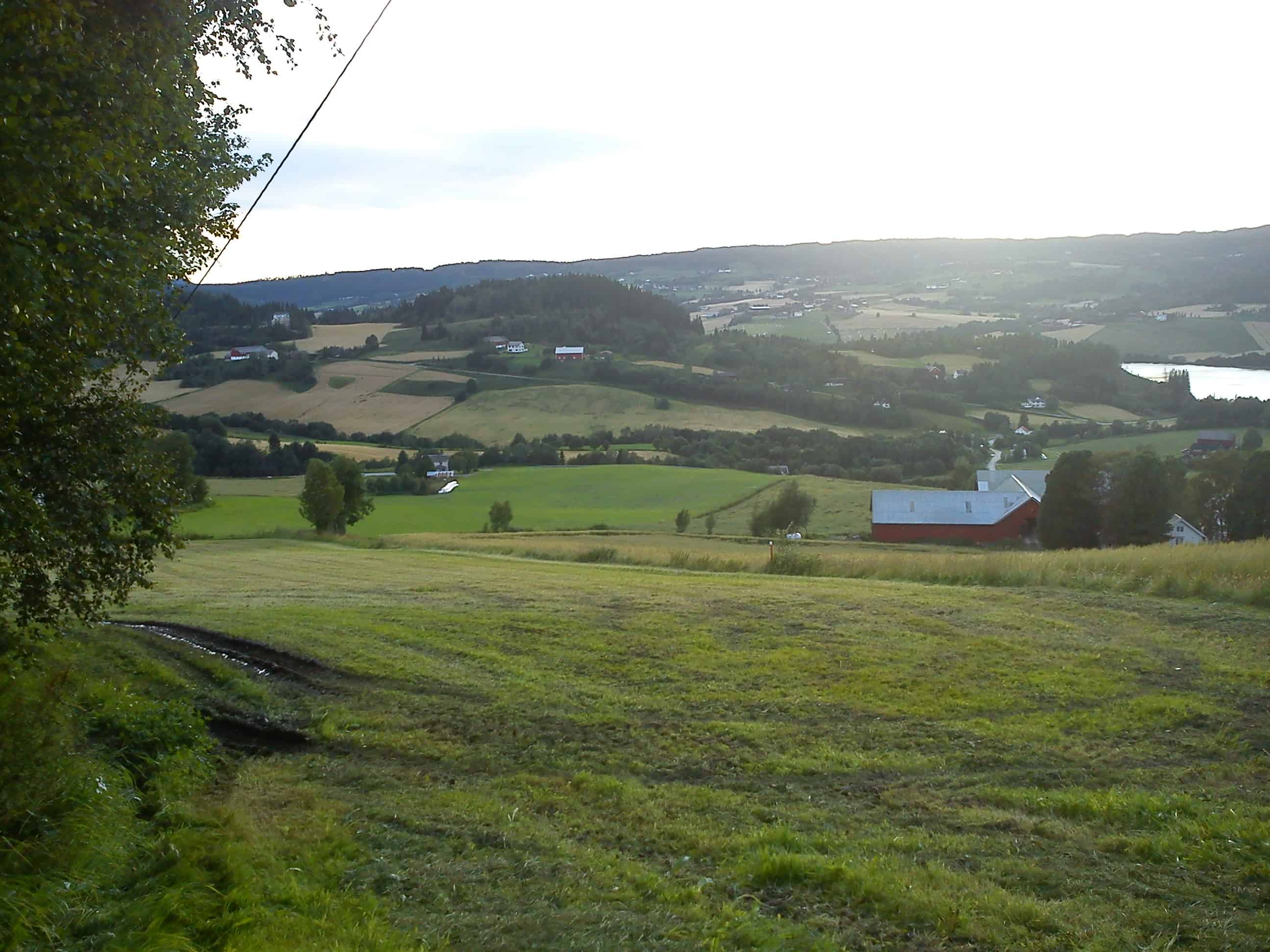 I was lucky enough to get a ride here this morning, with hubs. Because he and Lilith decided to go to her grandparents. I got here around nine this morning. When I met the staff, they told me my stall neighbour wasn’t coming, so I could have the whole stall to myself. That’s 8 square meters of tables, all to myself 🙂

I set up my stalL at Kristin på Husaby for the next two hours, and the market opened at 11 AM. Sales started out really slow. By mid-day, I’d sold one pocket rune for 30 NOK ($5.40). I’ve sold a bit more now, and I’ve got a couple of orders to send out when I get home. A lot of people have been by to chat, smell and look. Some have taken business cards. So I hope they’ll order from the webshop later.

I’ve been handing out candy to kids and adults as well, and I sold a pocket rune to a little girl for 5 NOK, because she didn’t have 30. Selling little doesn’t really bother me. I’m mostly here to be seen and noticed. The weather’s been great. I actually dropped the medieval garb because of the heat. I’m glad I brought sunscreen. I’ve been recording a tiny bit of video, so I’ll put that on YouTube later. The market closes at 6 PM. Tonight they’re having a pub, among other things. I don’t think I’ll stop by that because the ticket is 200 NOK ($36).  I’m saving having dinner until I’ve set up the tent.