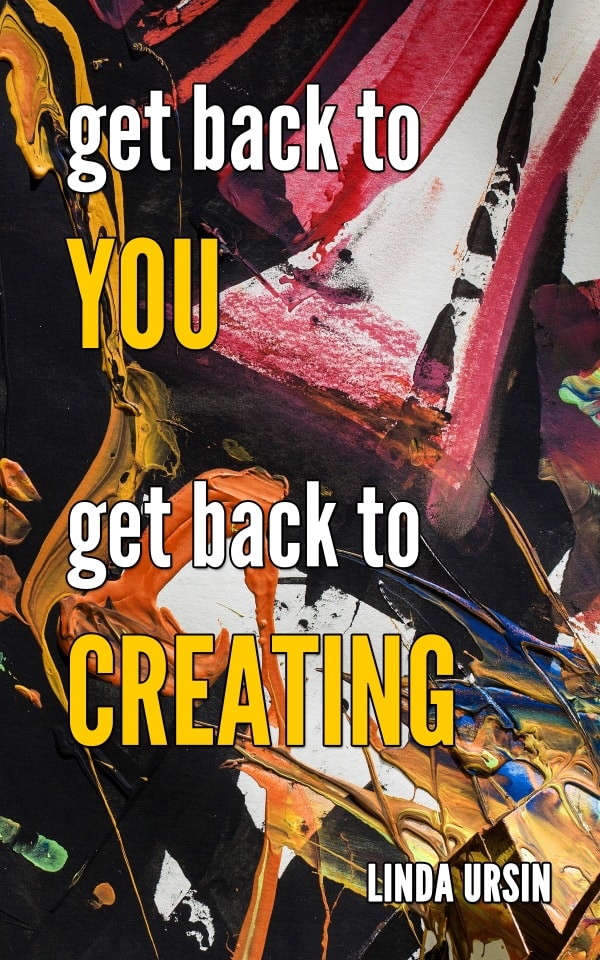 In March, I plan to be publishing the two books I have written, and I want to tell you a little bit about them. Not to get you to buy them, but to let you know they exist if they’re something you’re interested in. 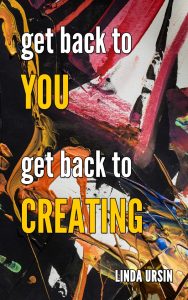 That is the title of the first one. It will be out on Kindle as fast as I can get it up there. I’m going to start working on a couple of covers tomorrow, and let you tell me which one you like best on my facebook page.

This is a book to help you take back your fun, confidence and self-respect. It’s been written to help you love life. I made it for you so that you can inject creativity back into your life because I know you miss it when it isn’t there. There are 75 pages in total, on a Kindle. So it’s not too heavy to read.

I finished writing it in June 2014 and have since been waiting for an editor to do some magic on it (check grammar and spelling). I’m not the patient kind, but the editor had some personal things happen, that made it take much longer. But now I just have to do the finishing touches and it will be published as soon as possible. I plan to make it accessible, so I’m not going to put a high price on it.

I’m thinking of creating a special for the launch, where I do a series of 5 group webinars, one for each chapter. So we can work through it together. Those who buy the book get in for free. I’ll let you know more about that later.

You guessed it. That’s the title of the other one, and it’s a book about 24 well-known weeds and their uses, in medicine, magic, cosmetics, cooking, crafts and other areas. 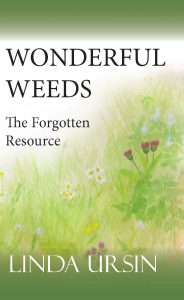 All the illustrations, including the cover image, are my own watercolour paintings.

I’ve been working on this book for a couple of years, and people have been asking for it for even longer than that. I’ve been gathering information for it for over 20 years because it’s based on what I’ve learned from books, other people, and my own use of herbs.

Wonderful Weeds was meant to be published in August 2014, both as an e-book and as a paperback. But that wasn’t to be. I’ve been waiting for over two years for editors to finish, and one after the other they haven’t delivered. On March 14, 2015, I will be publishing it on my site without edits because I want it published.

I’ve never been good at waiting, and I’m not improving with age 🙂

(If you’re wondering where I share my herb info, it’s on Cackle Boom Radio, and in my Witch’s Library.)