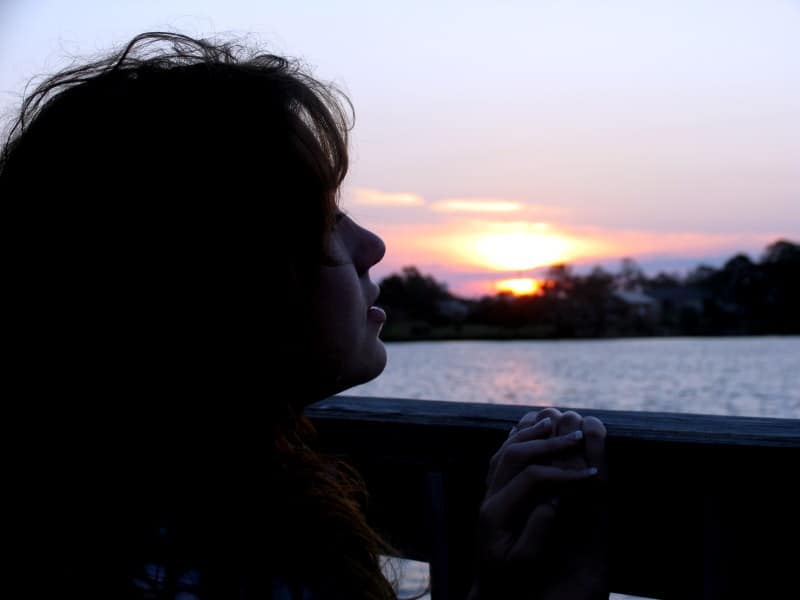 Many people struggle with their emotions and mood during the darker months, feeling anxious, sad, hopeless and having low energy levels. Some call it winter depression, seasonal depression or the winter blues. It doesn’t happen to everyone who lives where it’s dark, but many enough are affected for it to get a scientific name. It’s officially called Seasonal affective disorder (SAD) and comes from many variables, but one of the main factors is thought to be a lack of exposure to full-spectrum, natural light (sunlight). The reason why some are more sensitive to this than others is a biochemical imbalance in the hypothalamus, a lack of serotonin and melatonin.

So how can we fix this, or at least alleviate the symptoms?

It’s very important to eat healthy foods to pull out of this. Winter depression might get you to crave carbohydrates and fat. If you’re eating a lot of fat and simple carbohydrates (like sugar), and consuming large amounts of caffeine because you’re tired, your body won’t be able to perform as well. This can also cause the depression to get worse.

Seratonin is composed of tryptophan, which is an amino acid found in foods such as fish, turkey, bananas, nuts and avocados. If you’re unable to eat these, Omega3 fatty acids and vitamin D seems to have some effect.

Taking a magnesium supplement may alleviate depression in some cases.

Vitamin C helps make the hormones adrenaline and cortisone and the neurotransmitter noradrenaline.Vitamin C also aids proper adrenal and thyroid function. Citrus fruits, kiwi, and rosehips contain vitamin C, as does White cabbage and Black Currants. A high-sugar diet may inhibit the use of vitamin C and can affect both your immune response and mood, so that’s three more reasons to replace it with longer carbohydrate chains or eliminate it entirely.

Fluctuating blood sugar levels is not good when all is well, and even worse when you’re depressed. Don’t skip breakfast, eat 4-5 meals a day and choose slow-release foods to keep them more level.

I must admit I’m not very good at cutting out the sugar, but at least I’m trying. I’m not one of the SAD sufferers, but it’s a good idea to get rid of it anyway.

Make sure you get enough sleep but don’t let that be an excuse to sleep the whole day away. Both insomnia and oversleeping are possible symptoms of SAD, but getting enough sleep is crucial to feeling better.

Take a walk in the sunlight, go skiing, ice skating, or take a toboggan and ride it down the hill. Any form of exercise helps depression, but combining it with sunlight is even better. There’s nothing wrong with connecting to your inner child either, something that’s a lot easier when you have kids.

I know it’s a lot harder to get yourself outside during the winter, but you really have to try if you’re going to fix this.

Get outside in what little sunlight there is as much as you can. If there isn’t any (i.e. if the sun doesn’t rise in winter), there are full spectrum light bulbs, and special lights specially made for this. Light therapy (phototherapy) is to sit in front of a lightbox or special lamp that is 10 to 20 times brighter than ordinary indoor lights for approximately 30 minutes each day.

Some of the herbs that might help you with controlling the winter blues are:

St. John’s Wort – Commonly used against depression
Chamomile – Helps with anxiety, tension and generally calms you down
Lemon Balm – A calming, relaxing and uplifting herb
Lavender – Has a sedative, calming effect (especially Lavender oil)
Oats – Has a calming and toning effect on the entire nervous system
Siberian Ginseng – Relieves irritability and promotes a sense of well-being
Vervain – Helps you sleep when you should

Some of these are also good for the digestive system, where a lot of the serotonin is produced.

Counseling and cognitive behavioral therapy have helped some of those who aren’t able to cope with this themselves get through the winter months.

Only the worst cases need prescription medication, so don’t use it if you don’t need it. There are so many side effects you don’t want to experience.

I hope you’re not one of those who suffers from this, but if you are, I hope this post helps you in some way.