Osteoarthritis: Grumbling about the Nurse 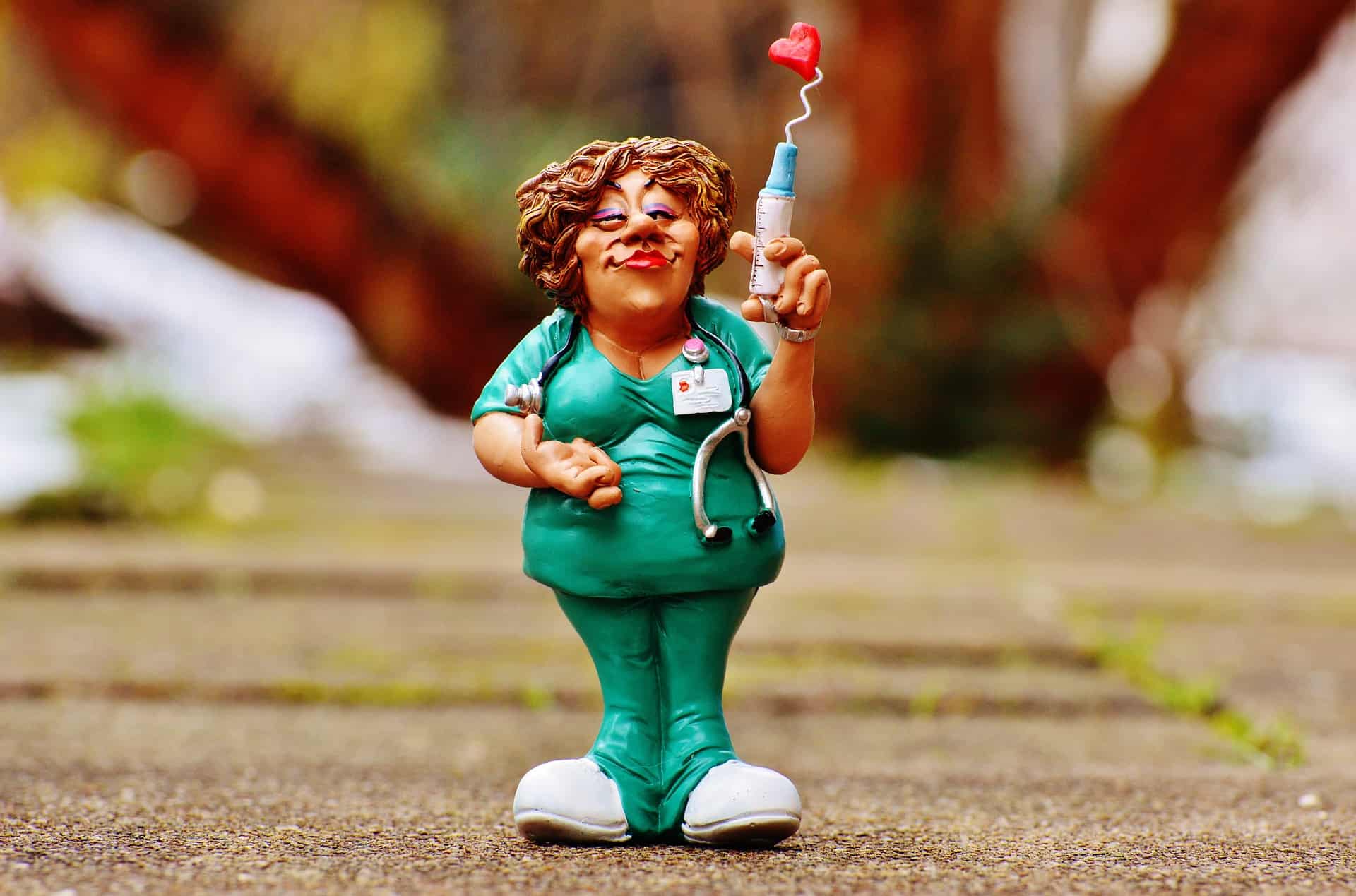 Rant warning! I have nothing against nurses in general, just this specific nurse…

I said that the doc has told me I have the right to get a cab every time I go there and that Osteoarthritis dexter usually is reason enough. She just said ‘He hasn’t told us that’ and ‘I’ll have to talk to the doctor about it’. The tone of her voice says she doesn’t believe me. It’s not like it’s the first time I’ve tried to get a cab through her.

There have also been several times when she’s said she’d send a prescription to the pharmacy and hasn’t done so. If I had her name, I’d write a formal complaint, but I don’t. I will take it up with my doc today though.

I should probably explain. In Norway, you have the right to get a cab ride to your doctor’s office, if there’s a reason why you can’t take the bus. And you only have to pay a fee of NOK 230, instead of the whole fare. Unless you’ve paid up to another amount in doctor’s fees. Then you get a ‘free card’, which I’ve got.

The reason why I’m going to the doctor again today is to put in my IUD. I chose a copper spiral because I don’t want to go back on hormones. They messed with my body for 20 years, and that’s enough. Update: I called the doctor’s office again, to check if I was getting a cab. She said I’d get a cab this time, but next time I had to fix it so that I’d take the bus. She claims that’s what the doctor said. I’m going to ask him if she’s lying or if he’s gone back on his word.

Update: She was lying, my need for a cab was entered in big red letters in my journal (it had been there before too), and I reported her. The doc was pretty pissed that she lied about what he had said.