Fun Characters You Come Across When Researching Mythology 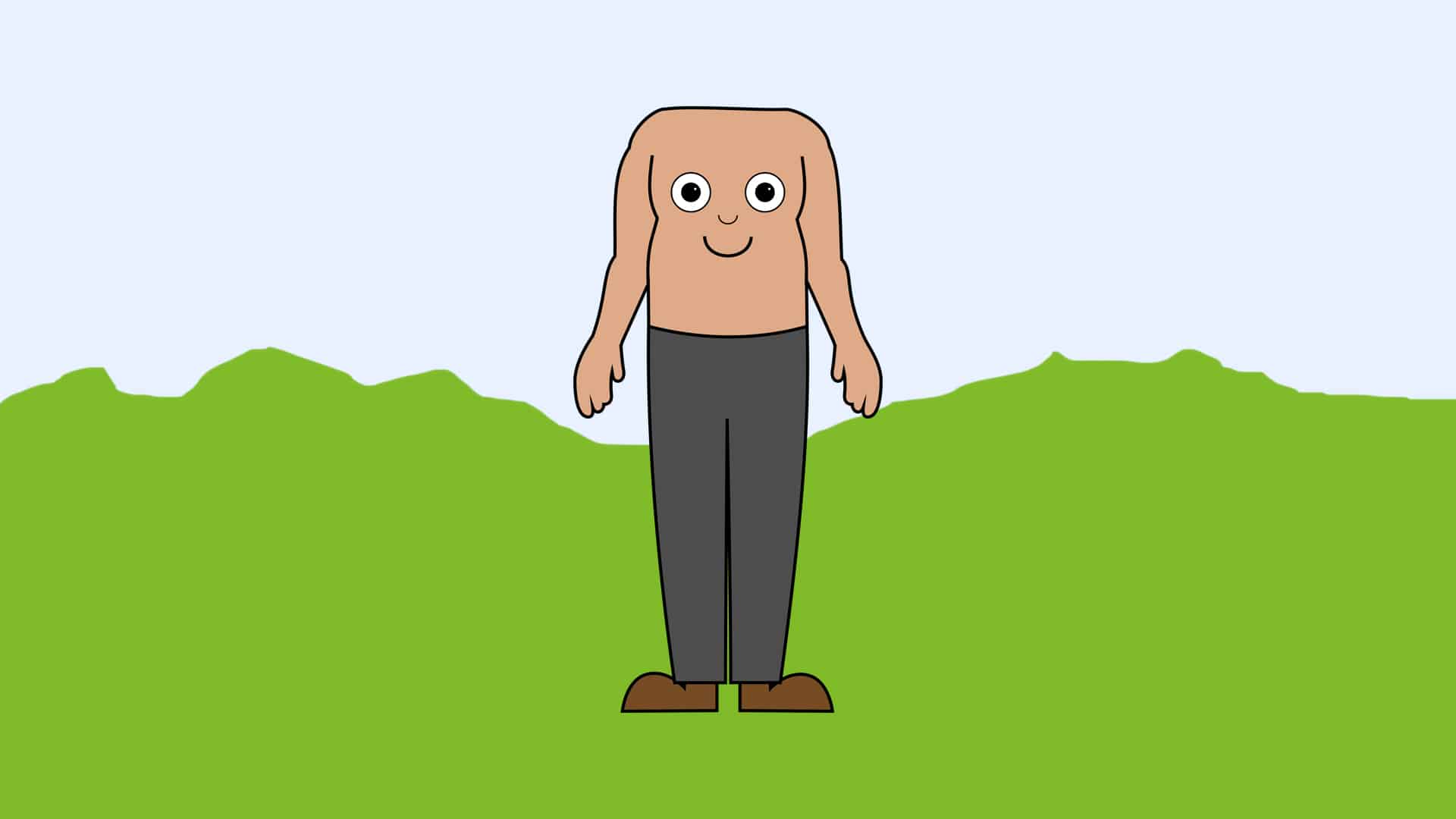 A couple of days ago I was researching creatures of mythology from different areas of the World for my art series when I came across some really fun ones from Japan that I wanted to share with you. There’s at least one that I would love to have in my house 🙂

Most of these are from Japanese mythology. Some of the others are of more uncertain origin but in the video, I said the origin I knew of at the time I recorded it.

The creatures, with links to the mythology

I apologise if I butchered any of the names or got any details wrong. The links in the names of these mythological creatures lead to where you can learn more about them.

Amanojaku
A small demon that instigates people into wickedness, makes them do things from their deepest, darkest desires.

Akaname
A spirit who licks off filth in particularly untidy bathrooms.

Betobetosan
An invisible spirit which follows people at night, making the sound of footsteps.

Kasaobake or Karakasakozou
A possessed paper umbrella monster. Some say it’s an umbrella that came to life on its 100’th birthday.

Takaonna
A female monster that can stretch its waist to peer inside buildings.

Cardea
The Roman goddess of door hinges, among other things.

Blemmyes
A humanoid with its face on its chest, in some stories brainless, in others cannibals.

Surale
A strange woolly creature with a horn on its forehead. Shapeshifting into different forms to trick people into wandering through the forest so he can tickle them to death. 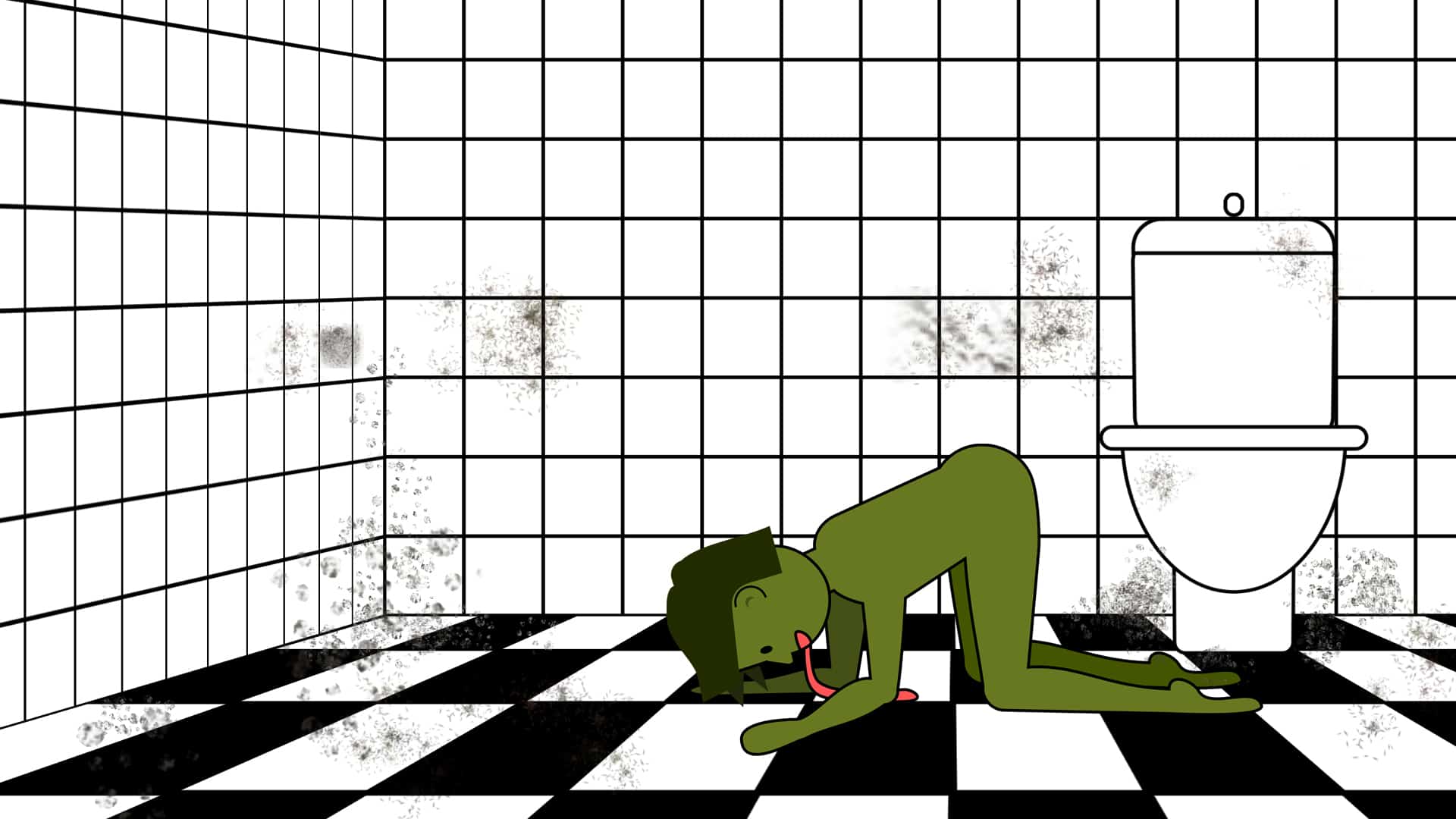 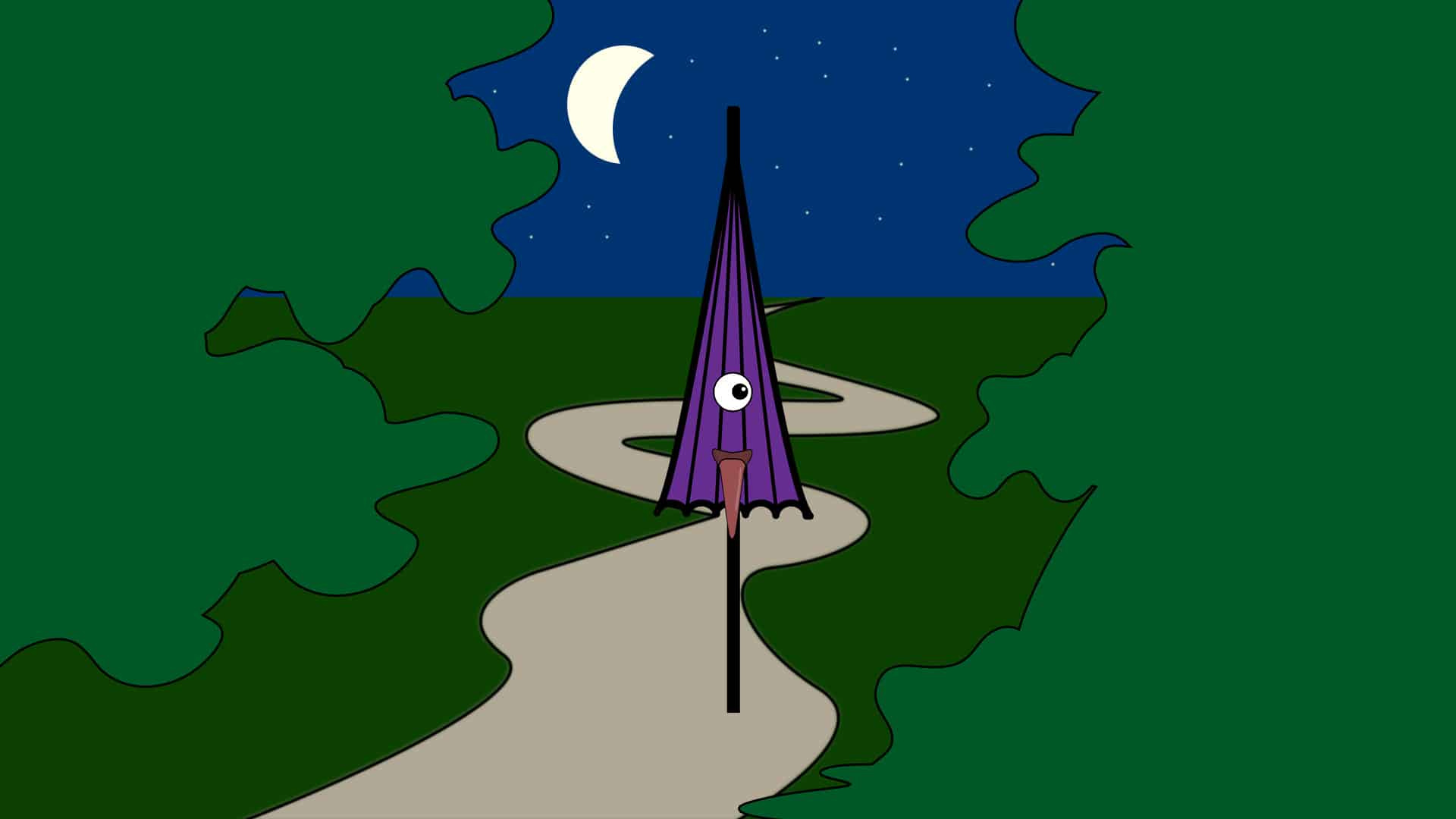 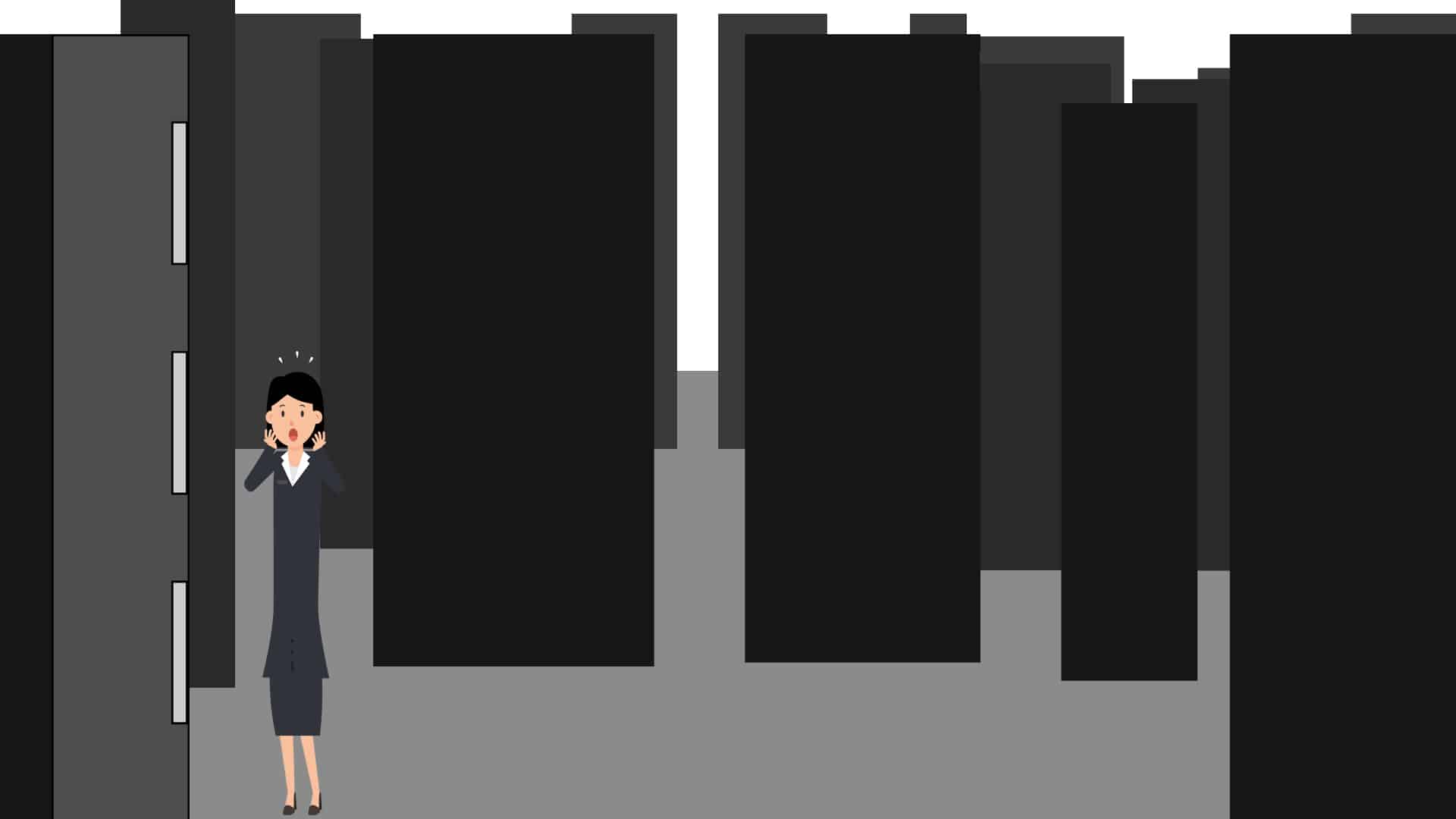 Let me know in the comments

If there’s anything related to mythology or folklore you’d like to hear about, let me know.