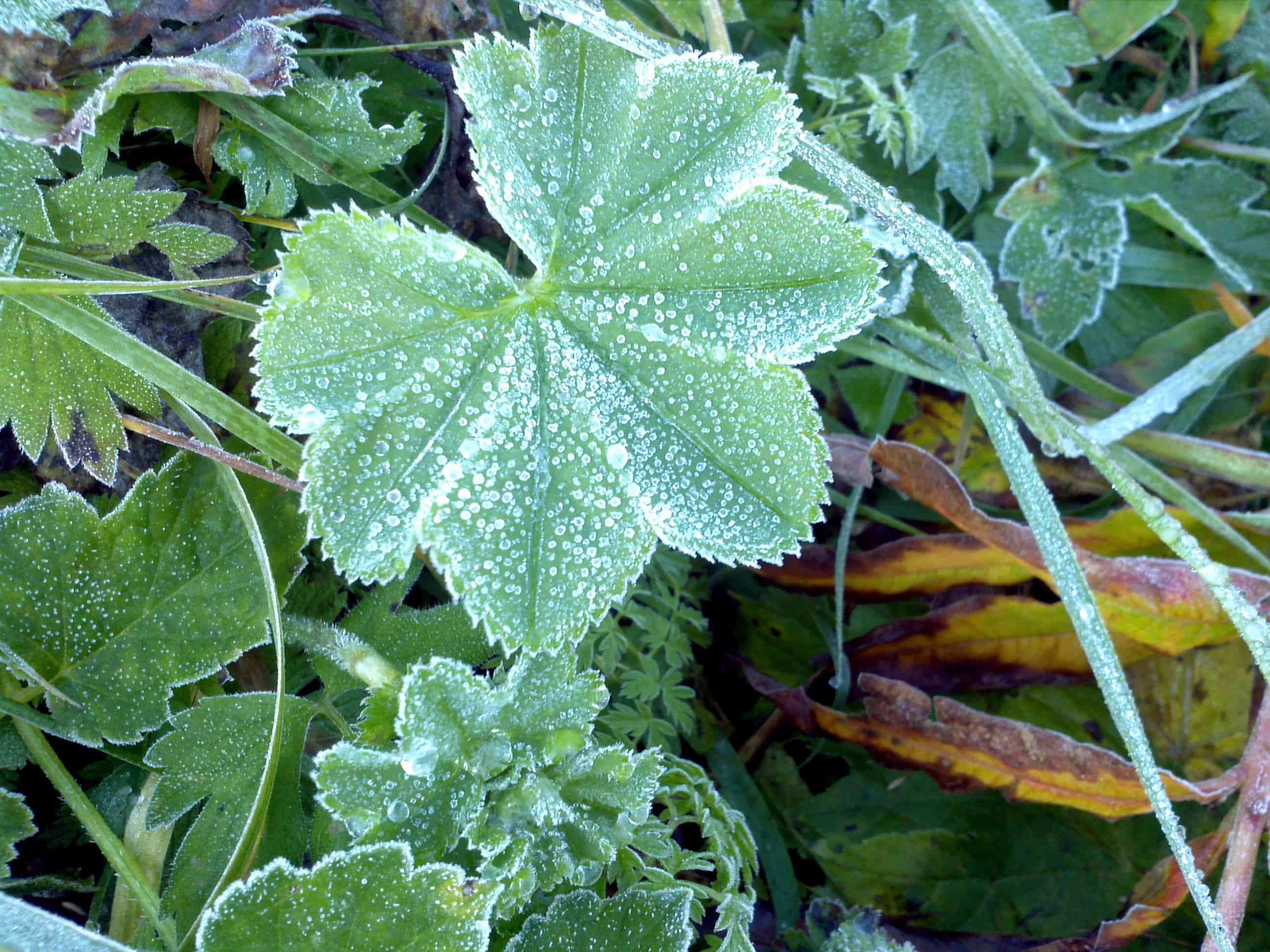 It was only 2 degrees (Celsius) when we left for work today. So during the night, we had the first frost of Autumn.

It apparently went down to -2.4 during the night. So there’s no surprise that there was ice on the roof of the car this morning. I’m glad I don’t have any plants that are frost sensitive. Last year the first frost night was on the September 30 when it went down to -1.5. So it’s really early this year. So are the colours of Autumn that have started to show in the Birches.

For those of you interested in the swine flu, it hasn’t arrived in our township yet. And although it arrived a while ago in the city where I work, I don’t know anyone who has come down with it. I know it’s a new flu virus, so it will strike more people than the normal flu would, and harder. But there’s really no reason for the near panic that I see on foreign TV. Yes, it’s a pandemic and yes, it’s dangerous for some people. But those who are healthy with will generally do just fine.

The government in Norway has ordered enough vaccine to inoculate the whole population. It’ll arrive at the end of September and will be distributed according to priority (the ones at risk for serious complications gets it first). But first, it has to be tested to see that it actually works and that it’s safe to use.