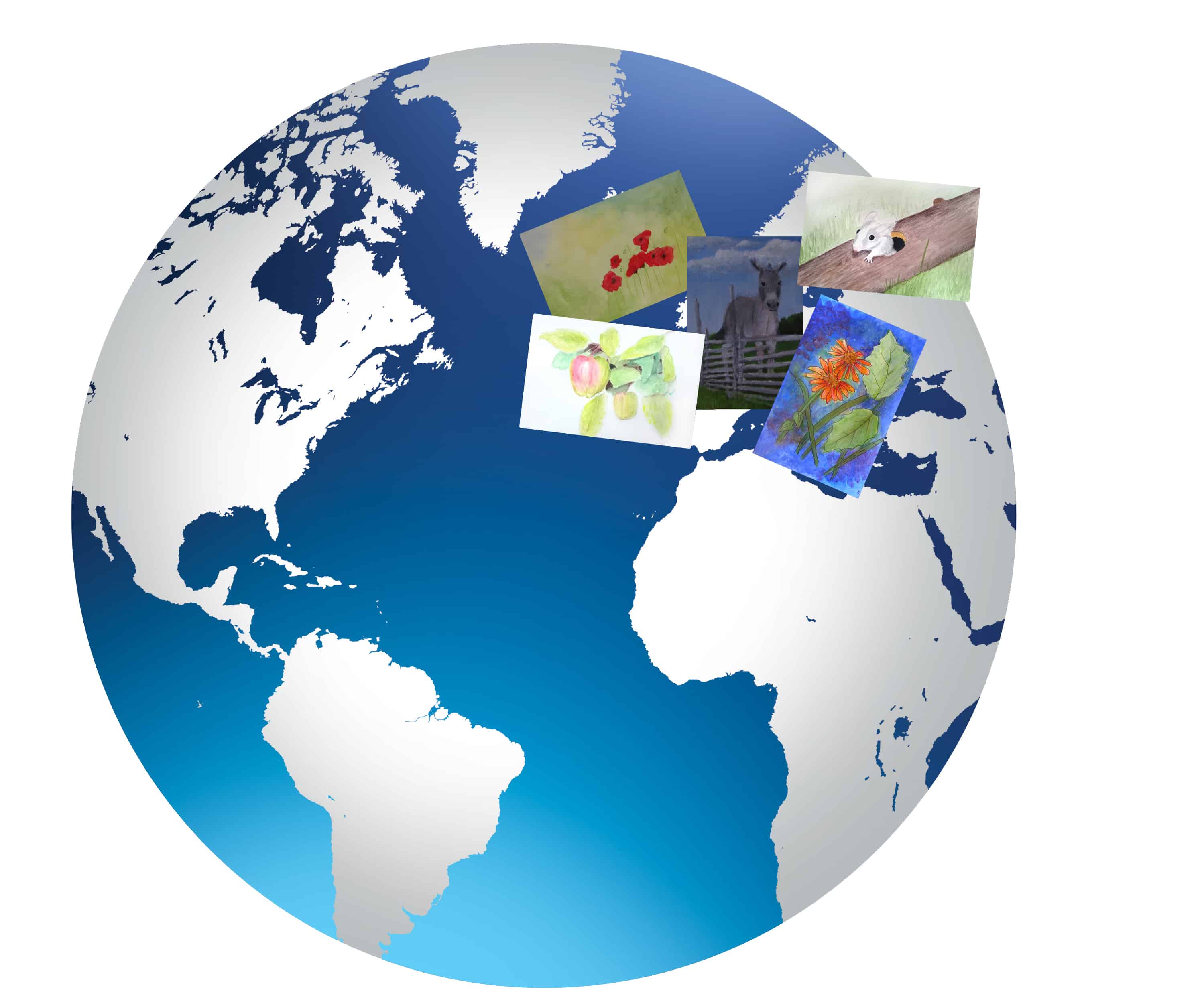 I enjoyed the fifth Liberate Your Art Postcard Swap as much as the previous ones. I got to connect with other artists around the world and see their art on beautiful postcards. Before I show you the postcards, I’d like to thank Kat for organizing this. She and her helpers have done a massive amount of work. There were over 200 participants, who all sent her 5 postcards, and she sent 5 of those, plus one of her own, to every single one of us.

I created these cards

The first two years, I printed them on my printer. After that, I’ve chosen to get mine from my RedBubble shop because the printer wasn’t doing as good a job. The donkey card ended up a size larger and a different paper, so I sent an extra of one of the others instead. I’ve been told that one of my cards was damaged in the mail (that one was in Los Angeles I believe) and one ended up in  Santa Maria, California. I don’t know where the others landed 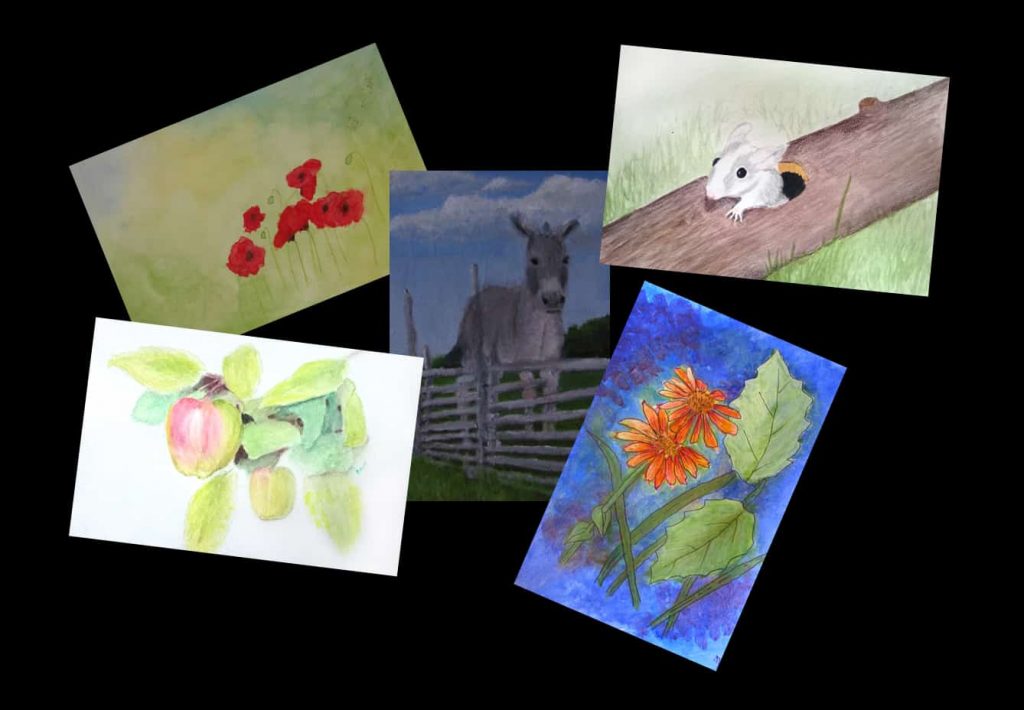 Here are the cards I received through the swap

Where possible, they’re linked to the website or facebook page of the artist, so you can check out more of their work. 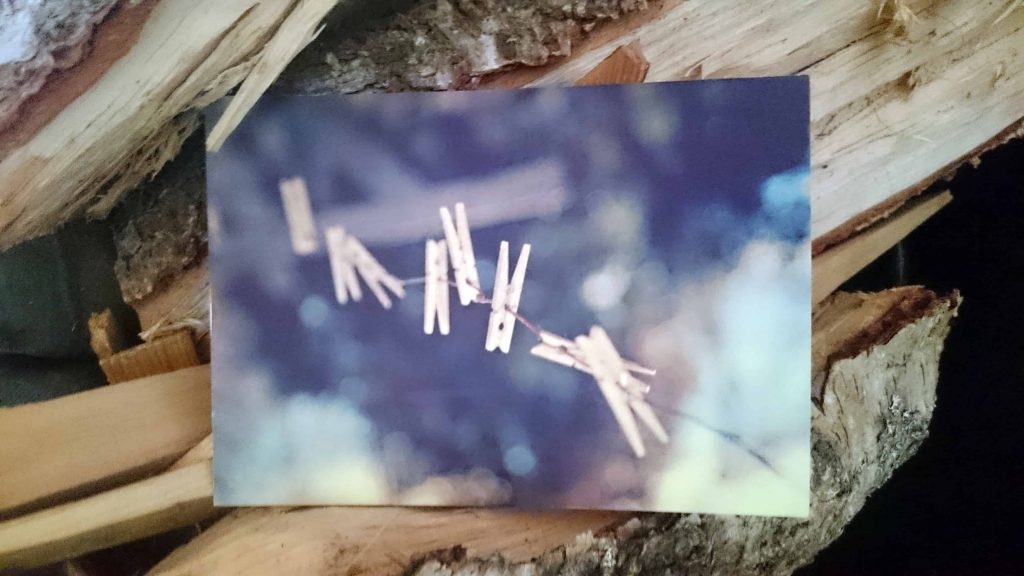 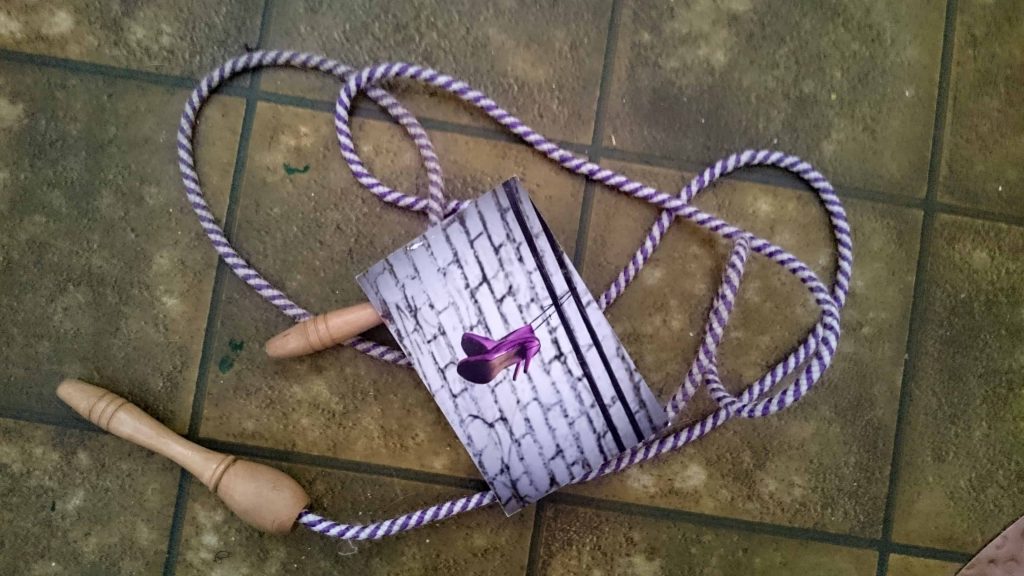 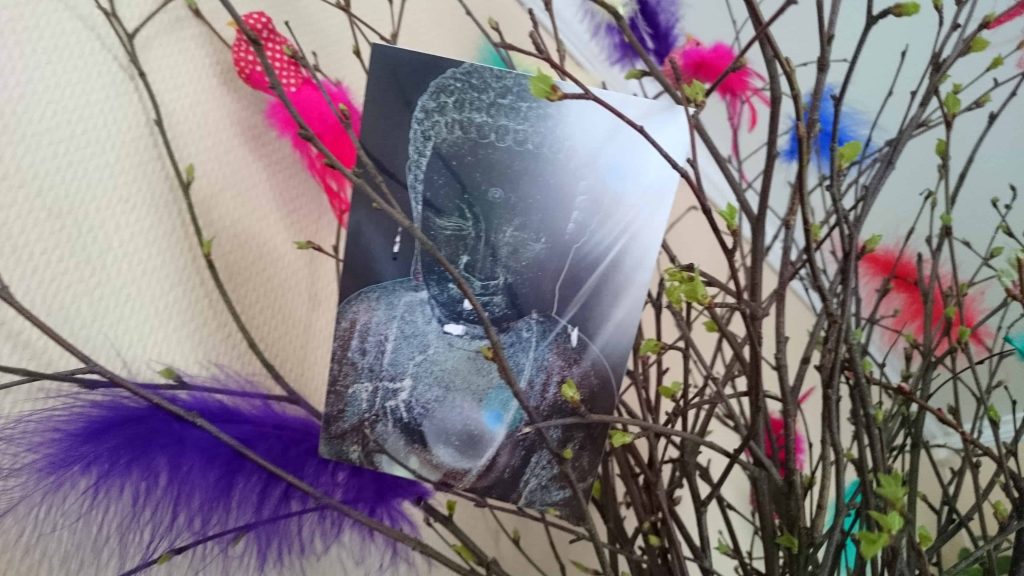 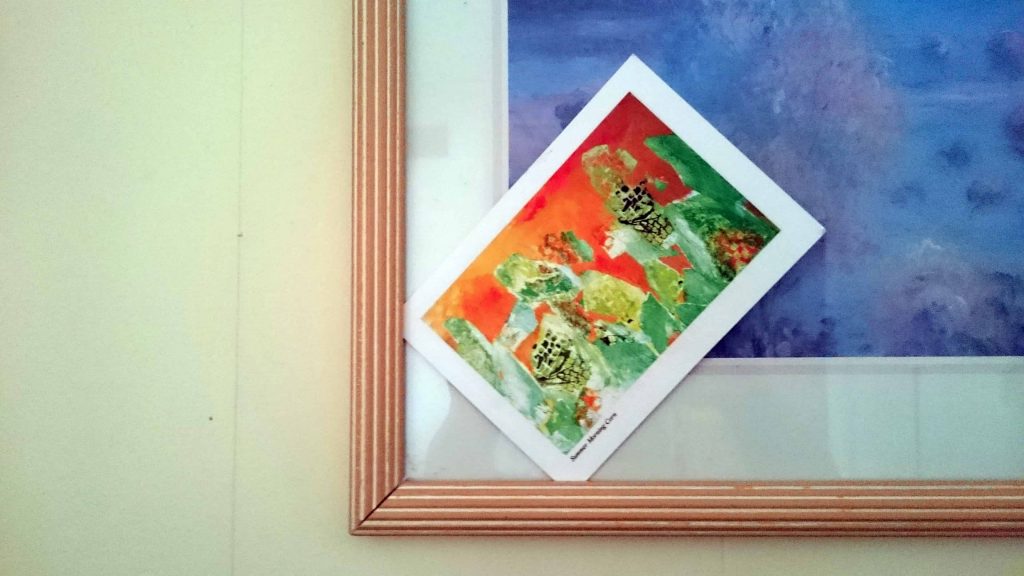 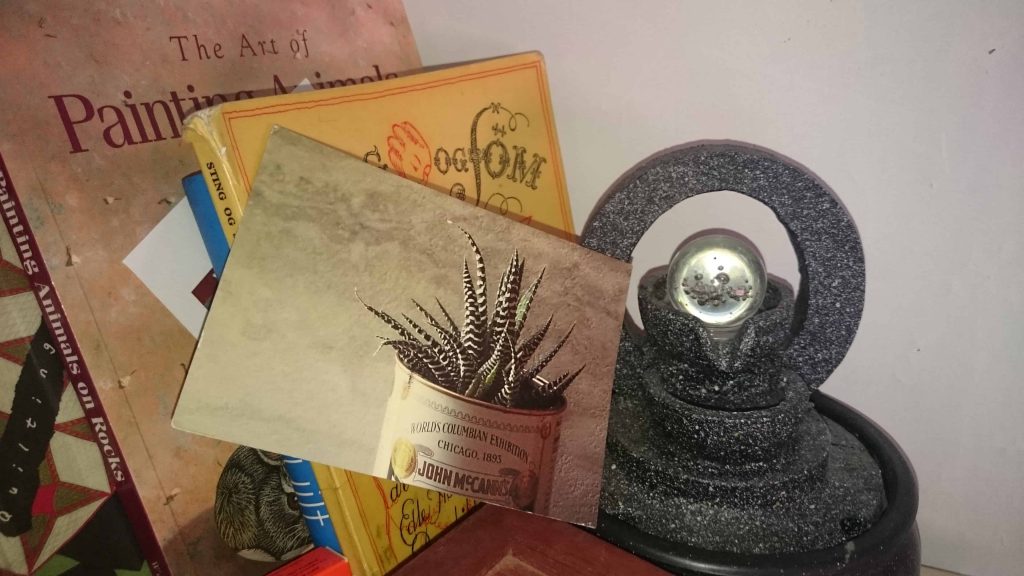 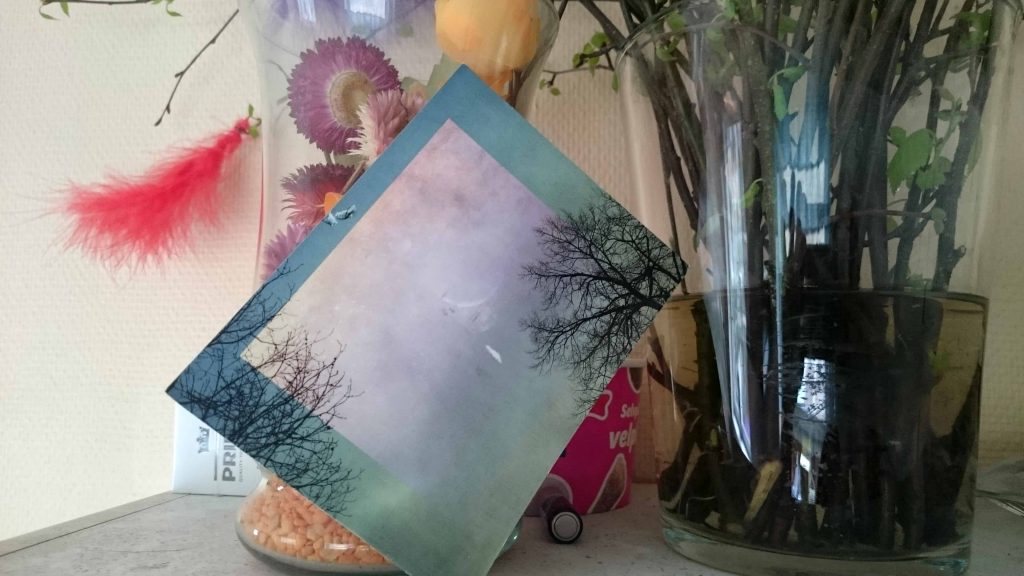 Even though the official swap is over, I still have cards coming in and going out for side swaps. I’ve decided to make some of my side swaps by hand because I didn’t have enough printed cards. So mine will take a bit longer to get there. Check out the others in the blog hop by following the link at the bottom of this post.

The side swaps that have arrived so far 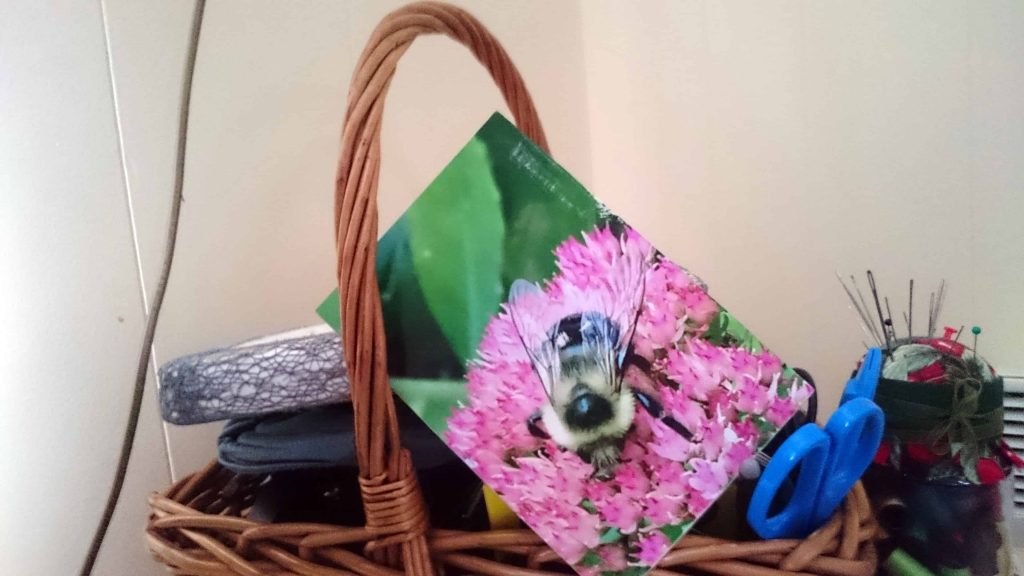 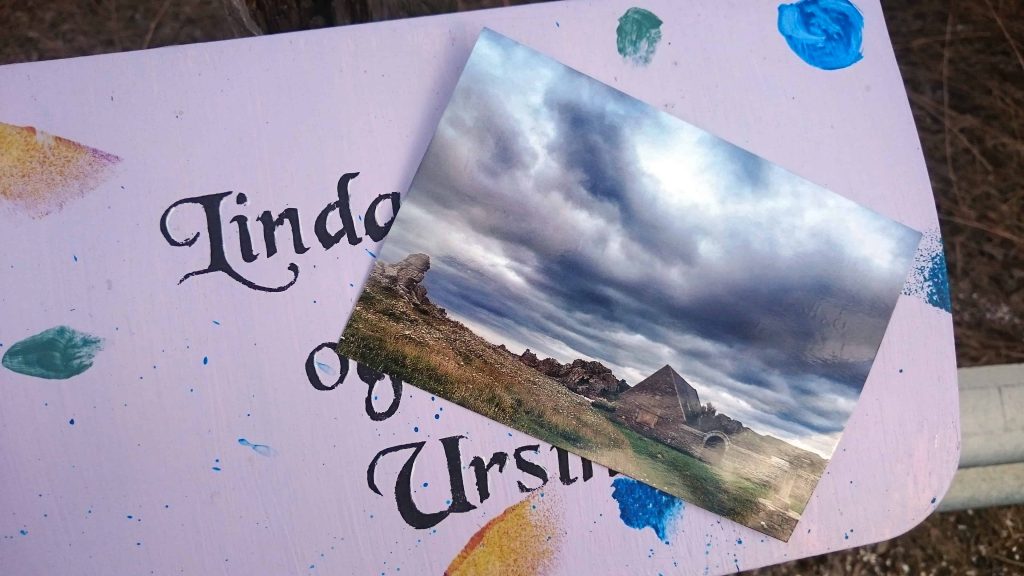 I haven’t had time to reach out to all of the artists I received cards from, but I will. Sarah Calhoun’s missing URL will be added as soon as I can get hold of a link.

I plan to join the swap again next year too. If you’re a creative, why not join us? Just hop on over to Kat Eye Studio and sign up for the newsletter, and you’ll get info on the swap next year, in addition to creative ideas and beautiful artwork.