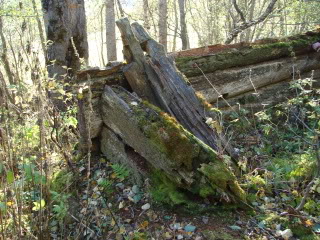 We took an Autumn walk today, to collect some cones, which I and my daughter later put glitter on. Here are some pictures I took during the walk: 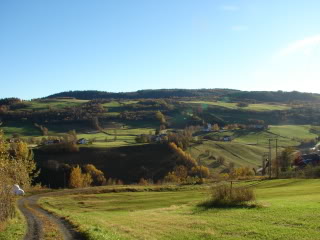 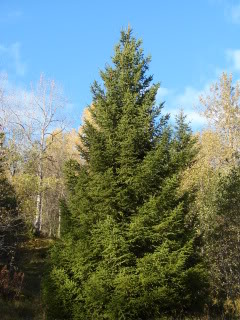 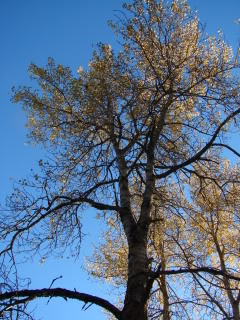 On another note, I’ve finished my first nalbinding project. For those of you who don’t know what that is, it’s a technique that predates knitting and crocheting. You use a single, blunt needle to weave loops into something that resembles other techniques, but you can immediately tell from the pattern, that it wasn’t knit.

Before I forget, I also had to redo the wreaths in a hurry. The storm had ruined and dried out the pretty leaves. Now I’ve put some moss and some new leaves on them: 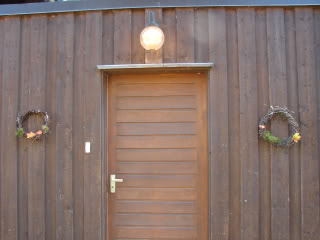 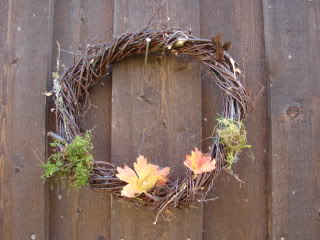 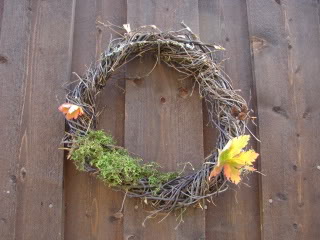