Authenticity is a big deal for me 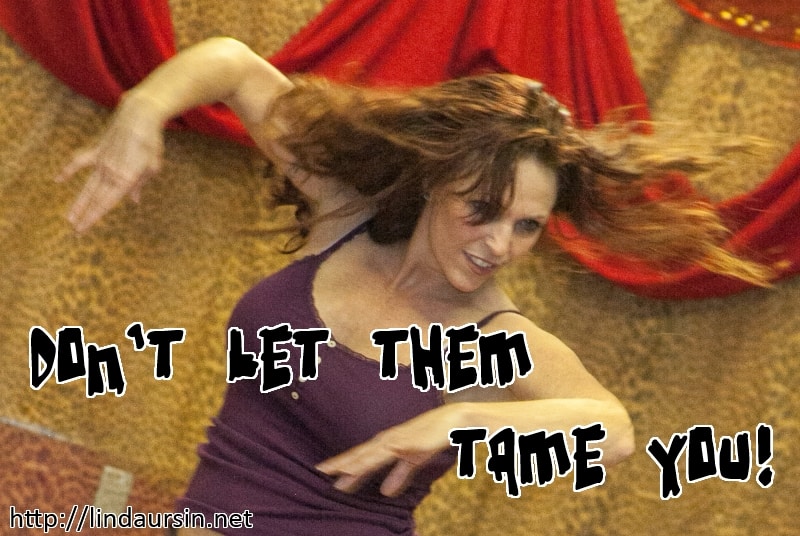 Authenticity is part of being me, I can’t stand not being authentic. I know authenticity is a fashion word these days, but hear me out. I haven’t just been authentic for the last couple of months. Back when I was a kid, I was stubborn enough to be me, despite 11 years of bullying. I continued to be me until I met my future husband. He found faults here and there, and I didn’t think anything of it but adjusted to his wishes. 23 years later, I wish I had had more of a backbone back then. I do now, and he doesn’t like it one bit.

When I started working computer support, it got even worse. I had no choice but to put limits on who I am, and that was a huge source of frustration. We should have had a punching bag in the office! Not being able to speak my mind, having to be nice to people who were cursing at me, and having to play nice with one foul co-worker didn’t help my feelings for that job. Most clients were really nice and grateful, and a pleasure to help, and most of my co-workers were good too. But having to constantly limit who I am drove me nuts. I couldn’t leave either, because I thought it was my only shot at a permanent position (which I did get in the end). I felt trapped in more than one way.

Going on maternity leave for a year was a blessing, but then I had to go back. I’ve heard a lot of people (especially women) who have gone through similar times when they’ve had to dim their light and sacrifice who they are for others. I don’t like seeing this, and I want to do something about it. Take a look at where you are right now; does it feel right to be there, to do what you’re doing, to follow the path you’re on? If not, don’t let it stay that way for too long, try to do something about it as soon as you possibly can.

You’re the only You there is. No one can be a better You than You

Living your life as you want it to be, is so much more fulfillling than trying to fit into boxes created by others. This isn’t only about creativity, it’s also about being who you were born to be. Why crawl when you can fly?

Do me a favor and share this wherever you can, so those that need to see this get to see it. If you are going through something like this, or if you have, please leave me a comment.