Osteoarthritis: Another trip to the doctor’s office, and more sick-leave 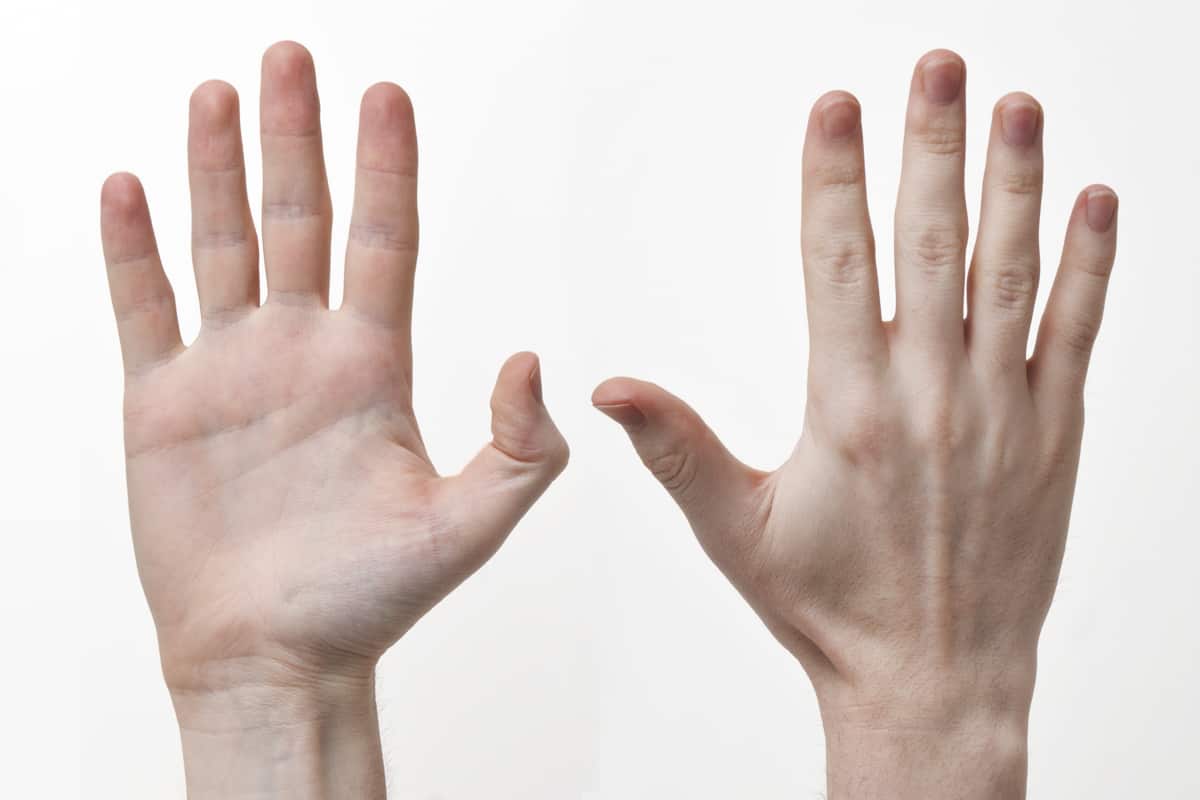 I’ve just returned after having another doctor’s appointment. This time, it was to tell him how the medications are (not) working out for me, to renew a prescription for allergy medication, and to increase my sick-leave percentage. As usual, I got a cab ride (courtesy of the government) to get there. The cab driver is really nice, and we chatted away, as we always do. I told him to pick me up at the town center, instead of the doctor’s office, because I have to mail an order. My appointment was at 10:40 AM, but I didn’t get in until 11:45 AM.

I told him about the Tramagetic Retard (Tramadol) that’s been messing with my digestion, and that I’ve tried fiber, fluids, exercise, and cod liver oil. But it isn’t helping. I’m now trying some capsules with fiber and bacteria, which is supposed to stimulate it. I’ve never had any lengthy problems like this before, I said. So I’d like to know if there’s anything that can be done about it. I don’t want to risk bowel problems, like colon cancer, further down the line. The Arthrotec swings everything the other way, and gives a nasty heartburn if I don’t take it while I’m eating. And that isn’t always an option.

He said that when you use painkillers for long periods of time, it’s to be expected. He told me to try some preventative medicine like Duphalac or Lactulose. If I need to use anything for special situations, I can use the Pursenid I’ve got at home.

I brought up the 40 % sick-leave and told him that, in addition to everything else, my hands are shot after writing too much at once at work. I’ve got an inflammation in the palm muscles of both hands, that’s driving me nuts. I’m also feeling my wrists and lower arms because of the writing and the mouse. I’m using a vertical mouse and a mouse trapper interchangeably, but it isn’t really helping.

Because of this, I’ve been using more of the Arthrotec, and some days Voltarol. But when I use Voltarol, I’m pushing the max dose. It does seem to help better with the pain from the inflammation than Arthrotec. He said Arthrotec and Voltarol are very similar, but that their effect differs from person to person. I can use Voltarol instead of Arthrotec, for a shorter period. While this inflammation is going on, but he wouldn’t recommend changing.

I also chose to bring up the wish of getting checked for Polyarticular Osteo Arthritis again. Not the wish to get checked again, because I haven’t, but the wish to get checked for it. I have several of the signs, including the fatigue. I don’t want a diagnosis for my own peace of mind, I want it to be able to get what I need more easily. He said that they might get to that diagnosis in twenty years or so, but that I’m far too young to show the signs on any tests. And that’s despite already having this for twenty years.

Before I left, he also wrote me a new prescription for Loratadin (my allergy medication) and the papers for my 40 % sick-leave. He said that we’ll have to work our way towards finding out what percentage works for me, in the long term. I said I just about get by on 20 %, but that I have no margin, and that I’m not getting any energy back. So I’ll try 40 % until the end of September, and we’ll see how that works out for me.

I’ve been to the pharmacy, to buy more Voltarol and Lactulose, and the post office to mail the order. I’m now at the local mall café, having the healthiest lunch you can imagine – a cheeseburger 😀 while writing this. In 25 minutes, the cab will pick me up, and I’ll go home.

Later today I hope to be able to record sound for two YouTube videos. By the way, these are the World’s Nicest Cabbies, just so you know. I just promised to fix her computer 🙂