A visit to the Eye Doctor, and yet more baking 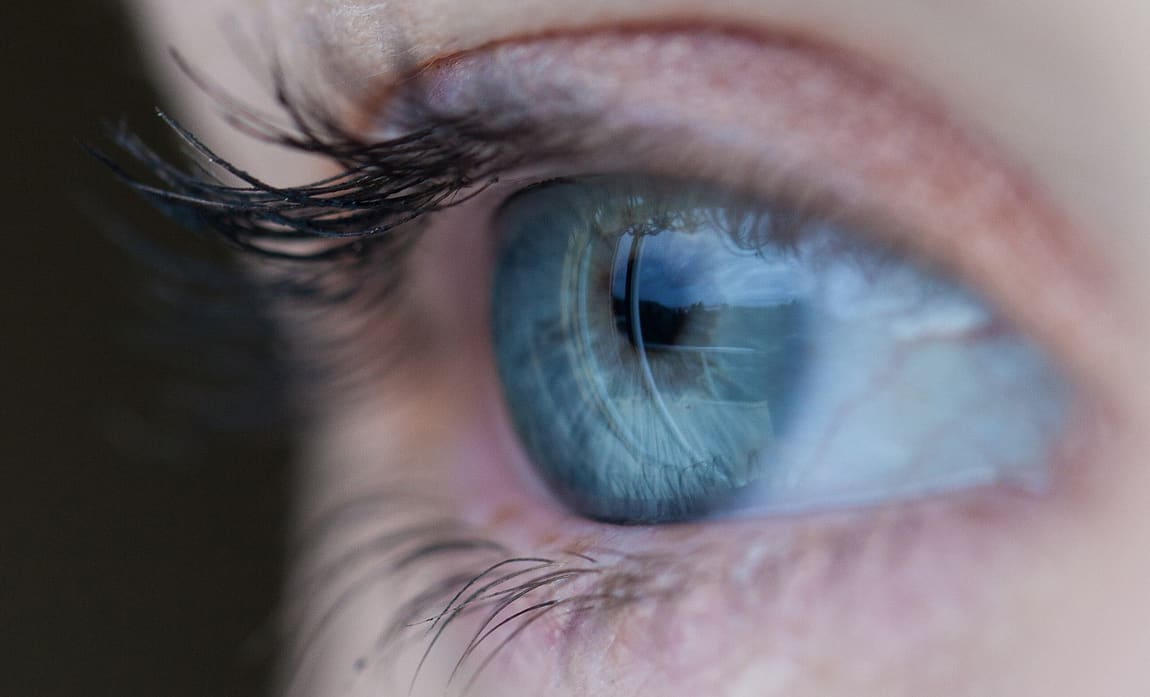 First of all, I’ve decided to drop the Jul cleaning this year. My back is acting up, so there’s no point in trying. I’m just going to do what has to get done.

Second, the in-laws came to visit this weekend. So I did some cleaning on Thursday, Friday and Saturday. In addition to this, I made some Caramel Cookies and another Apple Cake. For variation, I used cookie cutters to shape the cookies. I’ve got hearts and stars in 6 different sizes, and a bunny, a dolphin and an elephant. This time I only used one of the stars and one of the hearts to make them look like gingerbread. Normally you’d roll out a string and flatten it with a fork, and then cut it at an angle to create rhombus shapes after baking.

Third, I had an appointment with the Eye Doctor at 09:00 on Saturday. Just to check that everything’s still OK. My mother’s family has had a history of Hereditary Macular Degeneration, and this summer she told me that they hadn’t been able to rule it out for me. I don’t know who in her family has been affected by this. It has to be pretty far back because I haven’t heard of anyone going blind.

I got in at 09:15. First, he looked into my eyes while I had my head in a guide, then he used a machine to check my focus. He then roughly checked how well I can see by having me read the standard letters from the board. After that, he added two kinds of drops to my eyes to be able to check the pressure. The actual check wasn’t very comfortable. My eyes were numb, so that wasn’t so bad. But I could see the thing as he put it on my eye. Something that made it difficult to look straight ahead. The same was true for when he used a very bright light to look into my eyes.

After that, he added drops to my eyes to make the pupils larger and told me to wait outside for half an hour. I sent a text message to Jonny that I was going to be home a bit later than I first thought. I also called the cab and said that I wasn’t returning at 09:45 as ordered by the doctor. I talked a bit to the old lady who had her appointment after me, she got in at 09:43. During her stay in the office, he called someone and sounded very angry about their ability to write down phone messages. A few minutes after ten I got to go back in.

He asked me if I’m done having the children I’m going to have. I said yes. He then said that genetics wouldn’t be a factor.

The Eye Doctor said that it’s difficult to rule out anything, but that there’s no sign of disease. The dark ‘fog’ that appears if I close my right eye and only use my left, is because I’m very farsighted in my left eye and the right one is taking over. This was the conclusion I had arrived at myself, so it was nice to get it confirmed by a specialist.

The sight in my left eye is a lot worse than in my right eye. When I was little I had to use a patch so that my right eye wouldn’t completely take over. I probably went to an Eye Doctor at least once a year back then. The last time when I was about twelve. Back then the drops for widening the pupils mad you walk in a fog. You couldn’t see a thing. This time I just had some minor difficulties focusing. he said it was because they gave a larger dose back then.

Since I was bullied for my glasses in school I didn’t wear them much after first grade. This seems to have helped my vision. I now read even small print without glasses, whereas I when I was little couldn’t read anything without them. I now see well enough not to need glasses when driving, if I had a license that is. I haven’t checked my eyesight in nine or ten years, so I’ll have to get to that soon. I don’t think it’s changed, but it’s worth checking.

Before I left the Eye Doctor’s office, he told me to get a new appointment if anything should change, but that there was no need for regular check-ups.

Jonny’s mother helped me and Lilith to make some other cookies. Here they call them ‘Kakemenner’ (cookie men). Traditionally they have the shape of gingerbread men. They’re very light in colour and about 1/3 ” thick. We used all the cookie cutters to make the shapes. The in-laws arrived just before 1 pm on Saturday and stayed until Lilith took her nap at 11:30 am on Sunday. I sent the Caramel Cookies and one of the boxes containing the other cookies with them.

I was going to go to the pharmacy after my eye exam on Saturday to buy some saffron, but I forgot to do so. This put a stop to my planned baking on Sunday. I was going to make traditional Swedish Lucia Buns. The lady at the grocery store said they hadn’t bought any this year because they had too much left last year and it caused them to lose money. She said I could use Turmeric instead, but I don’t want to. I don’t think it’ll taste right. I’ll have to make the Lucia Buns on another day than Lucia this year, and plan a bit better for next year.

This week I have to plan my Jul. I hope to have a more traditional Jul this year and to get Lilith involved.