A story from the Chiropractor’s office 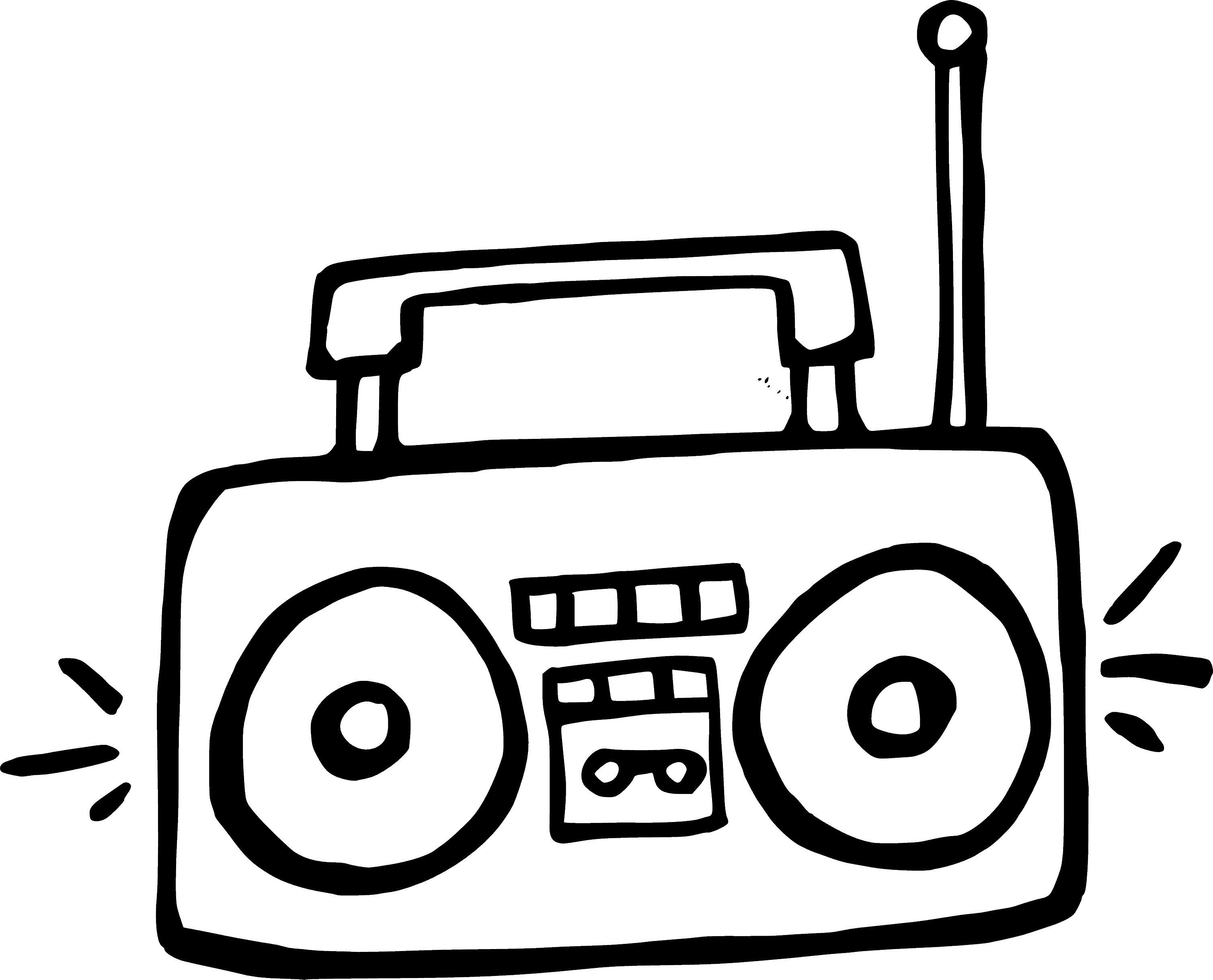 I was a tiny bit ‘naughty’ when I was at the Chiropractor’s office today. While I was waiting for him to get to me, I was listening to the radio they had there. This was a ‘public’ radio which was used for the entire office. The guy on the radio was talking about the national anthem of Norway. He talked about the different lines in the song and their meaning. Some of these were connected to the war. This topic was OK by me.

But when he got to line 2 in verse 7 (takk din store Gud/thank your great God), he started to talk about the importance of ‘thanking God, our creator’ on a daily basis. I simply walked over to the radio and turned it off. I rarely do such things, but today I just had to.

I don’t mind Christian people, and I don’t mind people talking about their faith, but I don’t feel that I should have to listen to it. I don’t really understand why doctors and other health personnel automatically assume everyone likes to listen to these things. Several such offices I’ve been to have played channel P1 in the morning. I find it annoying, and I’m sure I’m not alone. When I worked in geriatric care, they did the same to the elderly. I spoke to more than one patient who wished they’d put on some fun music instead of the preaching.