THIS OFFER HAS EXPIRED

Do you have a decision that’s difficult to make? Here’s an opportunity to make it a little easier to make the right choice.

I have a special running on my Rapid Resolve Tarot readings. Get yours before April 1st. The investment is a comfortable $37 per reading (the normal price is $47).

If there’s anything in your life right now where you’re struggling to make a decision.

If there’s anything where you need more information to make a clear and heart-centred choice.

A Rapid Resolve Reading can support you in 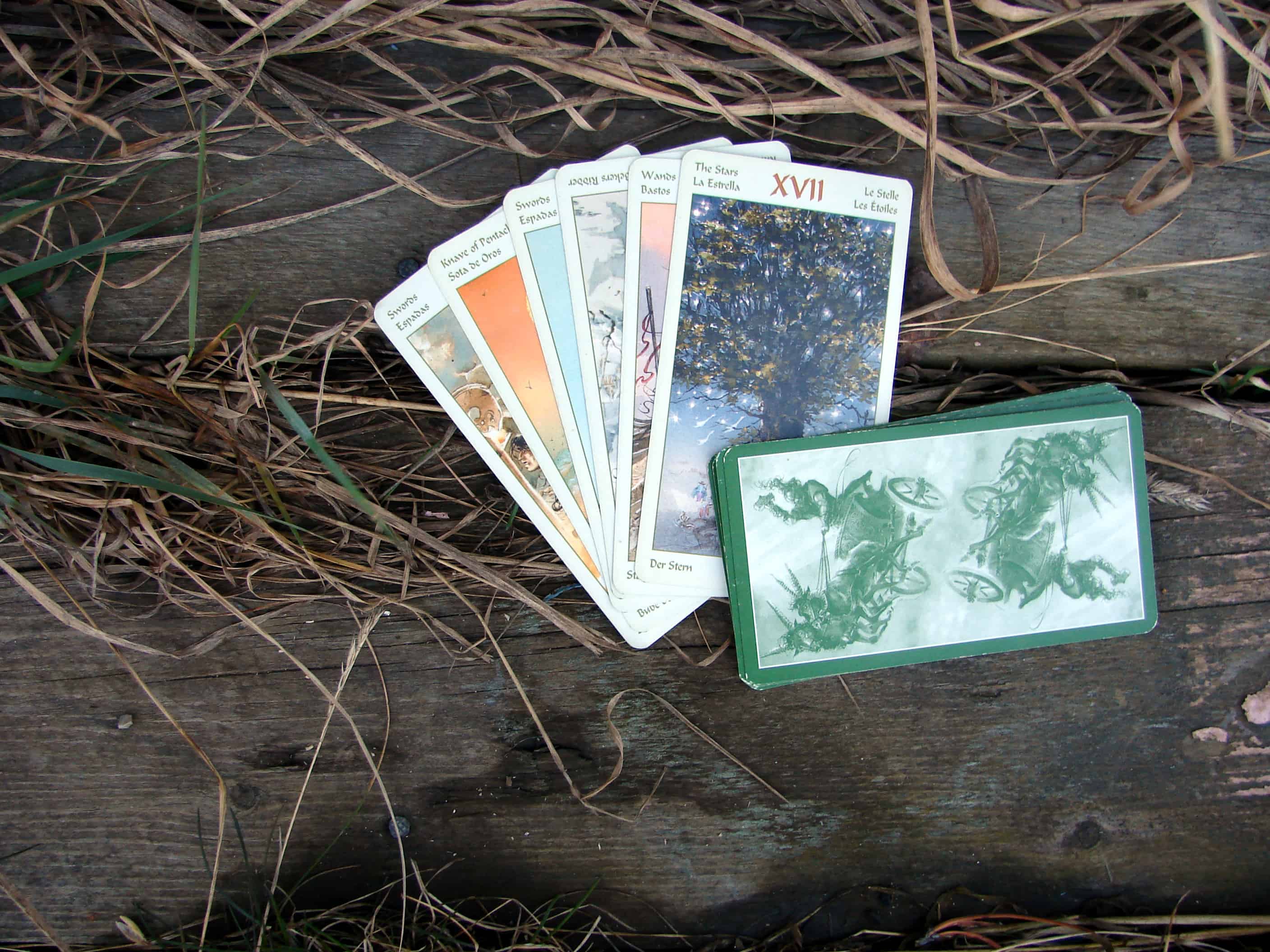 An email reading gives you two things you don’t get with a live reading:

Is it as good as a live reading?

I believe it is as useful and as accurate as a face to face reading. I’ve done many of these, and the results of the readings I’ve done via email has been just as good. I feel I get just a good a connection as if I’m face to face with the client.

What is Tarot, you may ask

The tarot is a deck of cards, often with beautiful images on them, used from the mid-15th century in Europe to play card games. From the late 18th century until the present, the tarot has also been used for divination.

In a Tarot reading, I sit down and pull a number of cards while focusing on your question. In larger readings, they’re often laid out in patterns with each position having a specific meaning. They’re interpreted according to the meaning of the individual card, position, and relation to neighbouring cards.

How your Rapid Resolve Tarot reading will be done and delivered

I have over 20 years of experience in doing readings, and if you’d like to read what some previous clients have said, you can do so here: https://lindaursin.net/testimonials/

NOTE! I do not read on the following subjects: