When the old recipes began to be recorded many early herbalists, Witches, magicians and occultists wished to keep secret the most powerful of the old magics. So they used magic names and symbolism and even added fanciful ingredients to the formula.

Even today scholars look over old manuscripts, shake their heads, and wonder why old occultists used such horrifying ingredients as the “ear of a Jew,” “bloody fingers,” “dove’s feet,” “bat’s wings” and so on. 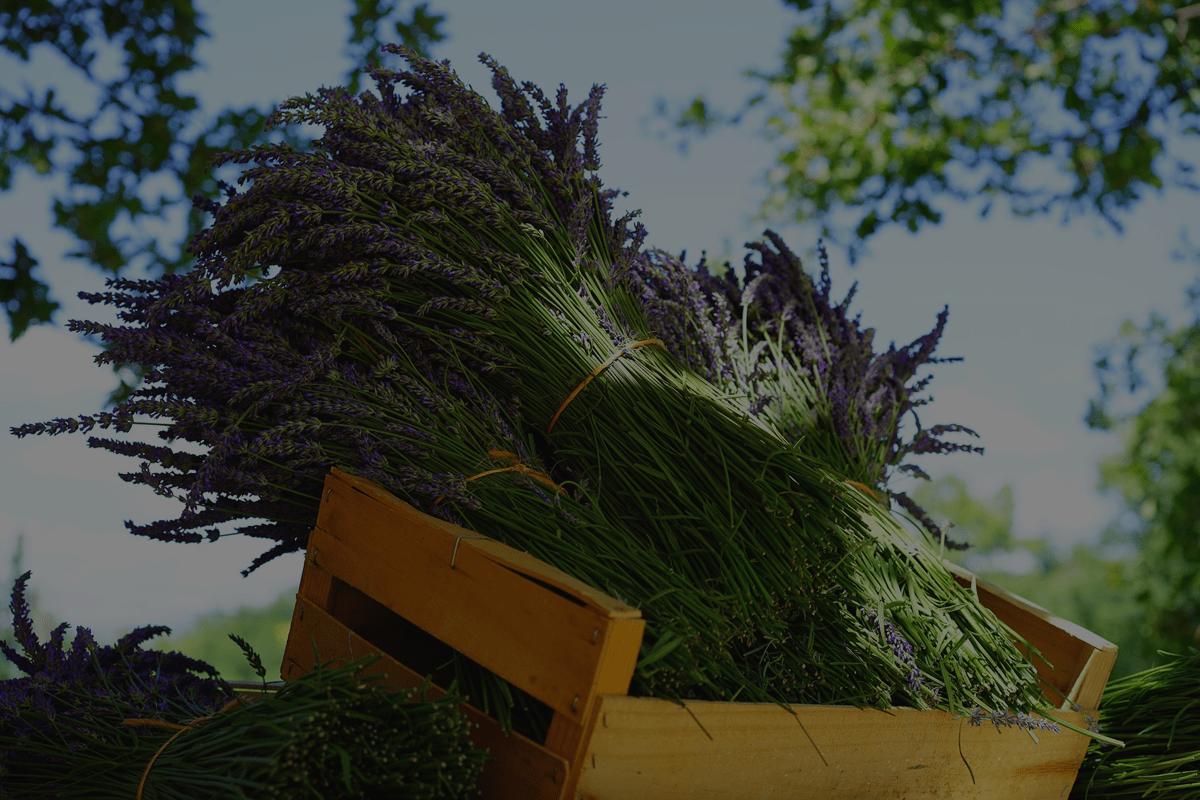 The often quoted illustration from Shakespeare’s Macbeth serves as a useful example of this practice. Every ingredient he lists as being in the Witches’ pot (filet of a fenny snake/in the cauldron boil and bake:/eye of newt, and toe of frog,/Wool of bat, and tongue of dog,/ adder’s fork, and blindworm’s sting/Lizards leg, and howlet’s wing,/etc.) refers to a plant and not to the gruesome substance popularly thought.

The list of such names is quite long and varied, but a few examples can be given here. “Bloody fingers” refers to foxglove. “Tongue of dog” is simply hound’s tongue, a common herb. “Blood” is the sap from an elder tree. “Eyes” mean any one of a group of plants resembling the eye, such as the aster, daisy, chamomile, or perhaps even eyebright. Crow’s foot, dog’s tooth, horse-tongue, Jew’s ear–are all magical and dialectical names for herbs and plants.

Then, too, many plants were given “folk” names which reveal their uses in magic or the superstitions surrounding them. This is especially common in the British Isles, where one plant can be known by as many as two dozen distinct names.

Finally, there are a whole bookful of plants with appellations such as “Our Ladies Fingers” or “Old Man’s Oatmeal.” These are plants originally dedicated to the Pagan goddesses and gods of the common folk and after the introduction of Christianity were assigned new roles as representative of the Virgin Mary and the Devil respectively.

Following is a list of some magical names of herbs, along with their more common ones. Knowing these names may not give you additional power, but reading them is like taking a walk through a Witches’ garden, and to the keen eye the old names reveal magical uses and a good deal of folklore.