An answer to “What the hell is Cartomancy?” 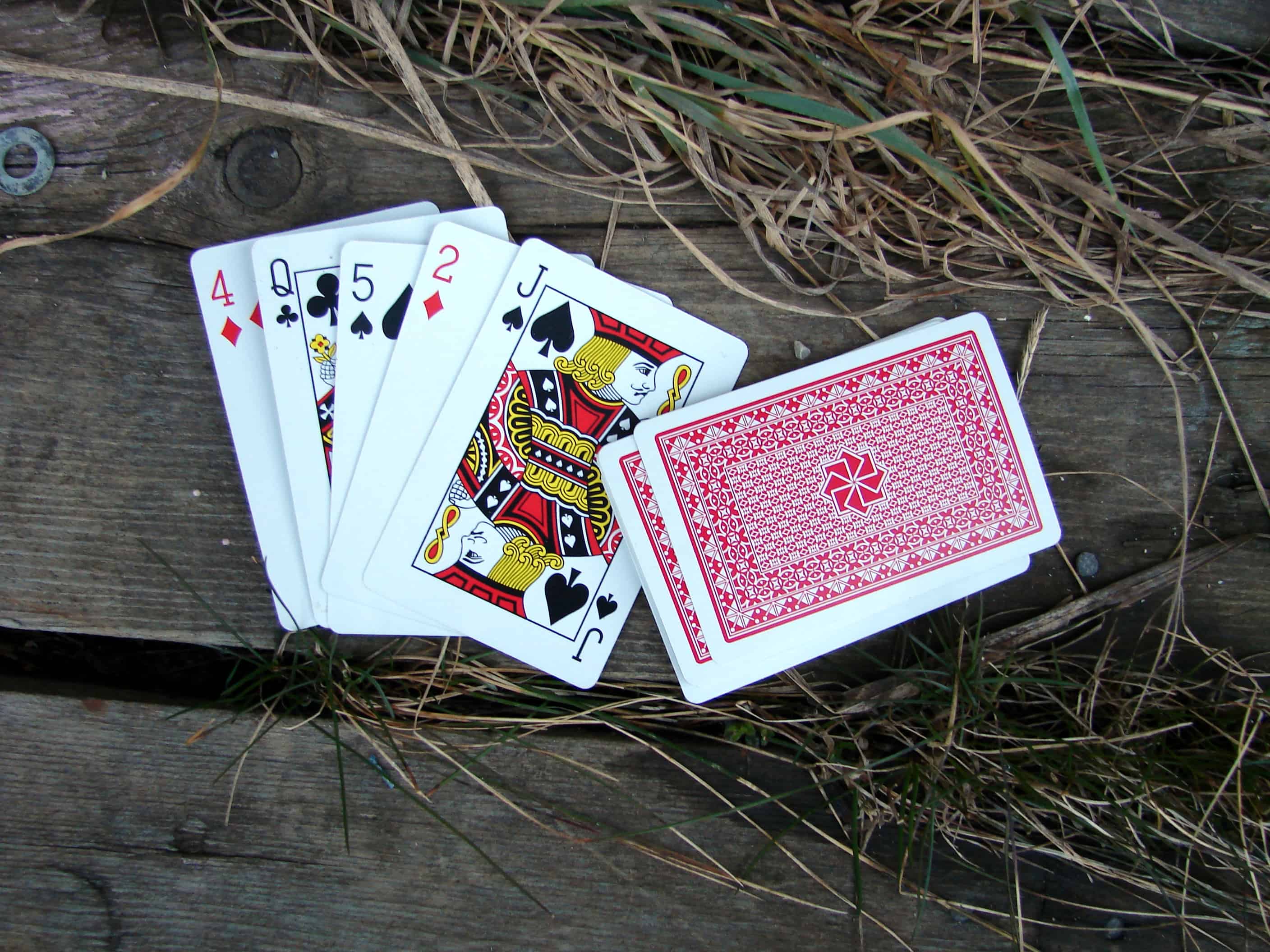 They may not always use those words, but I have been asked “What the hell is cartomancy?” before. This is the answer, and I’m sharing it with you because you might want to know that too.

There are still some intuitives using Cartomancy, including me, but it’s not that common anymore.

The reason I’m talking about Cartomancy on social media and the blog this week is because I’m breaking in a new deck. When I break in a new divination tool, I always run a special, and this week was no different. If you want to make use of the offer, you can read about it here, and it’s good until midnight Sunday my time.