Using tarot to figure out what to create 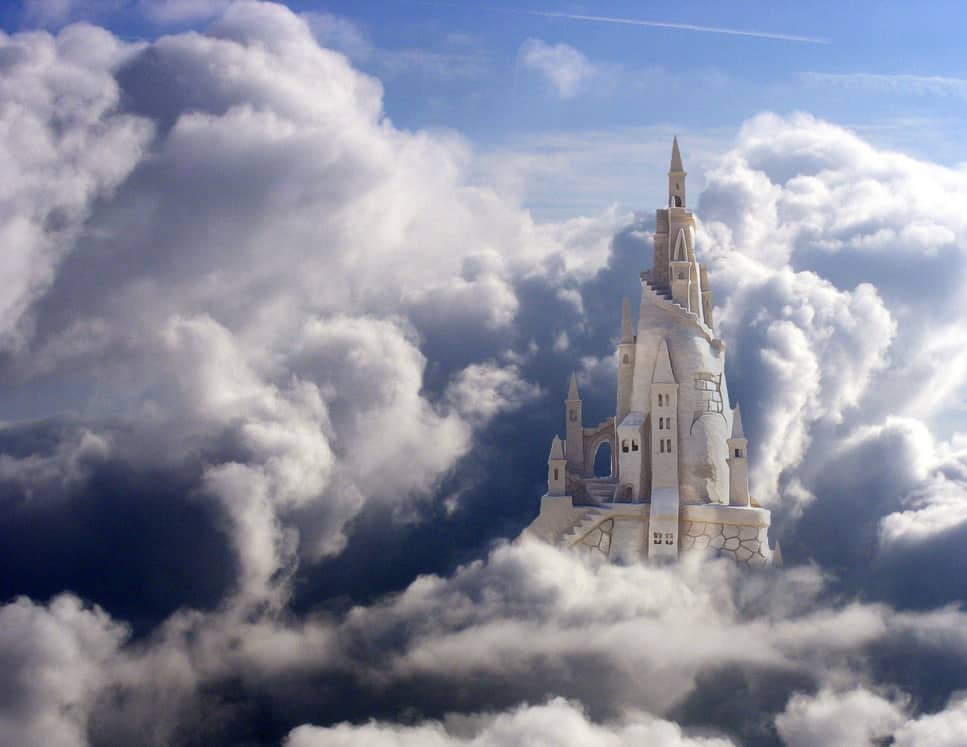 You can use Tarot for a lot of things, and I thought using Tarot to figure out what to create would be just as possible. I’m going to use painting as an example here, but it can be adapted to pretty much any art form or craft. As I see it, you can do this in two ways:

You can use the interpretation of a card to inspire you to create. Say you get the Seven of Cups. This card is all about visions, dreams, ideas, illusions, wishful thinking, temptation, and imagination. So you could come up with something like:

You can also use the images on the card to inspire you. Let’s say you get the Knight of Wands. It often depicts a knight on his horse, riding through a landscape. In Rider-Waite based decks, he’s often riding past the pyramids in Giza. Some ideas you can take from that might be:

Leave me a comment below. If you’d like a Tarot reading, you can find them at https://lindaursin.net/library/tarot-readings/