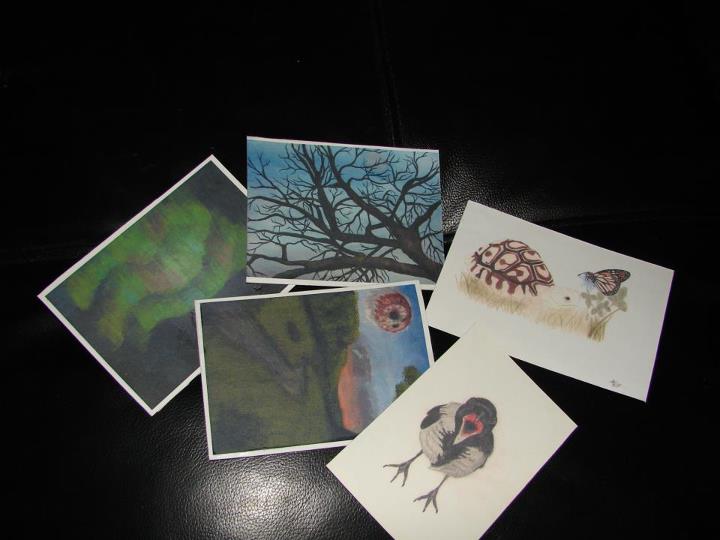 Earlier this year, I stumbled across Kat Sloma’s Liberate Your Art 2012 Postcard Swap, and I just had to participate. Before I show you the postcards, I’d like to thank Kat for organizing this. She’s done a massive amount of work. There were 192 participants, who all sent her 5 postcards, and she sent 5 of those, plus one of her own, to every single one of us.

I sent these postcards to Kat for distribution.

Since I had more cards than I needed, I did a post on Facebook offering to send them to people. I sent 6 to people outside the swap, and 5 to fellow swappers. The one that proved most popular was the Raven. I gave the original away back in 2004, so I might have to create another Raven, not a copy of course. 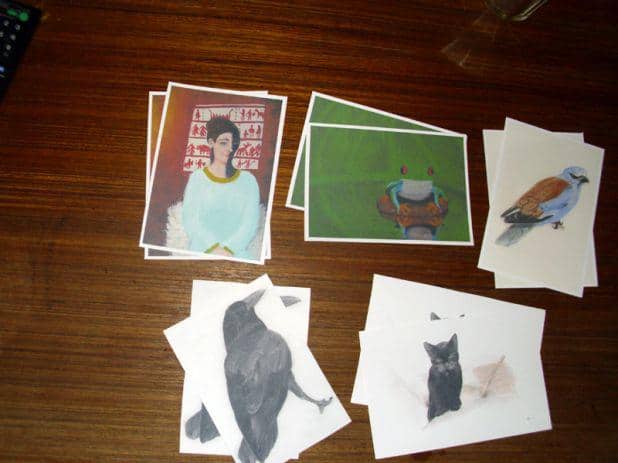 I’ve received a total of 9 cards so far (3 outside the swap, from fellow swappers). I don’t think we’ll stop swapping just yet, so I might get more. 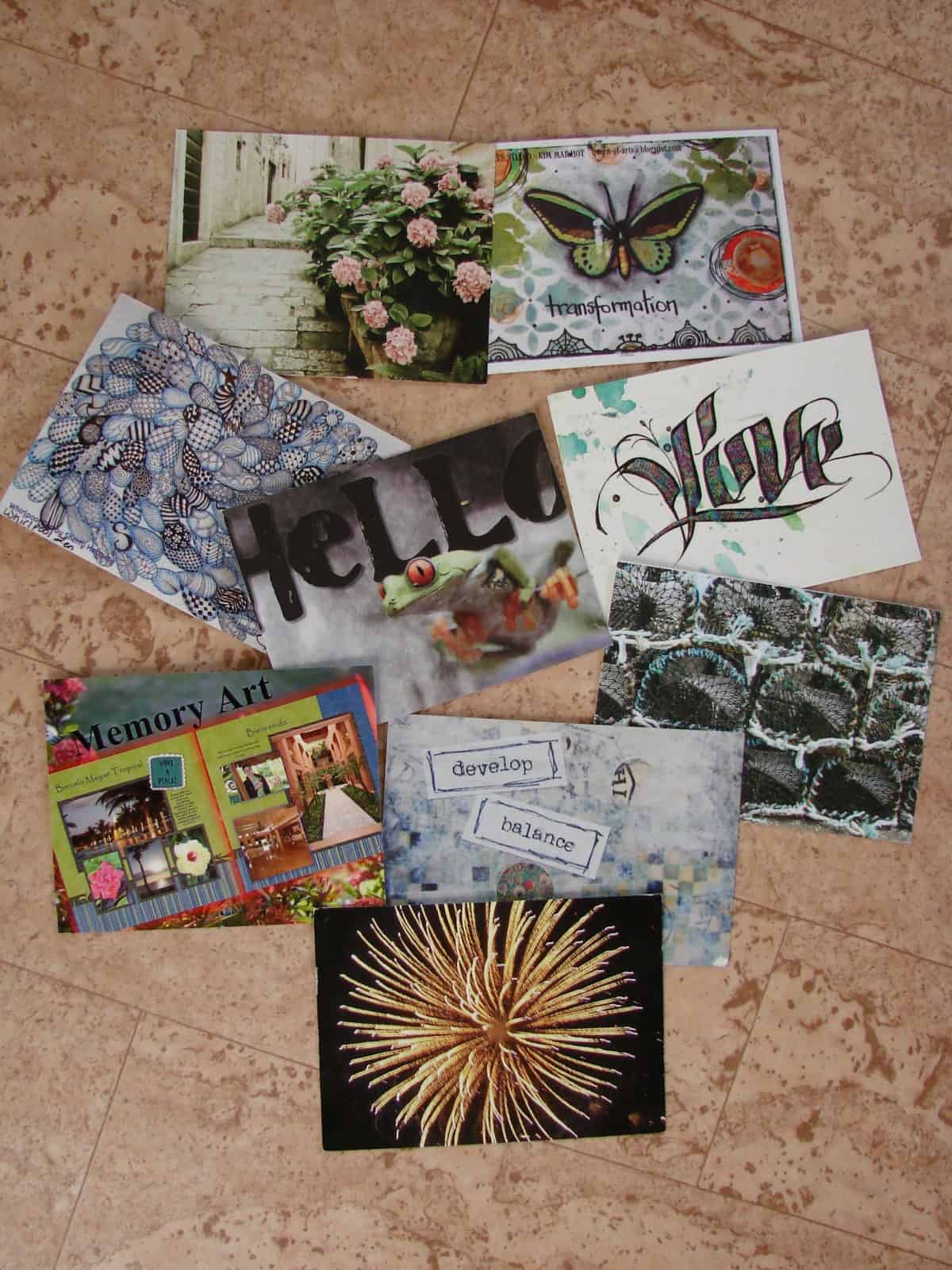 The people I received cards from were:  Kat Sloma, who arranged all this. She’s at http://kateyestudio.com/

It’s been fantastic, and I’ve connected with people in far away places. I hope to be able to participate next year as well. In the meantime… If you’re some kind of creative (you don’t have to be a painter or photographer, doesn’t matter if you quilt), and you’re up for swapping pictures of your work for my pictures, let me know.

PS. I got another card on Wednesday, this one’s from Deanie Houghtaling in Phoenix, USA. 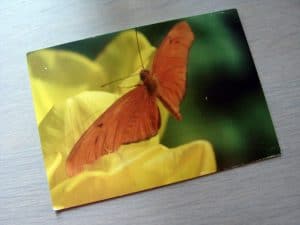