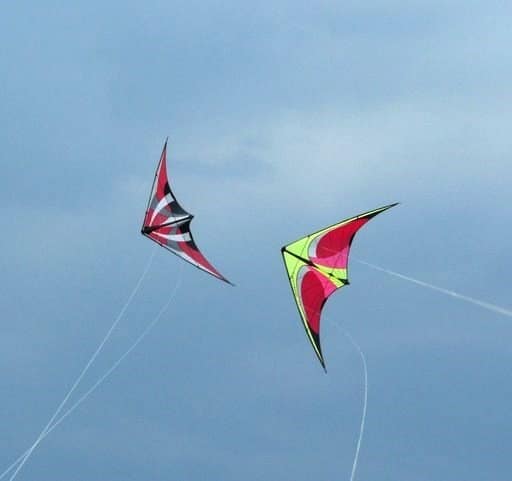 Kári or Kåre is mentioned as a wind god in Flateyjarbók. Wikipedia says he’s a son of Ran and Ægir, but from the excerpt from Flateyjarbók above, we can see that he’s the brother of Ægir. Nevertheless, he’s still one of the Jǫtnar. He’s also connected to the kings of Finland. The word Kári means a gust of wind in Old Norse. It was also used as a man’s name, and still is in the Scandinavian countries.

Some people have a strong aversion towards the Jǫtnar, I don’t. I see them as chaotic and powerful, yes, but not evil. The duality of ‘good’ and ‘evil’ is not something I’ve found to be present as such in Norse Mythology. I’ve seen many ex Judeo-Christians just change the names of their God, saints, demons etc, and hang on to the ideas and values from their old religion. Since I never was a Christian, I’ve never lived by the ideas of good, evil and sin.

Don’t misunderstand me here. I have nothing against Judeo-Christians, or their religion, besides the missionary activity. I fully support religious freedom for everyone. Enough of that, back to the subject at hand. My point here is, that if I needed wind for a voyage at sea, I would first look to Njörðr. If it was for something on land, I would probably call on the four dwarves, but I would have no problem in calling Kári in both of those situations. The same way I’d call on Skaði if it had to do with for example skiing.

What’s your view of the Jǫtnar?

Don’t forget to subscribe to Linda’s Letters. You can do so by entering your  email in the box on the right, and clicking the Subscribe button.